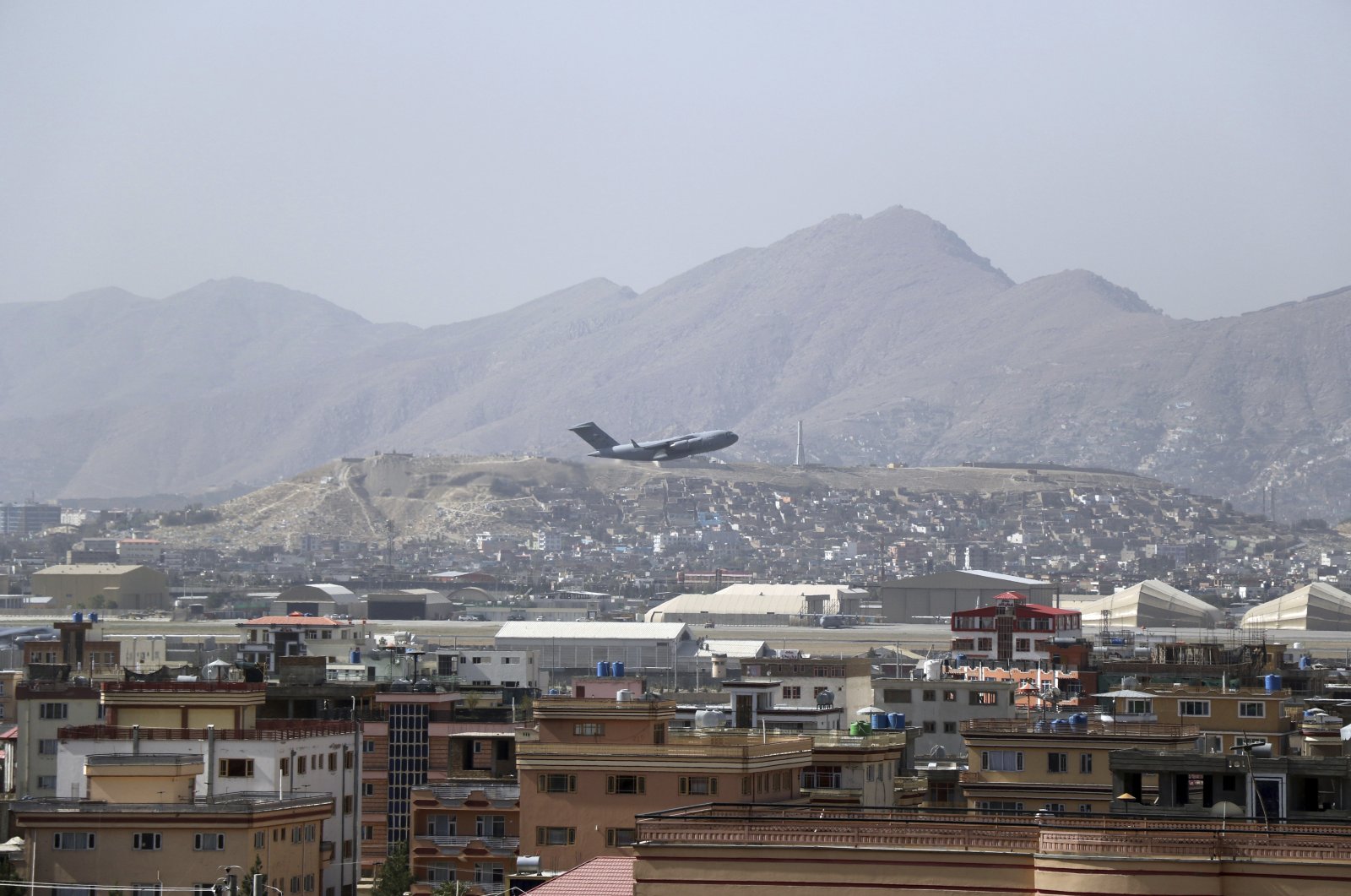 The Taliban seized control of most of Afghanistan in recent lightning advances that captured Kabul on Aug. 15, forcing President Ashraf Ghani and other top officials to flee the country.

Two suicide bombers and gunmen attacked crowds of Afghans flocking to Kabul Hamid Karzai International Airport Thursday, transforming a scene of desperation into one of horror in the waning days of an airlift for those fleeing the Taliban takeover. Nearly 200 Afghans were killed alongside 13 U.S. service members, Afghan and U.S. officials said.

Since 2002, the Turkish Armed Forces (TSK) have operated in Afghanistan under the U.N., NATO, and bilateral agreements to contribute to the peace, welfare and stability of the Afghan people. Turkey had more than 500 noncombatant troops stationed in Afghanistan as part of NATO's now-abandoned mission in the war-torn country. Turkey has been in Afghanistan in a noncombatant role for two decades and has been involved in consultancy efforts, reconstruction and maintenance. It has been operating the airport for six years.

Turkey had been negotiating with both the Taliban and Washington about playing a role in protecting the airport after the U.S. troop withdrawal, which is scheduled to be completed soon.

But the Taliban's swift capture of the Afghan capital changed Ankara's plans.

Ankara has been following a wait-and-see policy regarding Taliban rule in the country as officials follow developments in Afghanistan closely.

The Taliban’s statements have been moderate but doubts still persist, President Recep Tayyip Erdoğan said Sunday, highlighting that Ankara is ready to provide all kinds of support to Afghanistan.

Speaking to journalists on his return from his Balkans tour, Erdoğan underlined that Turkey’s main concern in Afghanistan is the country's quick recovery.

“We have given Afghanistan all kinds of support, including infrastructure and superstructure for 10 years. However, the Taliban have caused serious damage in Afghanistan’s north,” the president said, indicating that in order for Turkey to help Afghanistan, doors must be opened.

“Therefore, our intelligence is currently holding talks with the Taliban,” he explained.