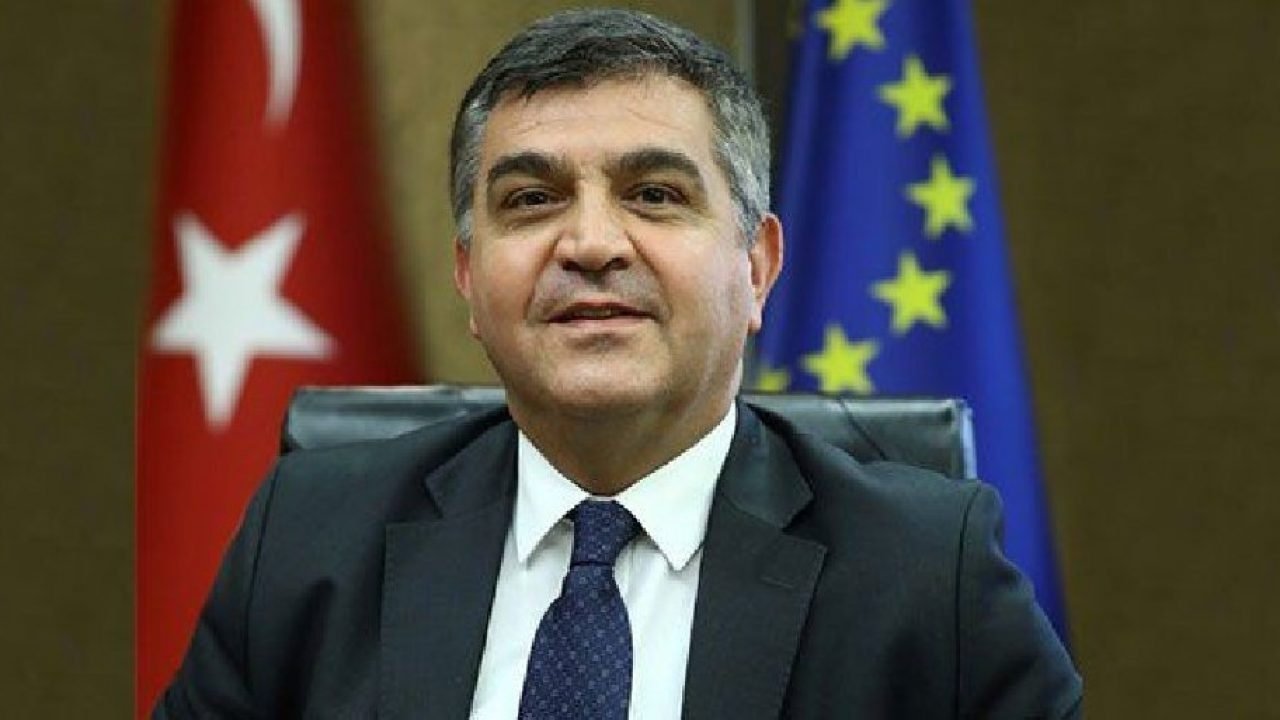 "During the consultations, all aspects of our bilateral relations, as well as Turkey-EU relations and cooperation in regional and international organizations, were discussed," the statement added.

Posting photos from the meeting on Twitter, Kaymakçı described the talks as "fruitful online political consultations."

Bilateral relations between Turkey and Romania, as well as the recent Turkish-EU "positive agenda & our international cooperation" were discussed during the meeting, he added.

"Turkey and Romania are each other's largest trading partners in the Balkans," according to the Turkish Foreign Ministry.

Turkey became an EU candidate country in 1999, while neighboring Romania has been a member of the bloc since 2007.