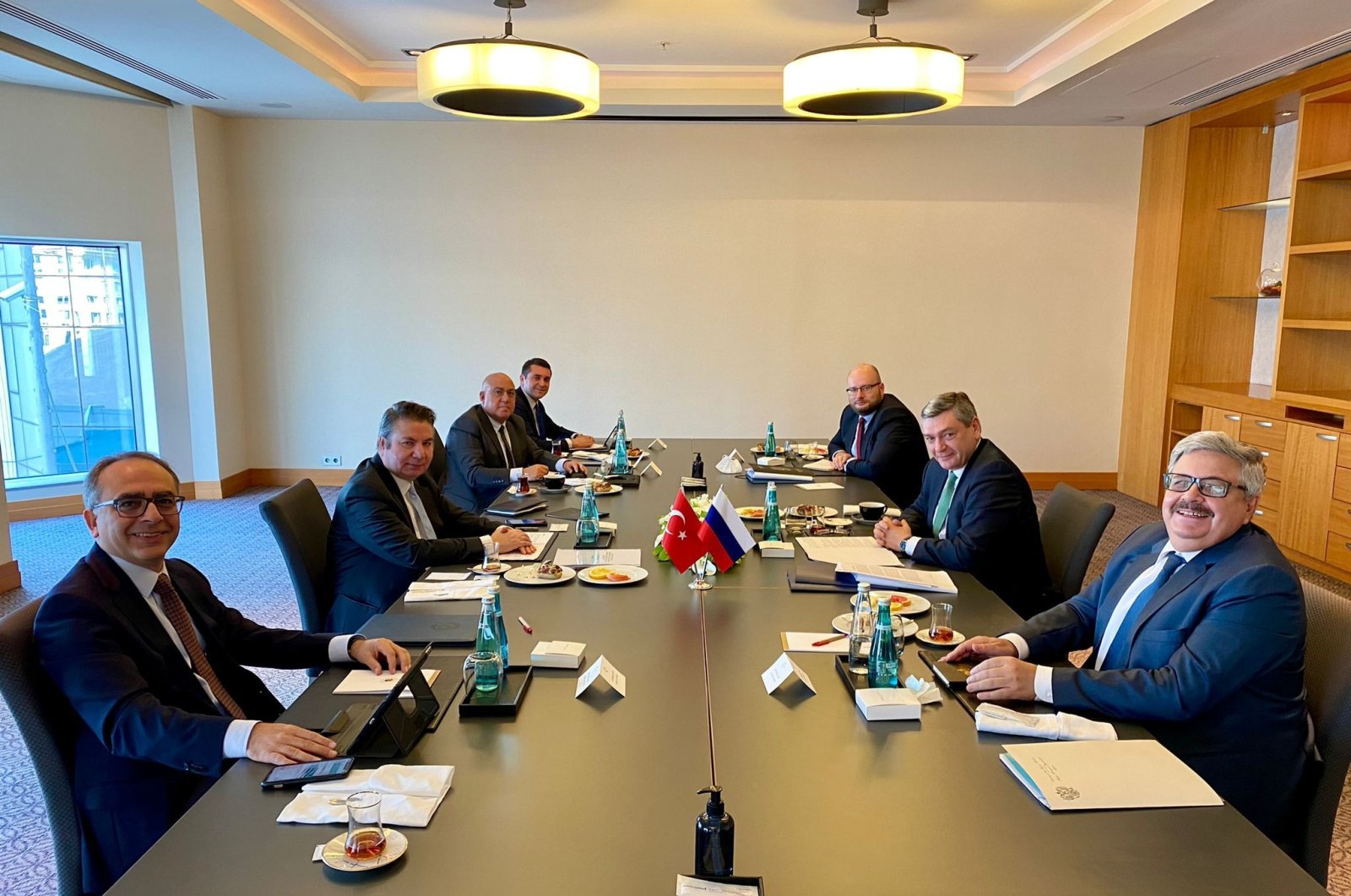 Deputy Foreign Minister Sedat Önal discussed regional developments, including the state of affairs in Afghanistan, with his Russian counterpart Andrey Rudenko in Istanbul on Monday.

"In political consultations held in Istanbul today between the delegations headed by Deputy Minister Ambassador Sedat Önal and Deputy Minister of Foreign Affairs of the Russian Federation Ambassador Andrey Rudenko, the South Caucasus, Central Asia, Afghanistan and other regional topics were discussed," the Foreign Ministry wrote on Twitter.

Turkey and Russia jointly run a monitoring center in Nagorno-Karabakh, the South Caucasus, in the wake of last year's conflict there between Azerbaijan and Armenia, in which the latter liberated some 300 territories after nearly 30 years of Armenian occupation.