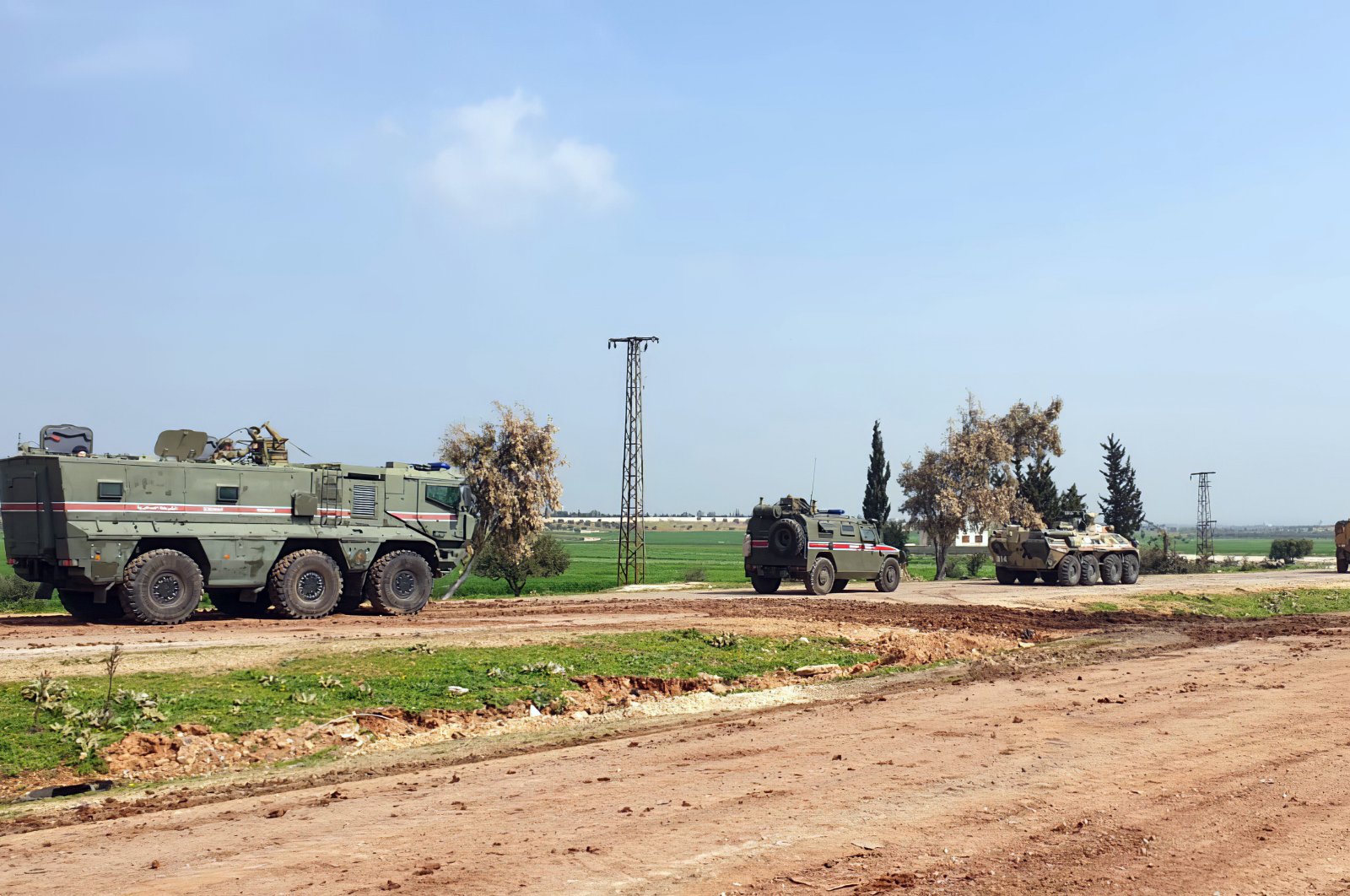 The deputy foreign ministers of Turkey and Russia discussed the situation in Syria in a phone conversation on Friday, the Russian Foreign Ministry said.

In a statement, the ministry said Turkey's Sedat Önal and his Russian counterpart Sergey Vershinin thoroughly examined all aspects of the peace process, including the implementation of Moscow and Ankara's agreements on Syria's northwestern Idlib province and the promotion of the political process under U.N. auspices.

"A range of issues related to the Syrian settlement, including the implementation of the Russian-Turkish agreements on stabilization in Idlib, as well as the tasks of promoting the political process led and implemented by the Syrians themselves with the assistance of the U.N. in accordance with U.N. Security Council resolution 2254, were discussed in detail," read the statement.

On March 5, President Recep Tayyip Erdoğan and his Russian counterpart Vladimir Putin agreed on a new cease-fire in Idlib.

Under the deal, all military activities were to end in Idlib with the establishment of a security corridor six kilometers (3.7 miles) to the north and south of the key M4 highway.