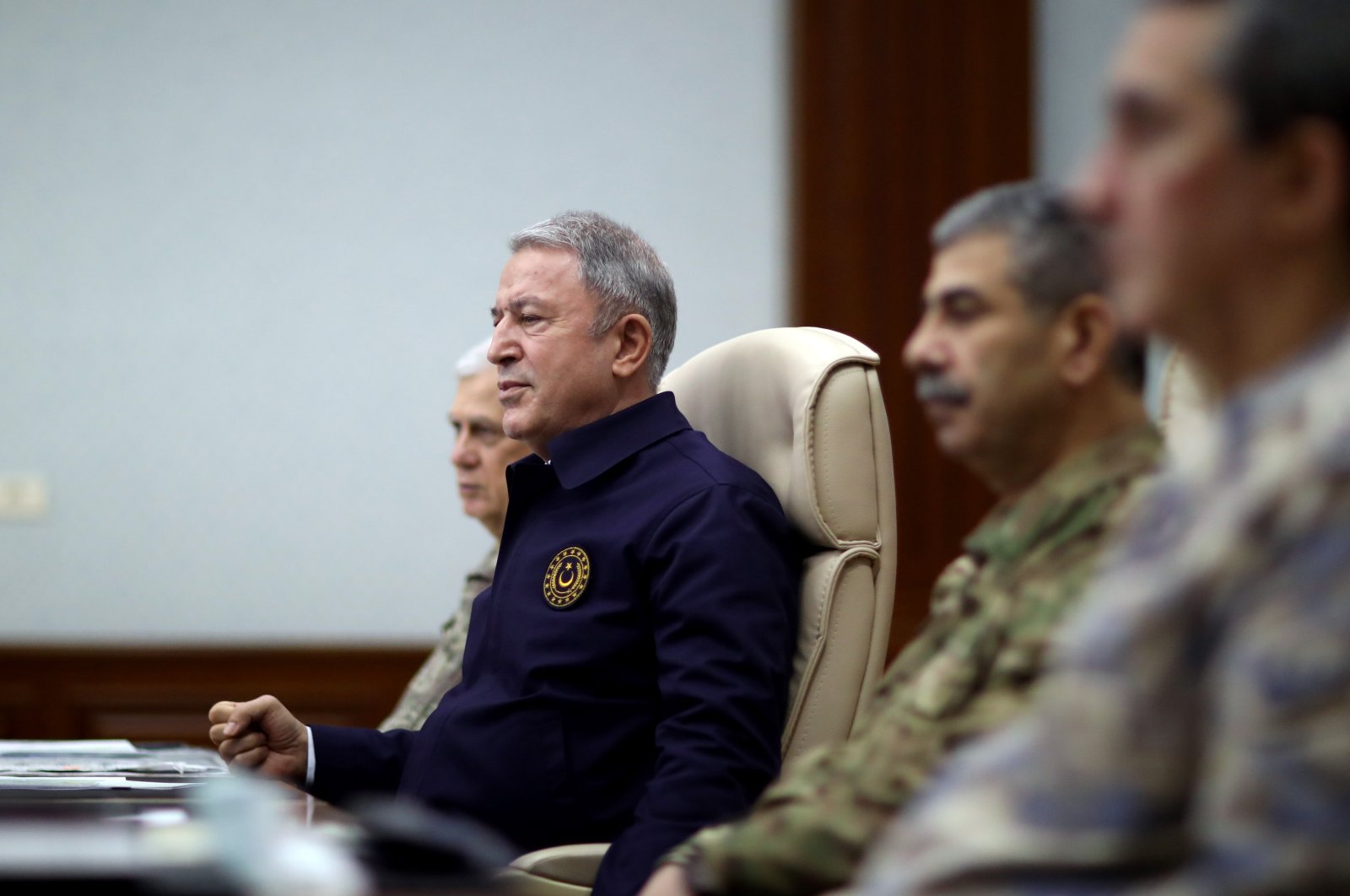 Technical talks between delegations of the Turkish and Russian military have been concluded, the Turkish Defense Ministry said Saturday in a statement in regards to the Nagorno-Karabakh peace deal. The talks are planned to continue in the coming days, the statement read.

The Russian delegation arrived Friday in Turkey’s capital Ankara. The talks had started Friday with the main topics being plans for Nagorno-Karabakh after the peace deal and the situation in Syria’s Idlib. The main focus for the talks on Saturday was the previously Armenia occupied land of Nagorno-Karabakh.

Relations between Armenia and Azerbaijan have been tense since 1991, but new clashes erupted on Sept. 27.

On Nov. 10, the two countries signed an agreement for a long-term and comprehensive solution to the three-decade-long conflict.

The deal declared a complete cease-fire and ended more than six weeks of fighting. Baku liberated nearly 300 of its settlements, including the strategic city of Shusha, during this period.