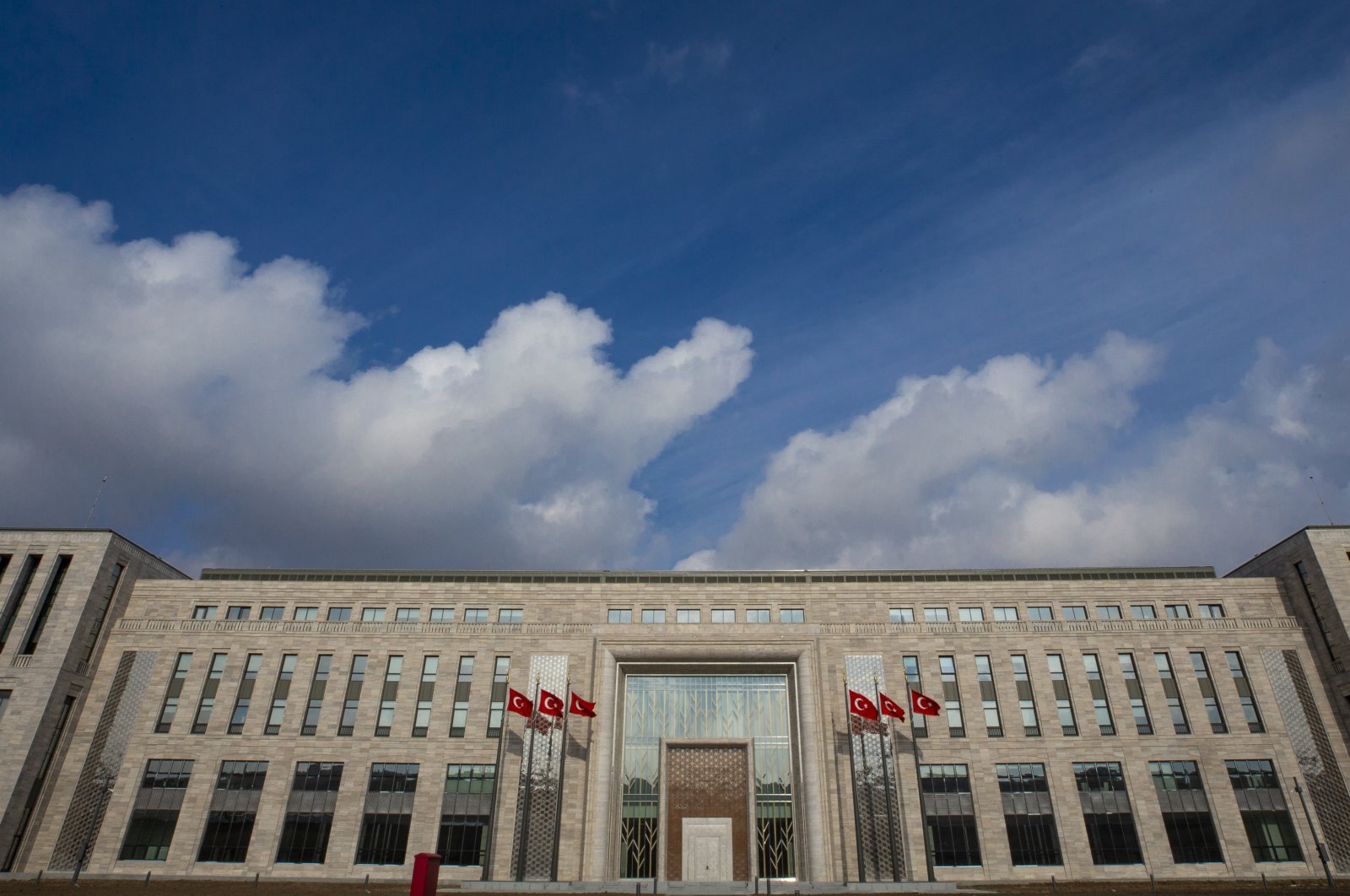 The suspect has confessed, the official told Reuters, requesting anonymity over the identity of the detainee.

The latest suspect traveled to Turkey using a non-UAE passport and has confessed to espionage activities, providing a "trove of documents" proving his affiliation with the UAE’s intelligence services.

There was no immediate reaction from UAE authorities.

Relations between Turkey and the UAE have hit an all-time low, as Turkish President Recep Tayyip Erdoğan recently announced that Ankara may suspend its diplomatic relations with the Abu Dhabi administration in response to the recent UAE-Israel deal.

Back in August, Turkey’s National Intelligence Organization (MIT) revealed that the UAE, in cooperation with Israel, was going to try and destabilize Turkey, Iran and Qatar. The agency stated that the wanted UAE spy Muhammad Dahlan, who maintains contact with recently established outlets in Turkey, served this cause by channeling funds into certain anti-Turkey media organizations.

Last year, Turkey also revealed that the Emirati spy network had been operating all over the country.

Dahlan owns media outlets in the UAE, Egypt and Jordan.