Turkish, US officials to hold political talks in Ankara 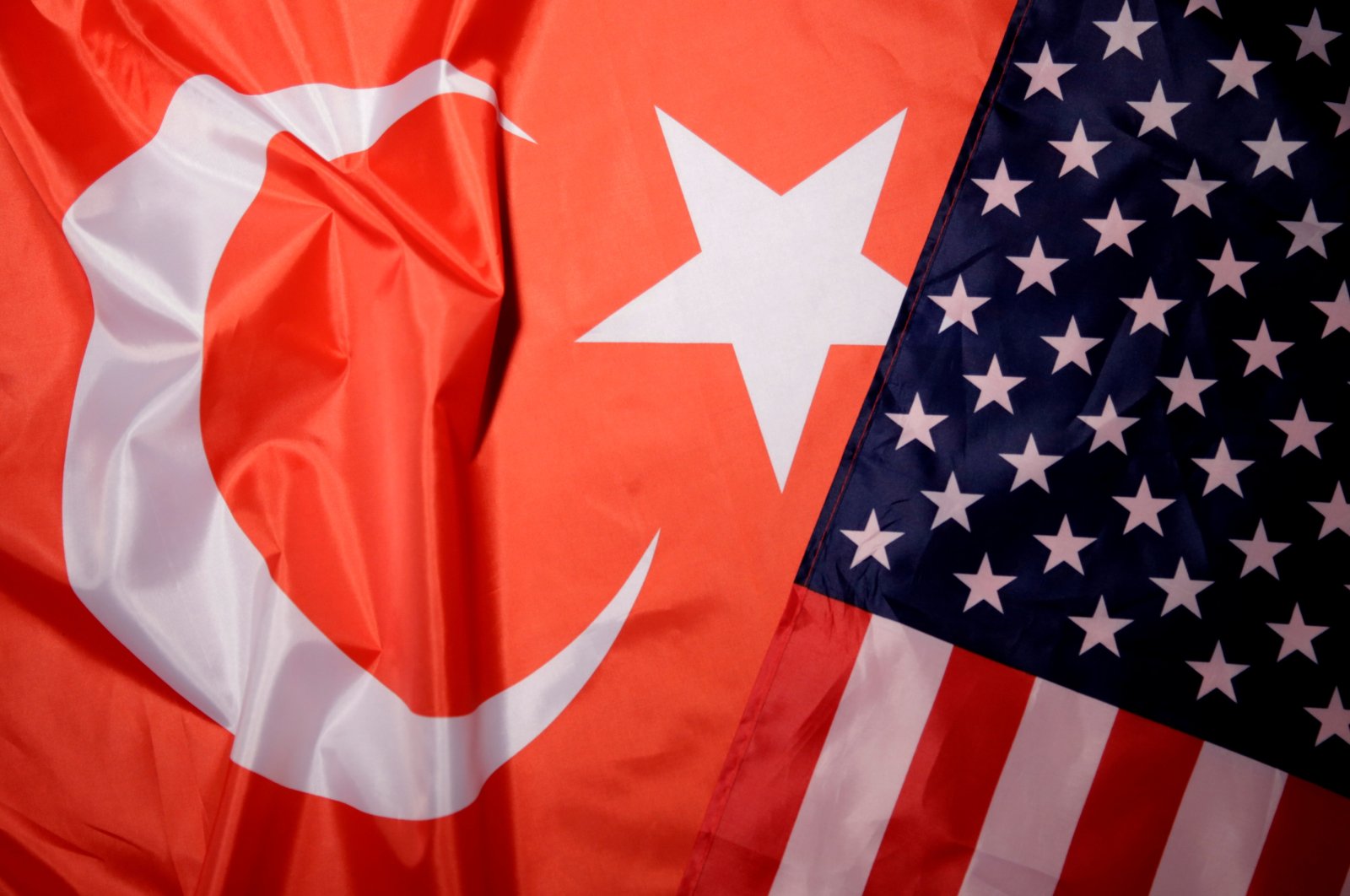 Turkey’s Deputy Foreign Minister Sedat Önal is scheduled to meet with his U.S. counterpart in the Turkish capital Ankara on Thursday, according to an official statement Wednesday.

Sherman’s visit comes as part of a diplomatic tour that includes countries in Europe and Southeast Asia.

The two senior officials are expected to address Turkey-U.S. relations as well as regional and international matters during the meeting.

Sherman will “engage with government officials and civil society,” the State Department said in a statement on Friday.

“Deputy Secretary Sherman will underscore the importance of the U.S.-Turkey relationship as we work together with our NATO ally to confront mutual challenges, and discuss areas of concern,” it added.

Following Turkey, Sherman will depart for Southeast Asia where she will visit Indonesia, Cambodia and Thailand before traveling to the U.S. state of Hawaii.

In Southeast Asia Sherman will “reaffirm the United States’ commitment to ASEAN (Association of Southeast Asian Nations) centrality and address a range of bilateral and regional issues, including efforts to urge the Burmese military to cease violence, release all those unjustly detained and restore Burma (Myanmar) to the path of democracy,” the State Department said.

In Hawaii, she will meet with United States Indo-Pacific Command to discuss strategy in the region.