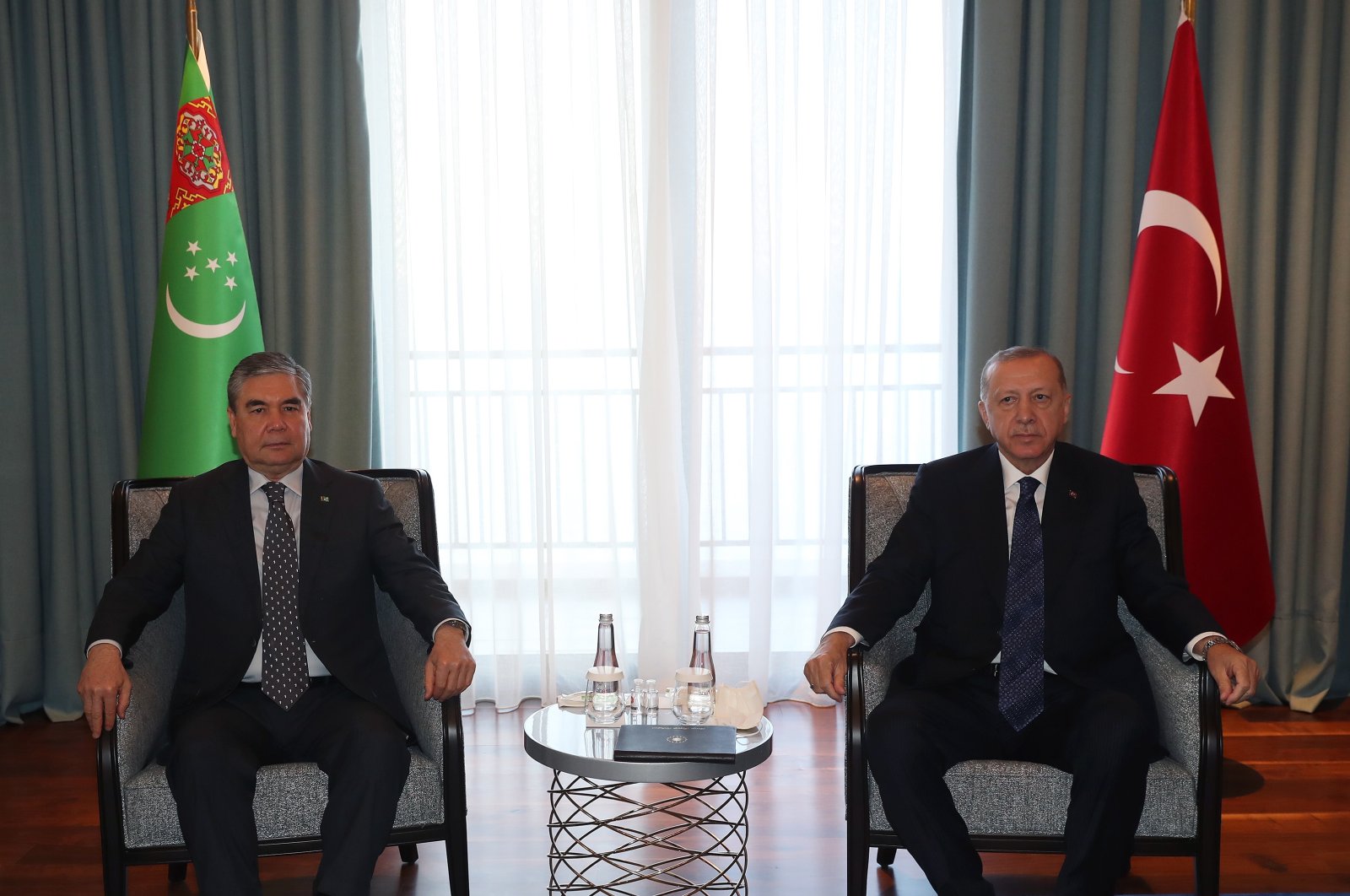 Turkmenistan’s joining the Organization of Turkic States as an observer country is a significant development as the country can now have access to broad opportunities through interaction with Turkic-speaking states, a senior official said Tuesday.

The remarks by Deputy Minister of Foreign Affairs Vepa Hajiyev came at a briefing in which he commented on international events related to his country, especially the Organization of Turkic States summit held in Istanbul, Turkey on Nov. 12.

According to Hajiyev, the summit marked a new milestone in the interaction of Turkmenistan with Turkic-speaking states where there were opportunities in a variety of fields, including the economy, trade, investment, ecology, science and education.

He said the council also united the Turkic-speaking public and verified that cultural values united the people of the world and strengthened humanitarian dialogue between countries.

In the second phase of the briefing, the participants were informed about the progress of the preparatory work for the 15th Summit of the Heads of the Member-States of the Economic Cooperation Organization to be chaired by Turkmenistan on Nov. 28 in the capital Ashgabat.

Turkmenistan is known for its permanent neutrality policy. According to its neutral status and the obligations reflected in its law on neutrality, Turkmenistan does not participate in military blocs and alliances, does not allow the creation of military bases on its territory or its use by other countries for military purposes.

On Dec. 12, 1995, the United Nations General Assembly unanimously adopted a resolution recognizing and supporting the permanent neutrality of Turkmenistan with the support of 185 member states.

The Turkic Council was formed in 2009 to promote cooperation among Turkic-speaking states. It consisted of Azerbaijan, Kazakhstan, Kyrgyzstan, Turkey and Uzbekistan as member countries and Hungary as an observer state. During the latest meeting, the organization's name was changed to the Organization of Turkic States. Turkmenistan also participated in the summit for the first time as an observer member.