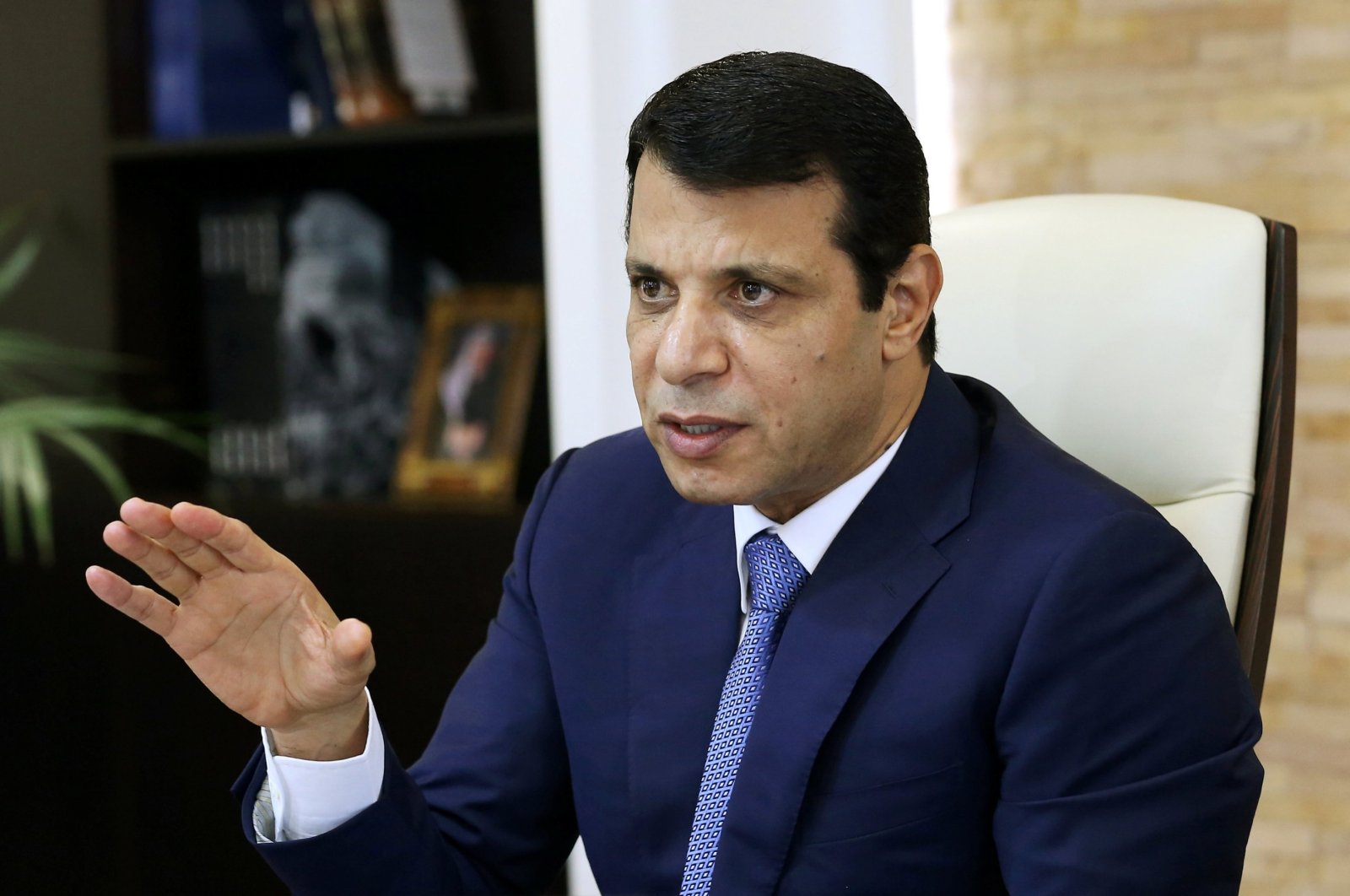 The United Arab Emirates (UAE) has funded media and incitement campaigns against Qatar and Turkey, an investigative TV report has revealed.

According to the report by the Doha-based Al-Jazeera television, the UAE has run a digital project called "Arab Intelligence" to target the regimes of several states, including Turkey and Qatar.

The report cited what it called leaked messages from the Egyptian Foreign Ministry regarding coordination with the UAE, Saudi Arabia and Bahrain to attack Qatar and its economic and media institutions in the international arena.

It said a network of 271 fake Twitter accounts linked to Dot Dev Company was blocked. This company reportedly operated in the UAE and Egypt with the aim of targeting Qatar and other countries, including Iran.

According to the report, Twitter also blocked 4,248 accounts for targeting Qatar with thousands of misleading and fake tweets.

The investigative report also exposed that the UAE had funded think tanks in Washington to incite opposition of Qatar, in coordination with the Saudi-led bloc.

According to the report, Abu Dhabi promoted several Twitter hashtags for the overthrow of the ruling regime in Qatar.

There was no comment from the UAE, Egypt, Saudi Arabia or Bahrain regarding the allegation.

The four countries severed relations with Doha in mid-2017 and imposed a land, sea and air blockade, accusing Qatar of supporting terrorism and meddling in their internal affairs. Qatar denies the charges and has voiced openness to dialogue to end the impasse.

Relations between Turkey and the UAE have hit an all-time low, as Turkish President Recep Tayyip Erdoğan recently announced that Ankara may suspend its diplomatic relations with the Abu Dhabi administration after the UAE-Israel deal.

The UAE is a part of a Saudi-led coalition in Yemen that launched a devastating air campaign to roll back Houthi territorial gains in 2015, further escalating the crisis in the war-torn country. In Libya, Abu Dhabi supports putschist Gen. Khalifa Haftar and seeks to oust the legitimate United Nations-recognized Government of National Accord (GNA).

Abu Dhabi also supports the Bashar Assad regime in Syria in its offensive against democracy and civil rights, and Turkish officials have accused the UAE of offering financial and logistical support to the PKK terrorist group to carry out attacks in Turkey.

Back in August, Turkey’s National Intelligence Organization (MIT) revealed that the UAE, in cooperation with Israel, was going to try and destabilize Turkey, Iran and Qatar. It stated that the wanted UAE spy Muhammad Dahlan, who maintains contact with recently established outlets in Turkey, serves this cause by channeling funds into certain media organizations.

Last year, Turkey also revealed that the Emirati spy network has been operating all over the country.

Dahlan owns media outlets in the UAE, Egypt and Jordan. Turkey added him to its most wanted terrorist list in December for his connections to the Gülenist Terror Group (FETÖ) and his role in the July 15, 2016 coup attempt, which led to the deaths of 251 people.