Ukraine’s Zelenskiy thanks Erdoğan for evacuation of citizens from Libya 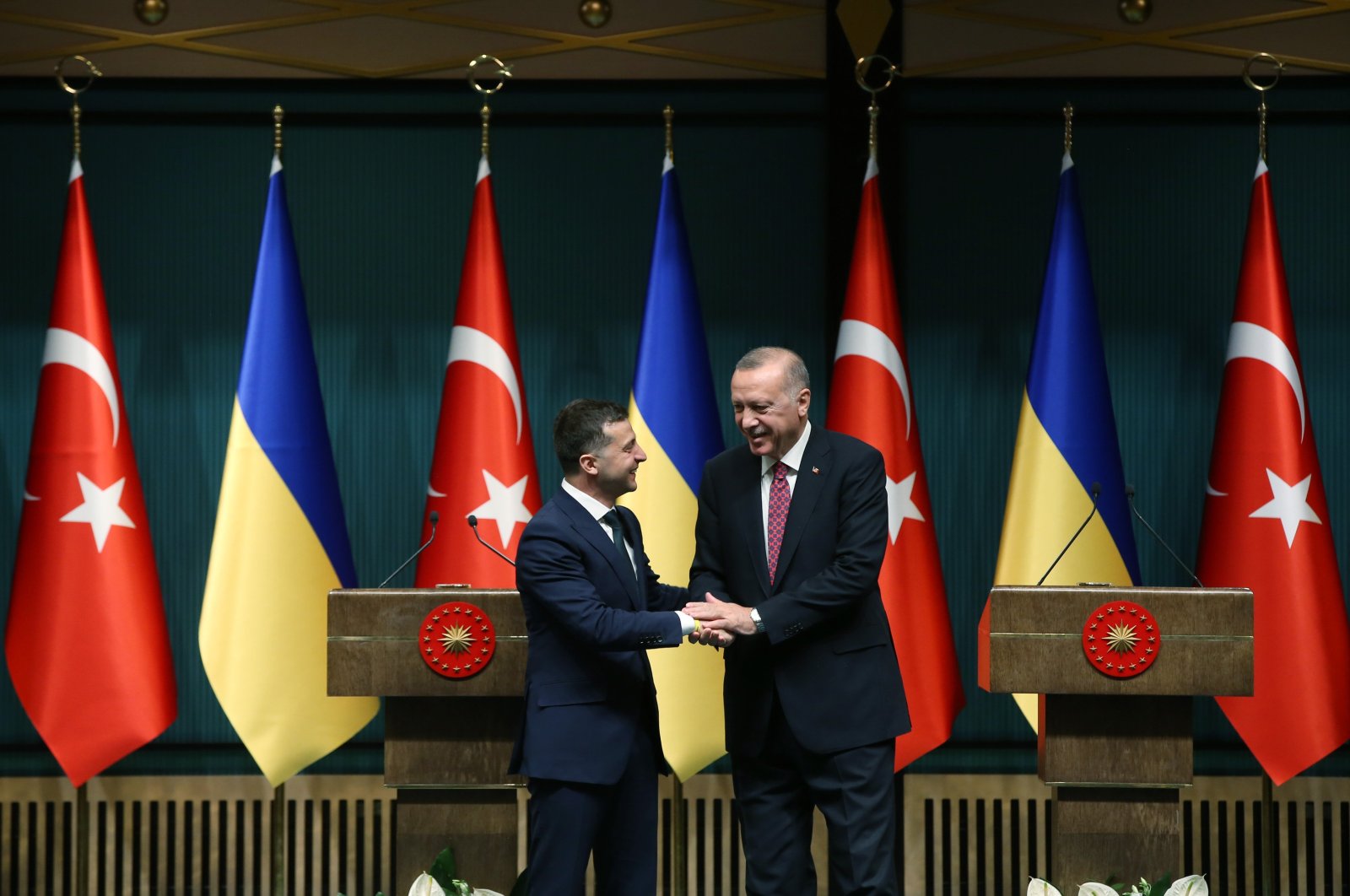 Ukrainian President Volodymyr Zelenskiy expressed appreciation Friday to President Recep Tayyip Erdoğan for his role in the evacuation of a Ukrainian crew after five years of detention.

“Glad to welcome our sailors, members of the Captain Khayyam tanker's crew, at home after 5 years of detention in #Libya! #Ukraine never forgets and doesn't leave its people in trouble,” he said on Twitter.

“Special thanks to @RTErdogan for helping to evacuate our citizens,” the Ukrainian president added.

Ukraine announced on Jan. 7 that four of its citizens who were detained in Libya’s territorial waters in 2016 will now return home.

The Kiev Turkish Embassy shared a message on the evacuation of the Ukranian crew. “We are also welcoming the return of four Ukrainian sailors to their homeland after five years. We congratulate everyone who showed effort,” the embassy said in a statement.