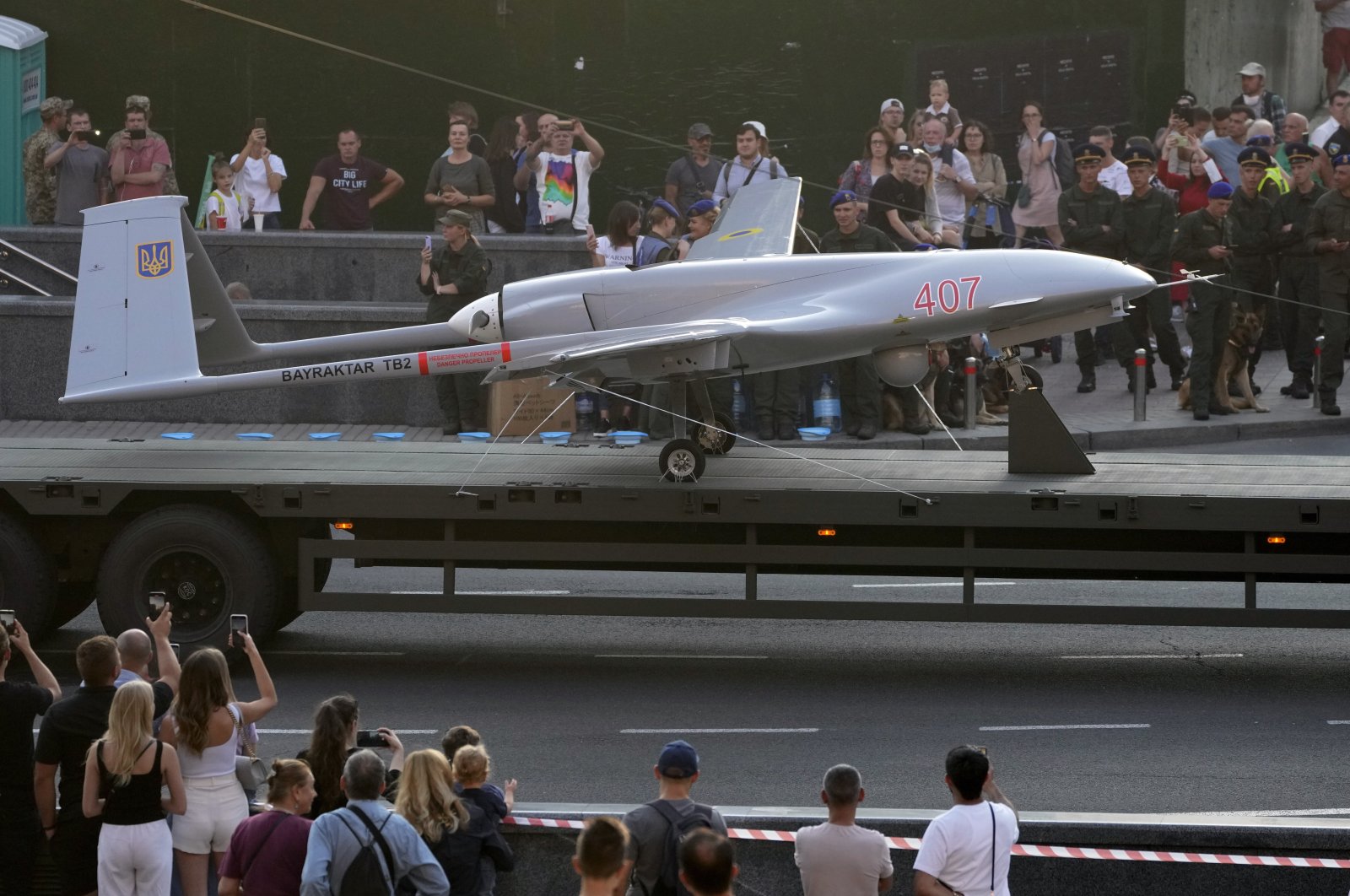 The Ukrainian Parliament passed a bill approving a military agreement signed between Ukraine and Turkey.

The agreement was signed during Ukrainian President Volodymyr Zelenskyy’s visit to Turkey on Oct. 16, 2020. It includes the legal framework for mutual defense cooperation issues.

The agreement reflects a guarantee for security and peace in the Black Sea region.

The Ukrainian Defense Ministry also signed a series of agreements on Dec. 14 with the Turkish side on the production and technology transfer of naval corvettes and unmanned combat aerial vehicles (UCAV), which were the first direct foreign trade deals inked in the defense field in the ministry’s history.

The Eastern European country purchased the Bayraktar Tactical Block 2 (TB2) unmanned aerial vehicles (UAVs) from Turkey last year, as part of an agreement signed between the two countries allowing for the purchase of a total of 12 UAVs.

The agreement was signed between the Ukrspetsproject Company, which is part of Ukraine’s Ukrboronprom and Turkey’s Baykar Makina, the country’s leading drone developer.