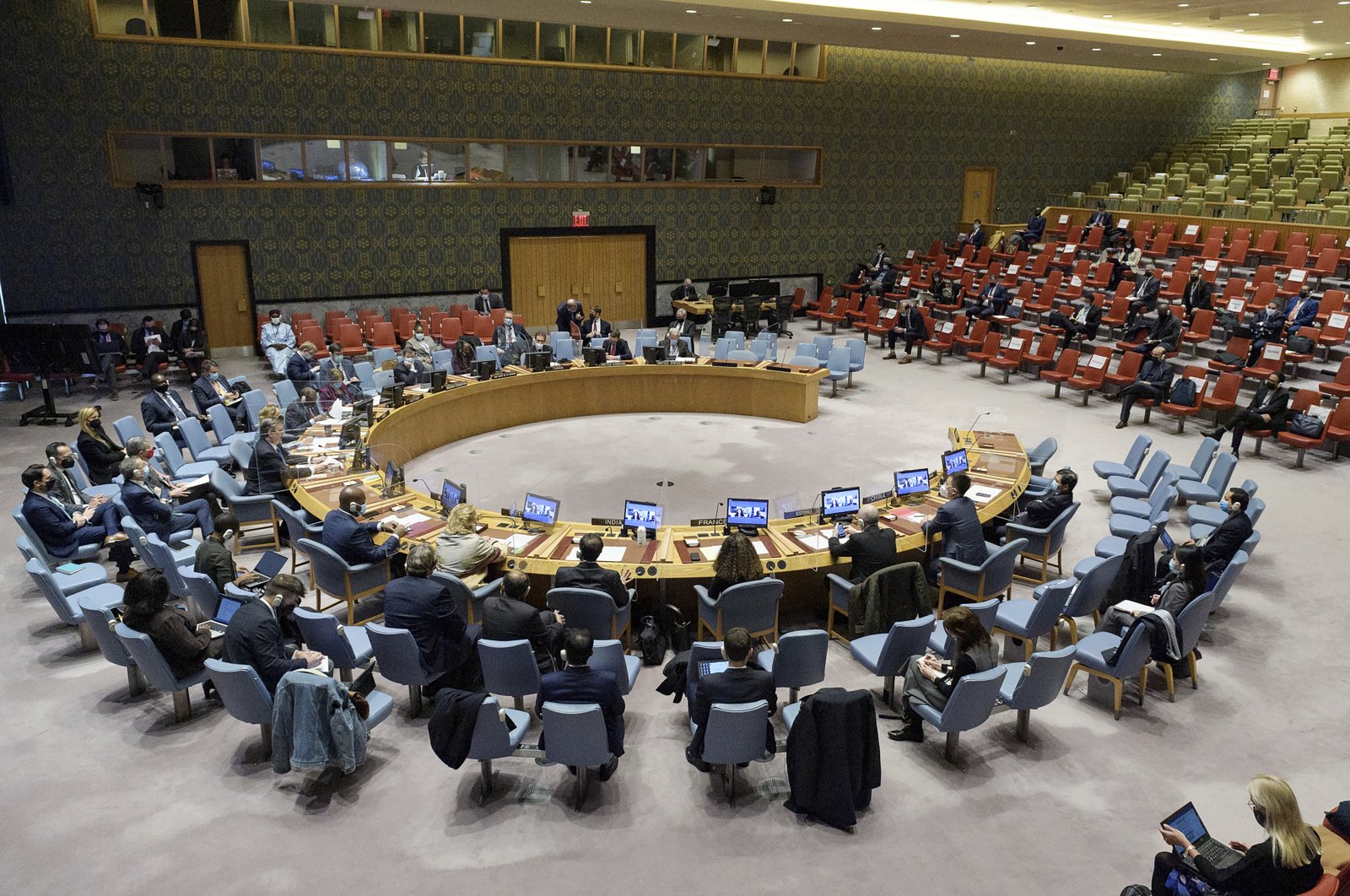 History will remember the U.N. Security Council as the "hashtag generation," Turkey’s U.N. envoy said Monday, as he criticized the council’s inaction in the face of the ongoing humanitarian crisis in Syria.

Envoy Feridun Sinirlioğlu said that Twitter was flooded with hashtags marking the International Day of Migration on Saturday, but he said simply posting hashtags was insufficient to solve the problem.

Sinirlioğlu said every day is a day of migration in Turkey.

“A hashtag is all well and good, but a home is better. I fear that history will define this Council as the hashtag generation,” he added.

He continued by saying that the UNSC holds meetings each month, where members speak, then tweet, leave and return the next month to do the same thing.

“I remind you that we are the last chance for the people of Syria. Is this the best we can come up with? Perhaps, instead of tweeting our New Year’s Resolutions, we can actually do something to save the Syrian people,” he added.

According to the U.N. Refugee Agency, some 6.6 million Syrians have been forced to leave the country over the past decade.

While Assad has recovered most of Syria, significant areas remain outside his control: Turkish forces are deployed in much of the north and northwest – the last major bastion of the anti-Assad opposition – and U.S. forces are stationed in the mainly terrorist-controlled east and northeast.