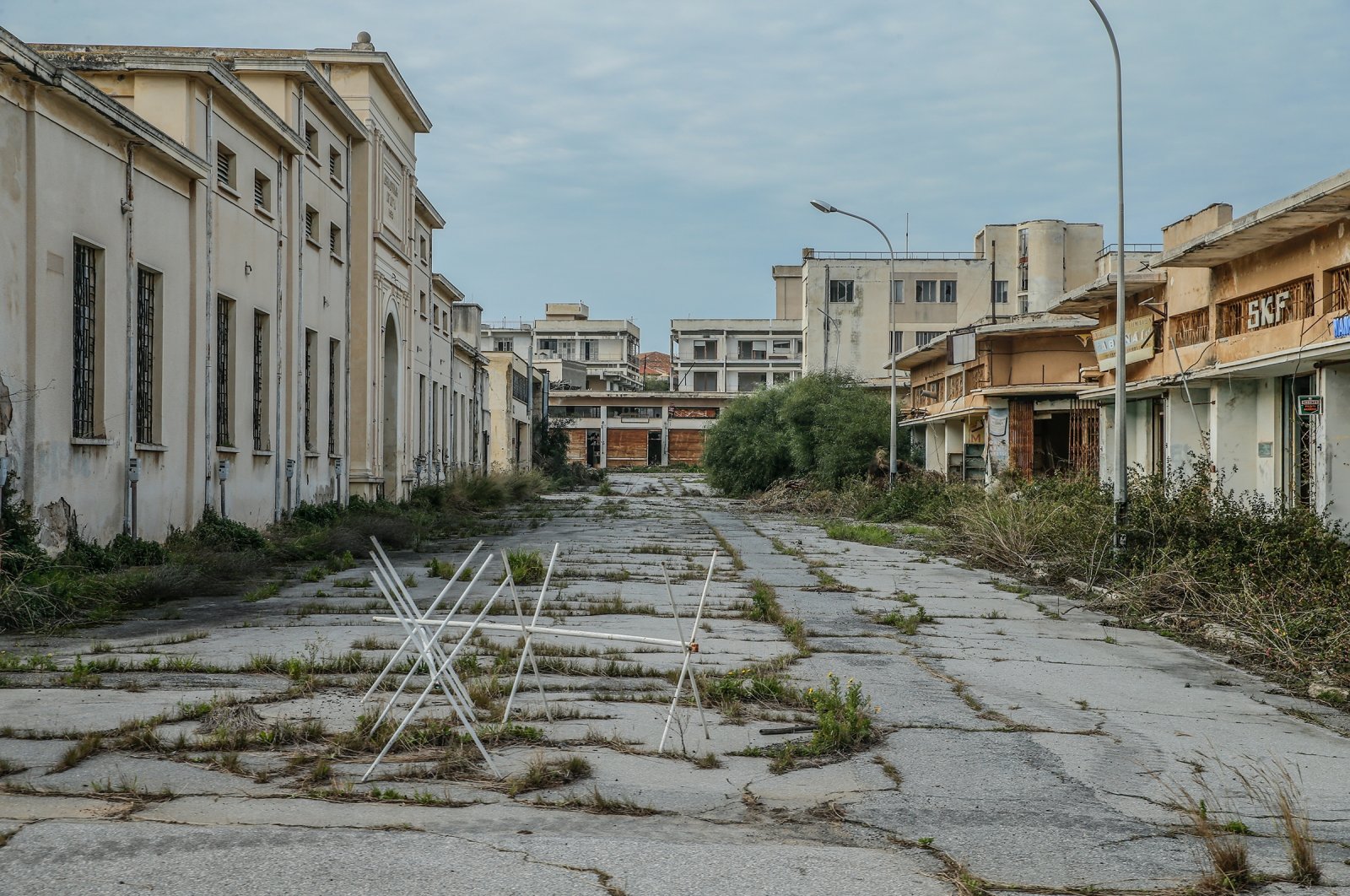 The U.N. Security Council (UNSC) will discuss the planned reopening of the town of Varosha (Maraş) in the Turkish Republic of Northern Cyprus (TRNC) on Friday, according to diplomatic sources.

The session, which will be held behind closed doors in New York City, is scheduled for 3 p.m. Eastern Standard Time (EST).

The coastline of the abandoned town of Varosha in the Turkish Cypriot city of Gazimagusa will reopen Thursday, TRNC Prime Minister Ersin Tatar announced Tuesday in a joint news conference with President Recep Tayyip Erdoğan in the capital Ankara.

U.N. Secretary‑General Antonio Guterres voiced concern over the decision. He recalled that the United Nations' position on Maraş remains unchanged and "is guided by relevant Security Council resolutions."

Guterres said any unilateral actions that could trigger tensions on the island should be avoided and called on all parties to engage in dialogue to resolve differences, said his spokesperson, Stephane Dujarric, in a statement.