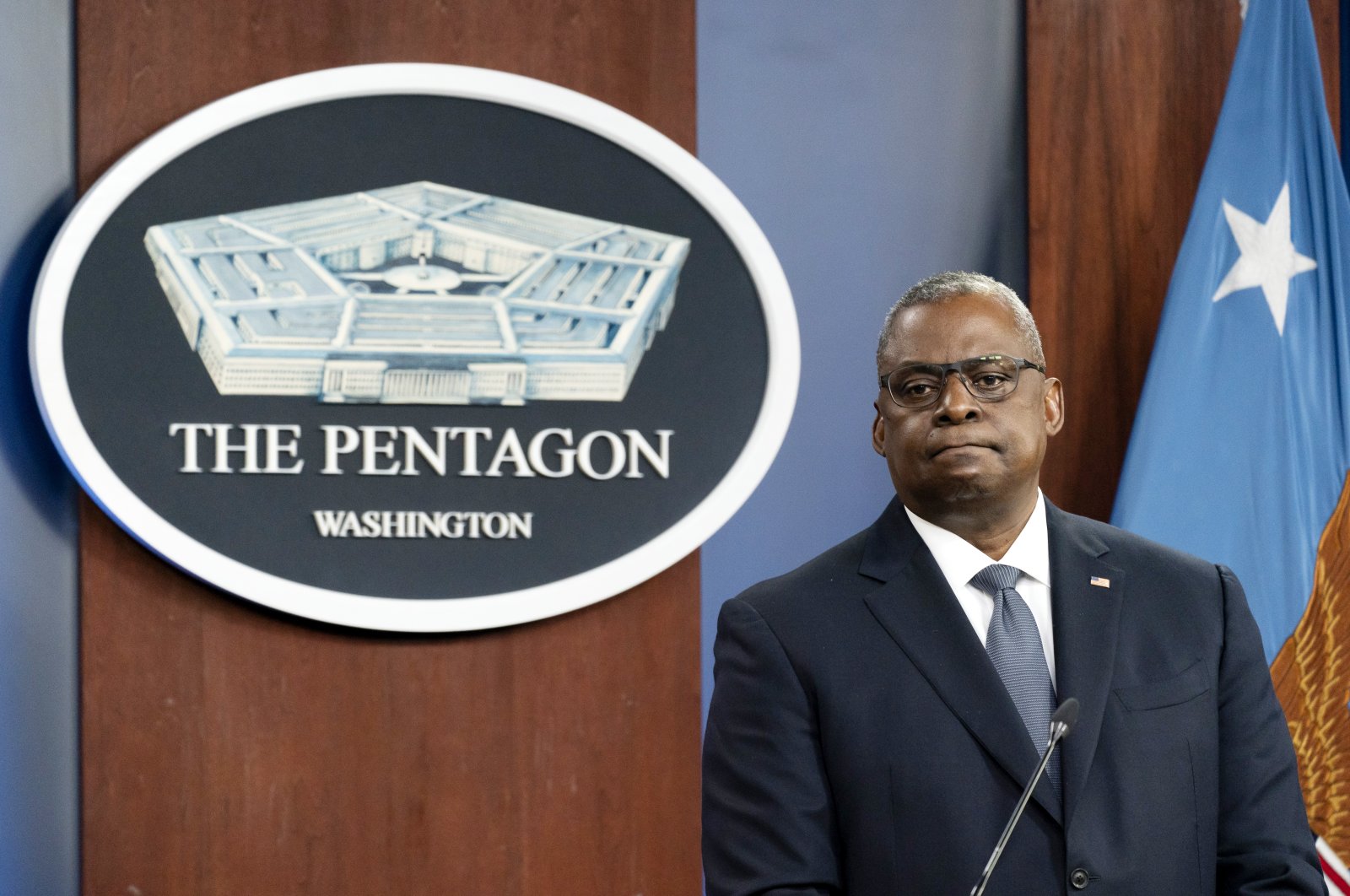 The department's acting Assistant Secretary of Defense for International Security Affairs Laura Cooper also "highlighted cooperation on the Black Sea" during a United States-Turkey high-level defense group dialogue session at the Pentagon, spokesperson Lt. Col. Anton Semelroth said in a statement. Cooper is serving as the Pentagon's lead for the discussions.

The Tuesday meeting between U.S. and Turkish delegations "discussed a wide range of functional and regional issues. This included transnational priorities, such as defeating terrorism, and regional security in Afghanistan, Africa, South Caucasus, Eastern Mediterranean and the Middle East," Semelroth said.

A follow-up meeting in Ankara was agreed upon by both sides, according to the Pentagon. It did not list a date.

The high-level meeting between military delegations in the United States was held in a positive and constructive atmosphere, the Turkish defense ministry also announced on Wednesday, saying that the next meeting will be held in Turkey.

The delegations discussed bilateral and regional security issues as well as the F-16s issue, the ministry said in a written statement.

One of the top agendas of the two countries recently has been the S-400 crisis.

Turkey will have to consider alternatives to ensure its security if the United States takes a negative approach towards a deal for F-16 fighter jets, Defense Minister Hulusi Akar said Tuesday.

Turkey requested to buy 40 F-16s and nearly 80 modernization kits in return for the payment Ankara had allotted for the F-35 fighter jet program.

Turkey had paid $1.4 billion (TL 14.34 billion) for the F-35s before Washington expelled it from the program in 2019 over its purchase of a Russian-made S-400 air missile defense system after its efforts to acquire U.S.-made Patriot missiles were rebuffed.

Ankara has been demanding reimbursement for its payment and has said it should be used to finance some of its requests to buy F-16s and modernization kits.

Washington can approach the issue positively, Akar said, adding: “However, we are closely following developments (on the issue), as the process will be subject to congressional approval.”