US can benefit from Turkey's neutrality in Afghanistan: Expert 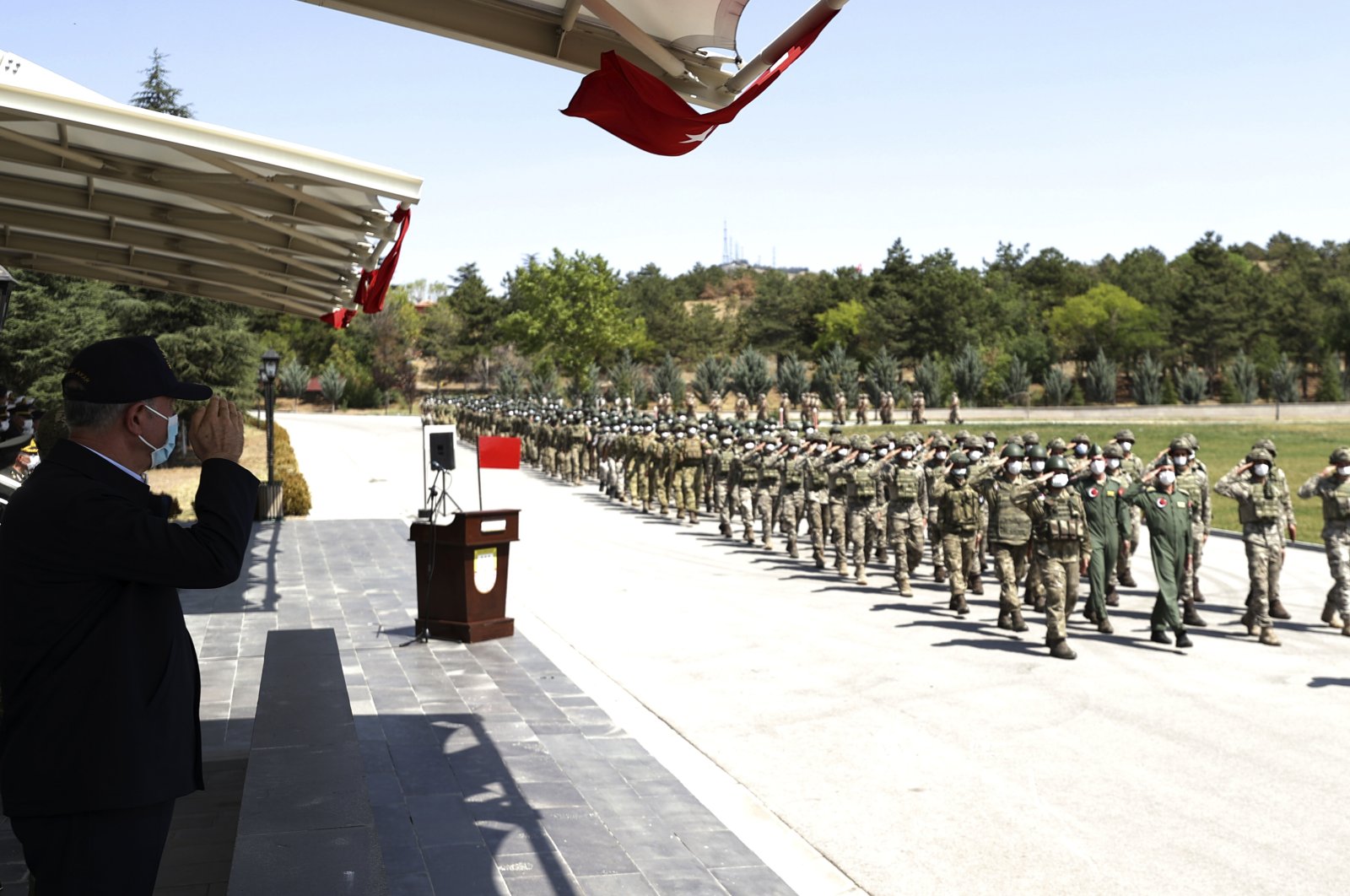 Turkey represents impartiality in Afghanistan and may undertake a role in supporting the United States' interests against the Taliban, a foreign policy expert said Sunday.

He was speaking at a series of interviews organized by the Turkish Presidential Communications Directorate on the sidelines of the 76th session of the U.N. General Assembly.

Coffey noted that almost all sides in Afghanistan consider Turkey as an impartial mediator, and the country can easily ensure coordination with the Taliban if there are instances of hostages or the distribution of humanitarian aid.

“Whether you support the Taliban or the resistance movement, or if you are someone who only wants to carry on with their life, I think Turkey and the Turkish flag represent impartiality,” Coffey said, adding that this can benefit the U.S. and the Afghan people.

Referring to the Biden administration’s failure in Afghanistan as a fiasco, Coffey said U.S. image and prestige in the world have been tarnished, as he argued that the administration failed to properly manage the process.

Turkey had been negotiating with both the Taliban and Washington about playing a role in protecting the airport after the U.S. troop withdrawal that was recently completed. But the Taliban’s swift capture of the Afghan capital changed Ankara’s plans.

After the Taliban seized control of the country, Turkey offered to provide technical and security assistance at the airport.

Turkish officials said that the Taliban had asked Turkey for technical help to run the Kabul airport after the departure of foreign forces but had insisted that Ankara’s military also fully withdraw by the end of the August deadline.