US condemns PKK's execution of Turkish citizens in northern Iraq 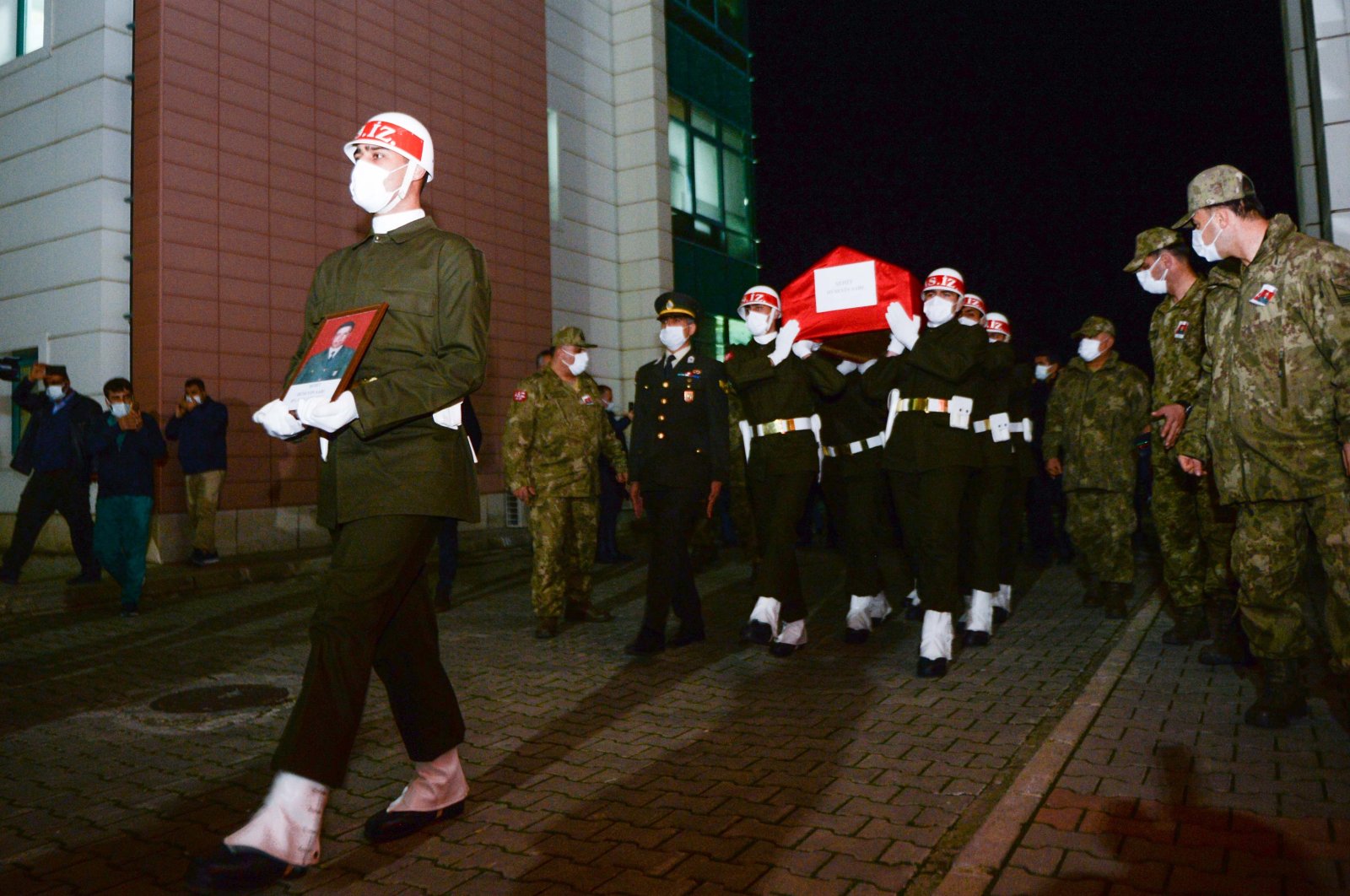 The United States on Sunday condemned the execution of 13 Turkish hostages held by PKK terrorists in northern Iraq.

"We stand with our NATO Ally Turkey and extend our condolences to the families of those lost in the recent fighting. The United States deplores the death of Turkish citizens in the Kurdistan Region of Iraq," U.S. State Department spokesperson Ned Price said in a statement.

Price said that if reports that the PKK was responsible were confirmed, they “condemn this action in the strongest possible terms.”

The executions, which included military and police personnel, took place during a Turkish military operation launched on Feb. 10 against the PKK, in which 48 militants were also killed, according to Turkish Defense Minister Hulusi Akar.

Earlier on Sunday, Akar revealed that the PKK terrorists executed 13 Turkish citizens in a cave in northern Iraq after abducting them. Most were shot in the head.