US considers Greek islands as alternative to Incirlik air base in Turkey, senator says 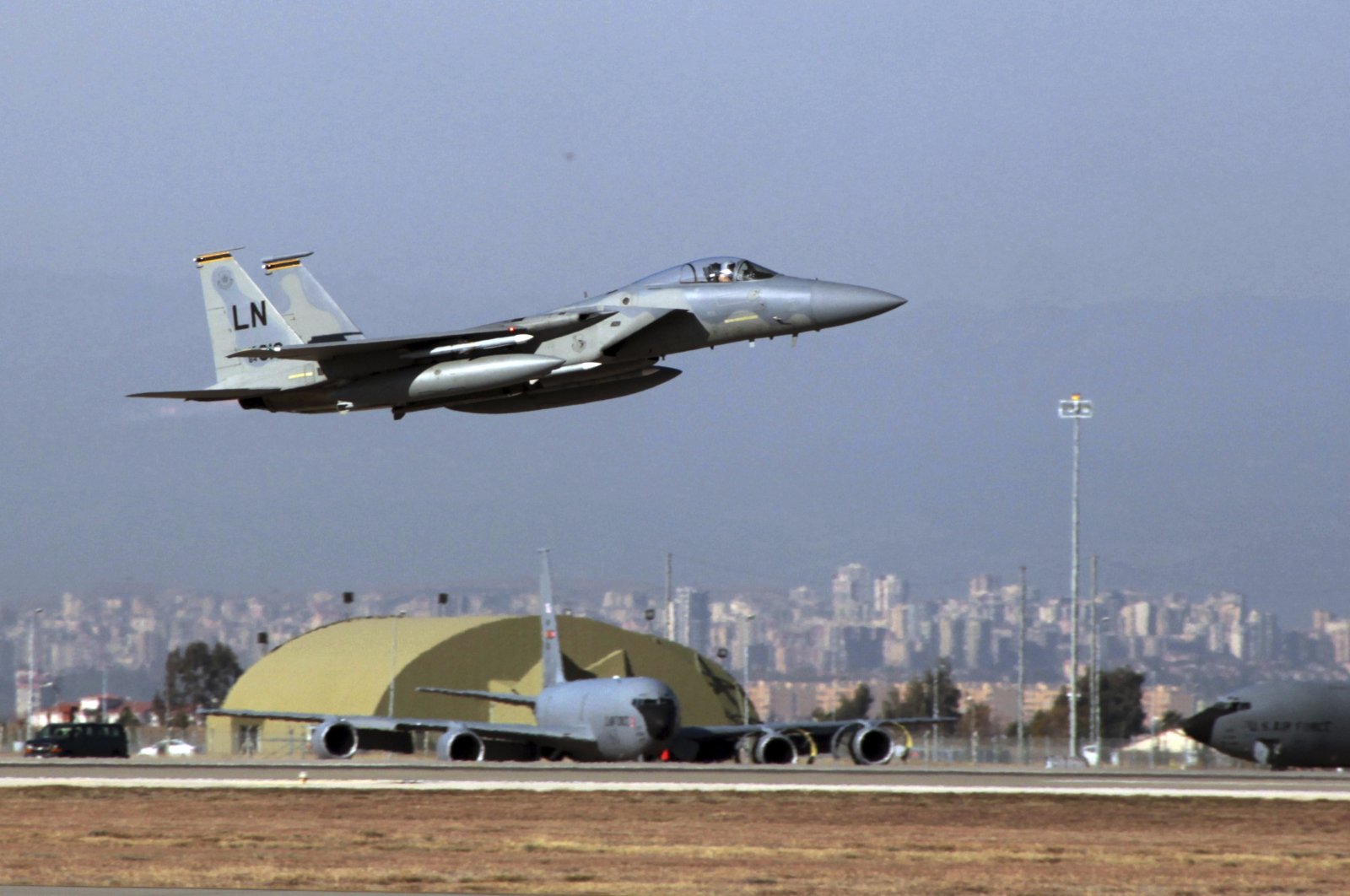 The United States is making plans to leave the strategic Incirlik air base in Turkey’s southern Adana province and may relocate it to Greek islands, according to a Republican senator.

“We don’t know what’s going to happen to Incirlik. We hope for the best, but we have to plan for the worst,” Ron Johnson, the chair of the Senate Foreign Relations subcommittee for Europe, told the Washington Examiner on Sept. 11.

Johnson noted that the U.S. wants to maintain full presence and cooperation in Turkey and would not want to “make that strategic shift.”

“We're already looking at Greece as an alternative,” Johnson said, adding that the U.S. is increasing its presence in Souda Bay on the Greek island of Crete.

In July, Pompeo had announced that the U.S. would include the Greek Cypriot administration in its military training program for 2020.

Located in Turkey's Adana province just 110 kilometers (about 68 miles) from the Syrian border, Incirlik Air Base has been a strategic element since its establishment in 1954 as it played major roles during the Cold War, the 1990-1991 Gulf War and the U.S.-led Operation Inherent Resolve targeting Daesh elements in Syria and Iraq.

Turkey has been signaling the possibility of shutting down the Incirlik air base, which would change U.S. projections in the region.

President Recep Tayyip Erdoğan had previously said Turkey could consider closing down the base in Adana and Kürecik radar station in eastern Malatya province in face of a threat of sanctions by the U.S.

Incirlik has critical operational potential against Russia, Iran and Arab countries in the Middle East.

In 1975, Turkey briefly shut Incirlik off to the U.S. for three years and limited it to the use of NATO.