US delegation to visit Turkey Thursday for Kabul airport talks 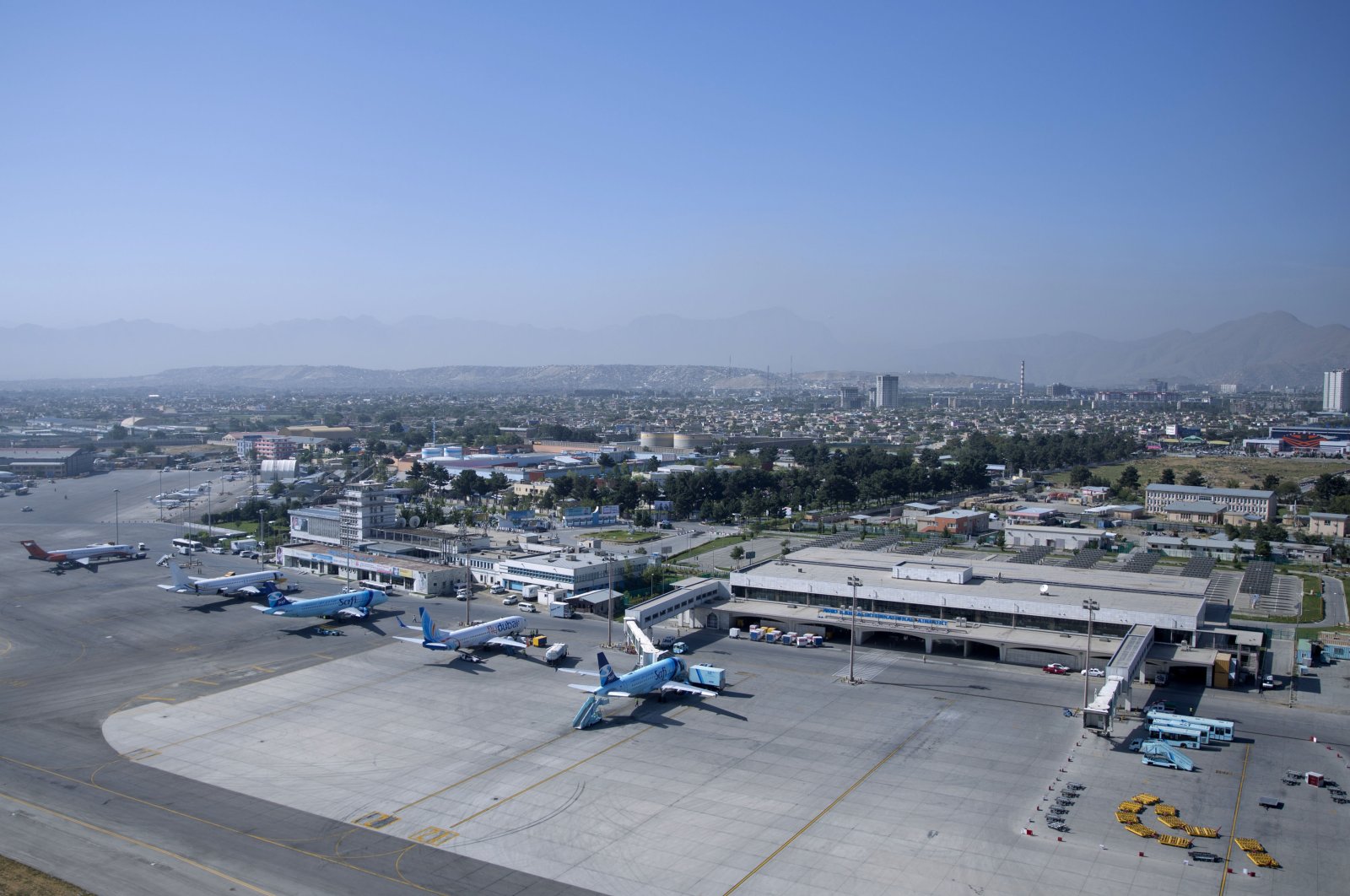 A technical delegation from the U.S. Department of Defense is expected to arrive in Turkey on Thursday to discuss activities for keeping the Kabul Hamid Karzai International Airport in Afghanistan operational, Turkey's Defense Ministry said Thursday.

The situation in Afghanistan gained importance after NATO announced that it would end its Resolute Support Mission, the statement said, adding that the issue was discussed at the NATO leaders' summit held in Brussels last week as well as at the face-to-face meeting between President Recep Tayyip Erdoğan and U.S. President Joe Biden.

The delegation, which will meet with the Defense Ministry officials, is expected to discuss the issue in full detail.

Turkey has been running the military and logistic operations of the Kabul Hamid Karzai International Airport in Afghanistan for six years as part of the NATO Resolute Support Mission.

Turkey, whose forces in Afghanistan have always comprised of noncombatant troops, is reported to have offered to guard the airport as questions remain on how security will be assured along major transport routes and at the airport, which is the main gateway to the capital Kabul.