US demands cease-fire between Azerbaijan, Armenia amid increasing violence 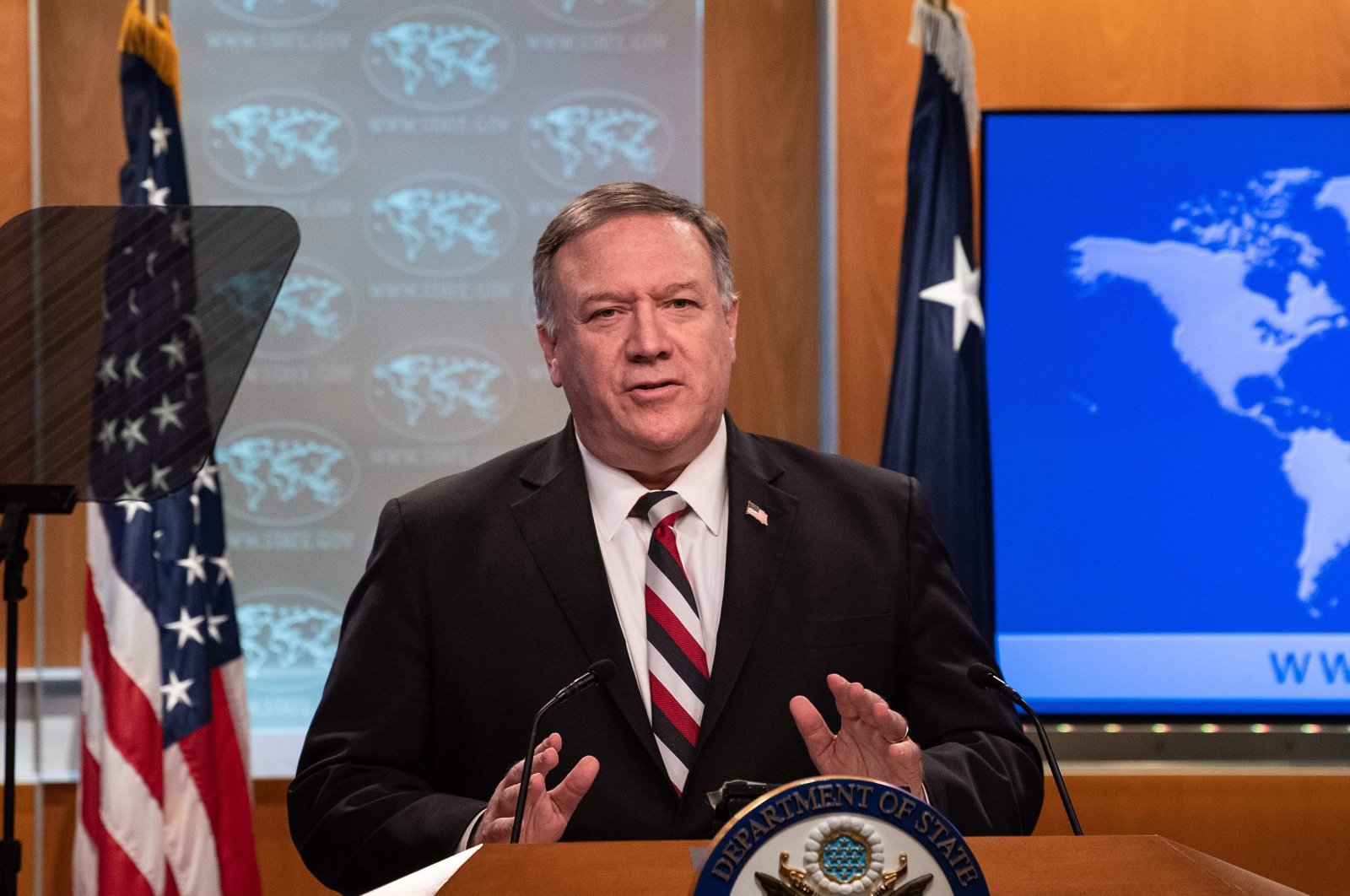 United States Secretary of State Mike Pompeo demanded a cease-fire Tuesday between Azerbaijan and Armenia amid increasing violence regarding the occupied region of Nagorno-Karabakh.

"The United States calls on Azerbaijan and Armenia to implement their commitments to a ceasefire as agreed and cease targeting civilian areas, such as Ganja and Stepanakert," said Pompeo on Twitter.

A humanitarian truce was declared Saturday for the exchange of prisoners and the retrieval of dead bodies in Nagorno-Karabakh, an internationally recognized territory in Azerbaijan.

The armistice came after a trilateral meeting Friday in Moscow between Russian, Azerbaijan and Armenia foreign ministers.

But one day later the Azerbaijani Foreign Ministry described Armenia's violation of the humanitarian cease-fire.

On the night of Oct. 11, the second-largest city in Azerbaijan, Ganja, which sits far beyond the frontline, came under rocket fire by Armenian armed forces. The attack killed at least 10 civilians and injured scores of others, including minors.

"We deplore the loss of human life and remain committed to a peaceful settlement," said the top U.S. diplomat.

Relations between the two former Soviet republics have been strained since 1991 when the Armenian military occupied Nagorno-Karabakh, an internationally recognized territory of Azerbaijan.

New clashes erupted Sept. 27, and since then Armenia has continued attacks on civilians and Azerbaijani forces.