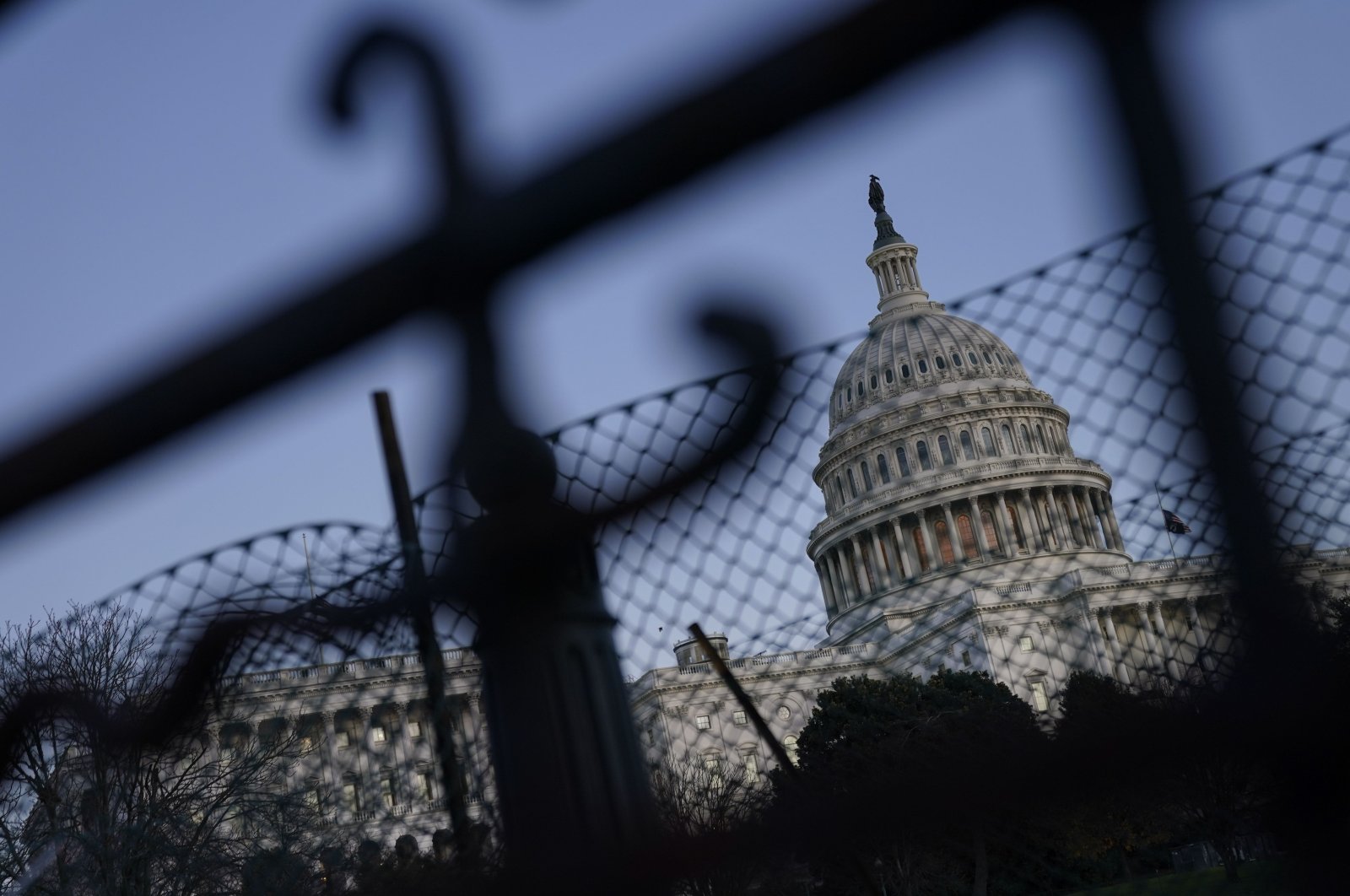 The U.S. House of Representatives on Tuesday passed a defense bill that paves the way for imposing sanctions on Turkey over the country's purchase of S-400 missile systems from Russia.

The $740 billion defense bill received 335 votes in favor and 78 opposed, passing with a two-thirds majority that defies the president's veto power.

U.S. President Donald Trump has said that if the Senate also approves the bill, he will veto it. To block Trump's veto power, the Senate must also achieve a two-thirds majority. The Senate is expected to vote on the bill by the end of the week.

The bill requires the imposition of sanctions within 30 days of the legislation passing. It calls for sanctions on "each person that knowingly engaged in the acquisition of the S-400 air defense system" by Turkey.

The bill would allow the president to rescind the sanctions after a year.

Trump's opposition to the bill stems not from the article that imposes sanctions on Turkey but from a section that provides legal insurance to social media companies. The president also opposes an article that limits the withdrawal of U.S. troops from Germany and Afghanistan.

Commenting on the bill, Turkey’s Presidential Spokesperson Ibrahim Kalın said Wednesday that penalizing Turkey for Russian S-400 purchase is counterproductive. He was speaking via video conference in a German Marshall Fund of the United States event.

Kalın added that Turkey believed it can have a good and positive agenda with the administration of U.S. President-elect Joe Biden.

The defense bill calls on Trump to impose sanctions within the scope of Countering America's Adversaries Through Sanctions Act (CAATSA). The sanctions law, which Trump signed in 2017, mandates that the president choose five among a range of 12 sanctions, from banning visas and denying access to the U.S.-based Export-Import Bank to harsher options such as barring transactions with the U.S. financial system and denying export licenses.

In October, R. Clarke Cooper, the top State Department official in charge of arms sales, said that Turkey increased the risk of sanctions after it tested its S-400 system. He said the U.S. had set a red line of Turkey not activating the S-400. Cooper said that, even after the test, he hoped that Turkey would "walk back from operationalizing" the system. "Put it away, decommission it, just do not integrate it and make it operable," he said.

Previous talks between Ankara and Washington on the purchase of U.S. Patriot missiles collapsed over a host of issues, from the S-400s to Ankara’s dissatisfaction with Washington’s terms. Turkey has said it will only agree to an offer if it includes a technology transfer and joint production terms.

Ankara has repeatedly stressed it was the U.S.' refusal to sell it Patriots that led it to seek out other sellers, adding that Russia had offered a better deal that included technology transfers. Turkey even proposed setting up a commission to clarify any technical issues.