US must build closer relations with Turkey against Russia, American expert says 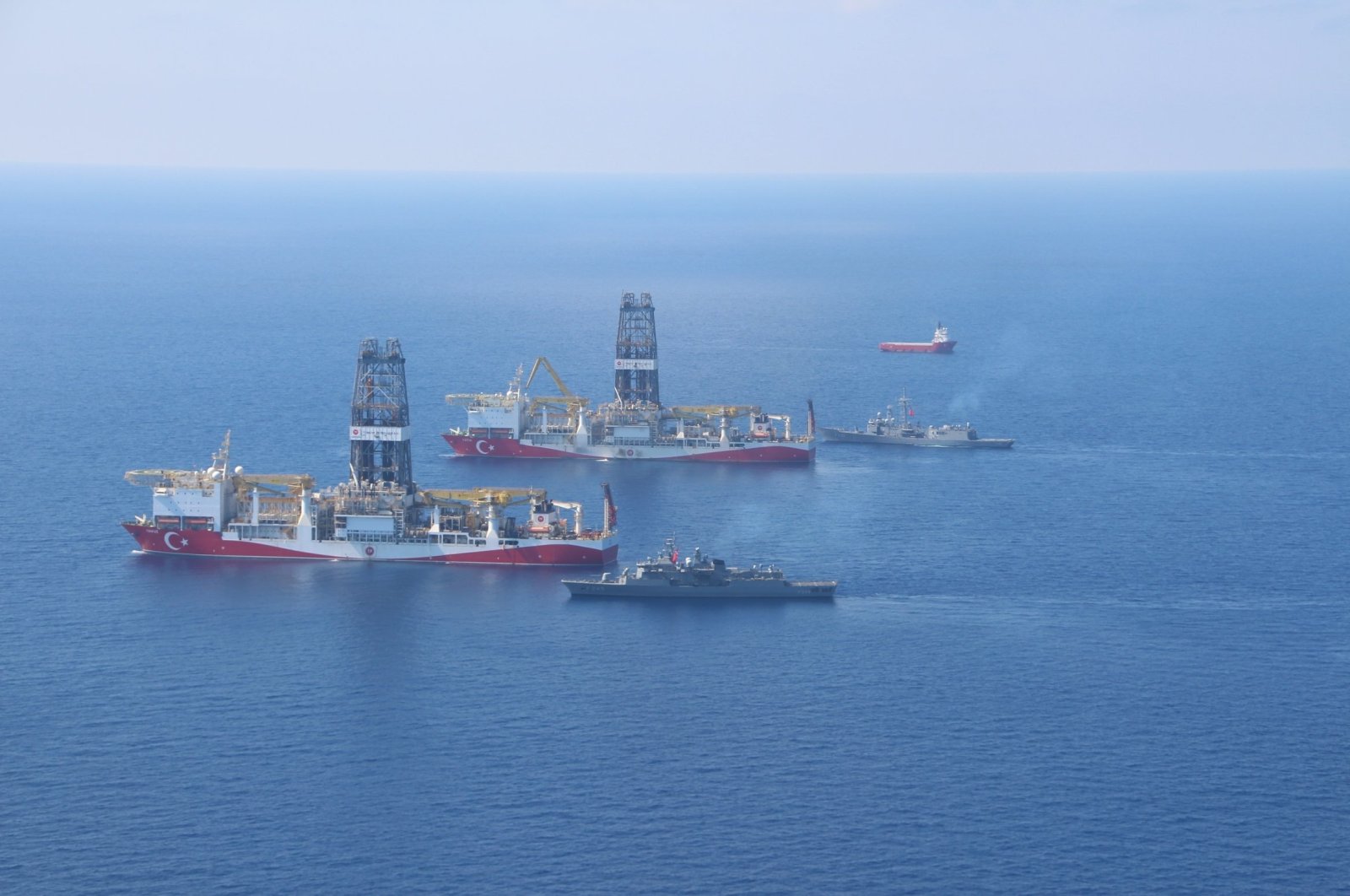 The United States must build closer relations with Turkey against Russia's agenda in the Eastern Mediterranean and rethink its own role in the region, the president of Jamestown Foundation, a U.S.-based research and analysis institute, said Thursday.

Glen Howard, speaking in a panel called "Great Power Competition in the Middle East" organized in the capital by the Washington, D.C.-based think tank Hudson Institute, underlined that Russia has sent mercenaries and military and financial support to putschist Gen. Khalifa Haftar in Libya in order to gain major interests in the oil-rich North African country. He added that Moscow could not reach its aims due to Turkey’s actions in the region.

“Libya is a part of Russia’s foreign policy based on its national interests. However, Libya constitutes the main part of Turkey’s national security and interests in the Eastern Mediterranean. That’s why Turkey has changed the situation there with its naval and aerial power. Russia, which has a strong hand in Syria, has lost its influence on Libya,” he explained.

In the Libyan conflict, Turkey and Russia support opposing sides. While Turkey backs the United Nations-recognized legitimate Government of National Accord (GNA), Russia backs eastern-based forces loyal to Haftar, who has been waging an assault to capture the capital Tripoli from the GNA.

Reminding that the U.S. is withdrawing troops from the Middle East and Germany, he said that Washington must build closer relations with Turkey in order to limit Russian influence in the region.

Highlighting that Turkey has used its opportunities very efficiently in the area and made brave moves against Russia in order to protect its rights in the area, Howard added: “The Eastern Mediterranean is a region having irreplaceable importance for Turkey. That’s why they take a role in Libya. Like they did in Cyprus, they would oppose anyone challenging them on this issue. Therefore, we should see how critical this situation is and must understand what Turkey’s interests are. We must accept Turkey’s determination to take a role in the future of the Eastern Mediterranean and reconsider our role in the region.”

Turkey and Libya's U.N.-recognized GNA also signed two separate pacts on Nov. 27 last year: one ensuring military cooperation and the other on shared maritime boundaries of countries in the Eastern Mediterranean.

The maritime pact asserted Turkey's rights in the Eastern Mediterranean in the face of unilateral drilling by the Greek Cypriot administration, clarifying that the TRNC also had rights to the resources in the area.

Considering Turkey’s recent growth of military technology and the latest developments in Libya, Howard said that he believes Turkey will be the ultimate winner in the region.

He also touched upon the 2016 coup attempt carried out by the Gülenist Terror Group (FETÖ) and said that the U.S. and other Western countries misunderstand Turkey’s perspective on the issue.

“This coup was an attempt to weaken Turkey. Those, who do not understand Turkey’s domestic problems and struggles, misread Turkey,” he said.

On its website, the Jamestown Foundation describes itself as "an independent, nonpartisan research institution dedicated to providing timely information concerning critical political and strategic developments in China, Russia, Eurasia and the world of terrorism." It was founded in 1984.