US ready to assist Turkey in Idlib, if Ankara ejects S-400 missile system 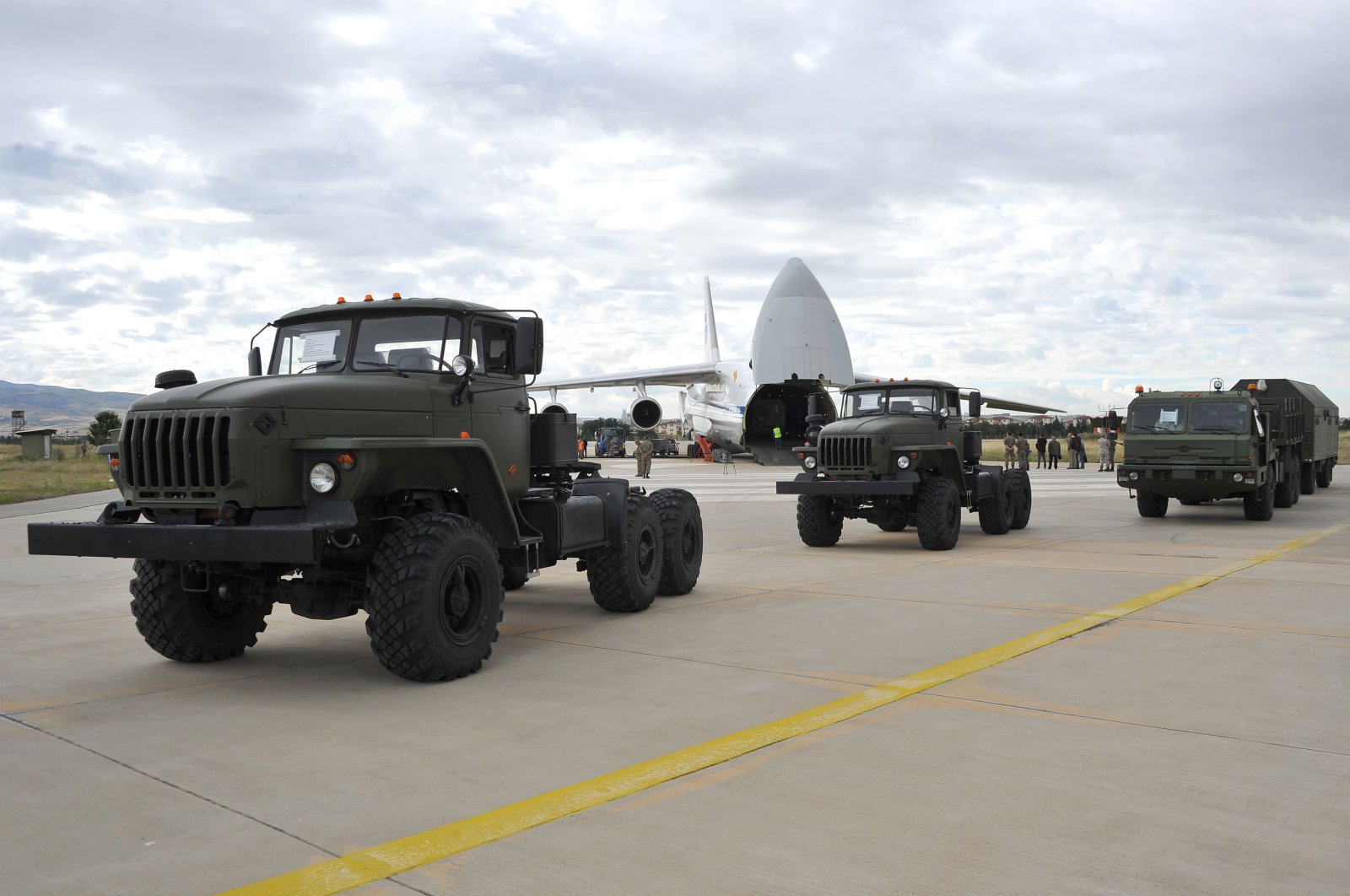 Addressing reporters via teleconference, Hutchison said: “We hope that we can generate a package that can help Turkey, and I also hope that Turkey will not deploy the Russian missile defense system which blocks some potential support that we can provide to Turkey to fight against Syrian attacks,” in response to a question about the risk of clashes in Idlib and Turkey’s demand for support from both NATO and Washington, D.C.

While Hutchison did not give details about the content of the package, she also said: “We want the area in Idlib where civilians got stuck in to be protected. Turkish soldiers also want to do that. The (Bashar) Assad regime kills innocent people and civilians with the support of Russia. This cannot be defended. Turkey is a victim of Russian and Syrian aggressiveness. We hope that Turkey will eject the missile defense system stationed in the middle of Ankara and will give us the freedom of helping them to protect Syria and civilians.”

The U.S. special envoy for Syria James Jeffrey also said last month that there is no unanimity in Washington over support for Turkey in Syria's Idlib because of Ankara's purchase of Russian S-400 defense systems.

The Ankara-Moscow S-400 deal was inked in April 2017, when the parties signed a $2.5 billion agreement for two S-400 batteries. The S-400 is Russia's most advanced long-range anti-aircraft missile system in use since 2007.

Turkey, however, has countered that the S-400 would not be integrated into NATO systems and would not pose a threat to the alliance.

Ankara has repeatedly stressed it was the U.S.' refusal to sell it Patriots that led it to seek out other sellers, adding that Russia offered it a better deal, including technology transfers. Turkey even proposed setting up a commission to clarify any technical issues, but the U.S. has so far not responded to this proposal.

The delivery of the missile system started in July 2019; however, the system has not been activated yet.

The cease-fire in Idlib was reached in Moscow last month after talks to contain the escalating conflict. The meeting came after regime forces attacked Turkish soldiers and civilians on the ground, causing Turkey to launch a renewed operation in Syria.

Turkey launched Operation Spring Shield on Feb. 27 after at least 34 Turkish soldiers were killed in an Assad regime airstrike in Idlib province and after repeated violations of previous truces.

The cease-fire deal came amid recent clashes between the Turkish military and Syrian regime forces that left many dead on both sides. As part of the agreement, all military activities ended in Idlib and a security corridor has been established 6 kilometers (3.7 miles) deep to the north and to the south of the M4 highway.

In response to the migration crisis and regime aggression, Turkey said it could not absorb a new migration wave while already hosting nearly 4 million Syrian refugees and called on the European Union and NATO to actively support Turkey’s policies in northern Syria in order to protect civilians and provide stability.