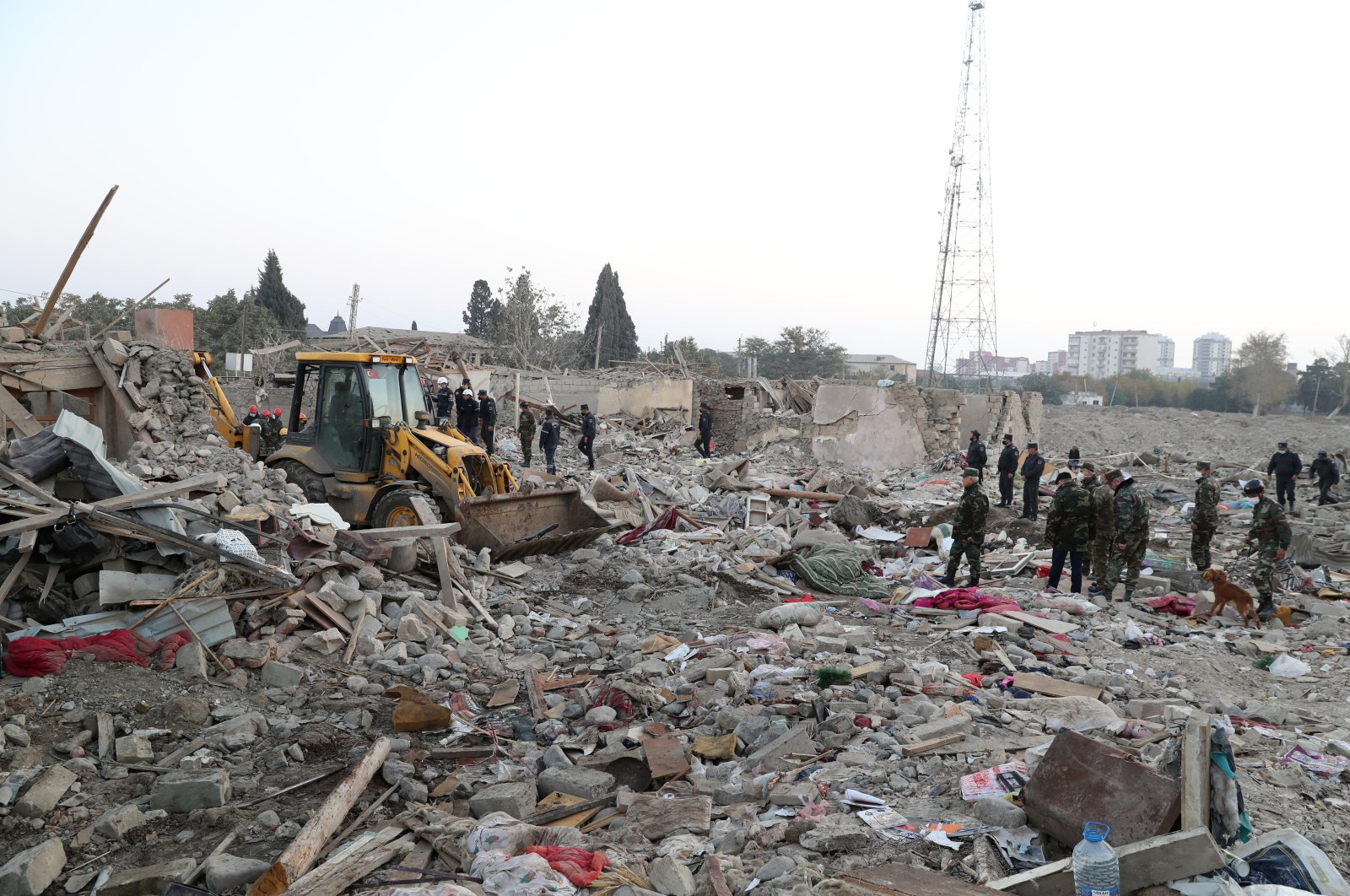 The United States will host the Azerbaijani and Armenian foreign ministers later this week amid raging conflict over the occupied region of Nagorno-Karabakh, according to a report published Monday.

On Friday, Secretary of State Mike Pompeo will first meet with Jeyhun Bayramov, Baku's top diplomat, before also sitting down with Armenian Foreign Minister Zohrab Mnatsakanyan, according to documents reviewed by the Politico news website.

It is unclear if a trilateral meeting is also being planned. Elin Suleymanov, Azerbaijan's ambassador to the U.S., did not rule out a potential three-way meeting when asked by Politico.

"We want a substantive conversation," he said.

The State Department did not immediately respond to a request for comment on the reported meetings.

Fighting between Armenia and Azerbaijan over Nagorno-Karabakh began Sept. 27 and hundreds of people have died in the ensuing conflict.

Relations between the two former Soviet republics have been tense since 1991 when the Armenian military occupied the region, an internationally recognized territory of Azerbaijan.

The OSCE Minsk Group, co-chaired by France, Russia, and the U.S., was formed in 1992 to find a peaceful solution to the conflict but to no avail. A cease-fire, however, was agreed to in 1994.