‘US, Turkey continue to work on Afghanistan, regional issues’ 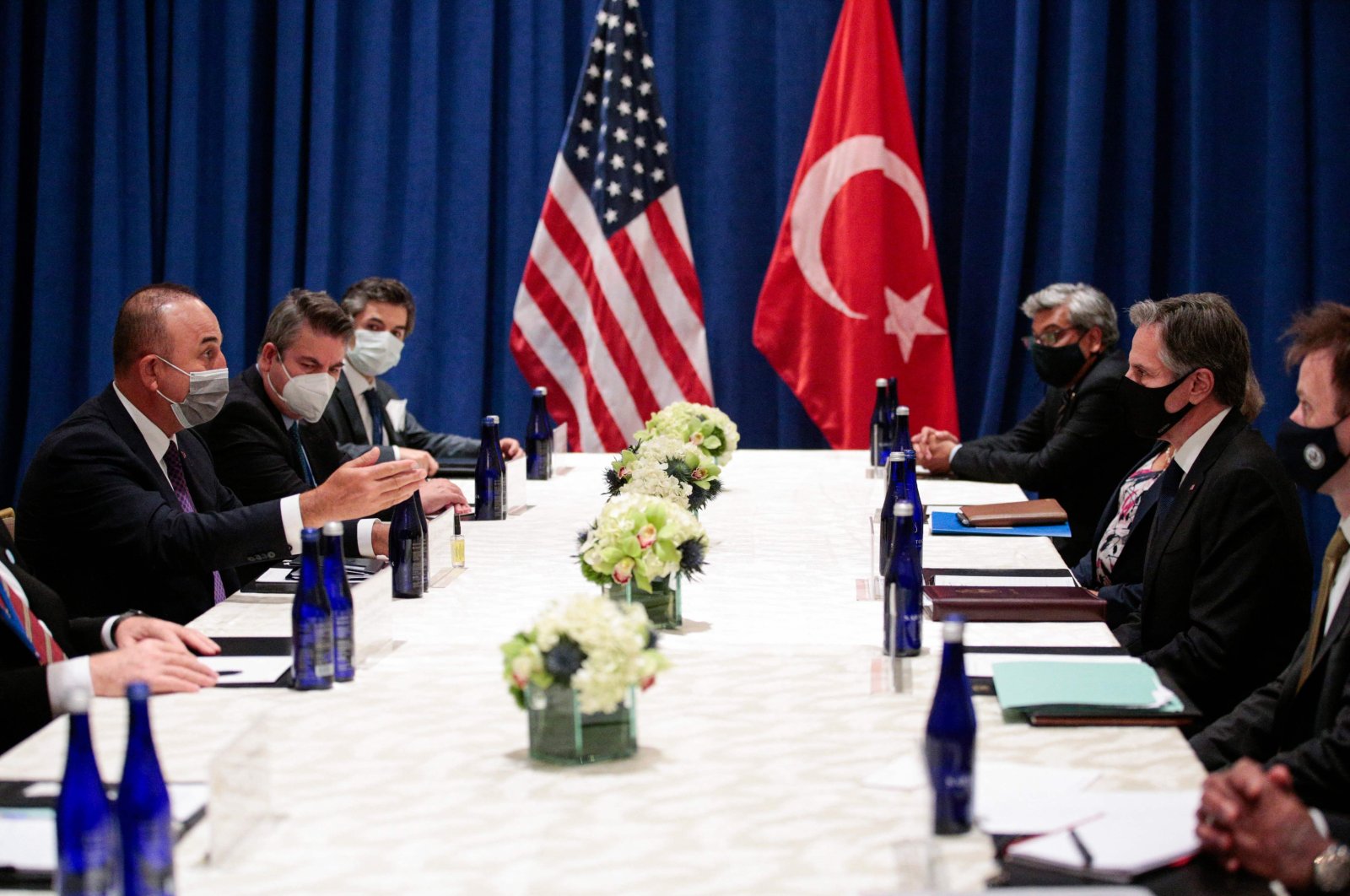 Turkey and the United States will continue to work on Afghanistan and other regional issues, U.S. Secretary of State Antony Blinken said on Tuesday on the margins of the United Nations General Assembly (UNGA).

"We're so grateful to Turkey for its very strong partnership in Afghanistan and the work that we continue to do together there. Lots to talk about there on Afghanistan going forward, but also many other regional issues, from Syria to the Caucasus," Blinken said during a joint press briefing with Foreign Minister Mevlüt Çavuşoğlu.

"And Turkey and the United States stand together as strong partners and NATO allies and look forward to covering a lot of ground in the time we have today," Blinken added.

Çavuşoğlu, for his part, thanked Blinken "for the excellent cooperation on Afghanistan, in many areas."

When the Taliban took possession of Kabul's airport after the U.S. completed its withdrawal on Aug. 31, the focus shifted from the mammoth Western evacuation operation to the group's future plans for the transport hub.

Since 2002, the Turkish Armed Forces (TSK) had operated in Afghanistan under the United Nations, NATO and bilateral agreements to contribute to the peace, welfare and stability of the Afghan people. Turkey had more than 500 noncombatant troops stationed in Afghanistan as part of NATO’s now-abandoned mission in the war-torn country.