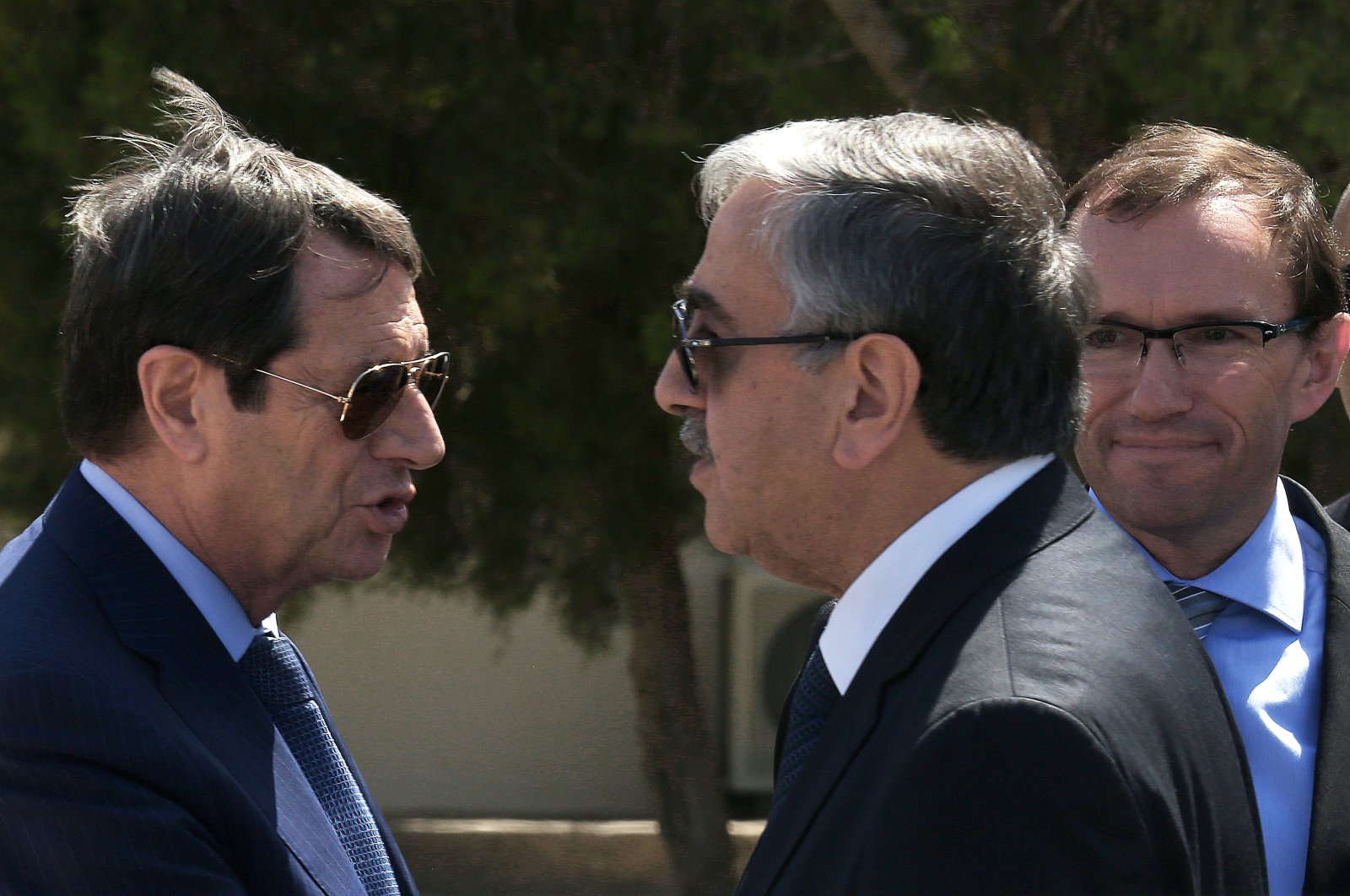 Greek Cypriot leader Nicos Anastasiades spoke out against a military solution to the Cyprus impasse, which “will end Greek Cypriots on the island,” Greek daily Kathimerini reported Friday.

According to the article, which is said to be a short excerpt from a news show that will be aired in the country on July 1, Anastasiades backtracked his administration’s long-running hostile statements against Turkey and Turkish Cypriots.

Last week, Greek Cypriot Defense Minister Savvas Angelidis called on the EU to establish a navy in the Mediterranean to counter Turkey’s actions.

“If we consider that we can provide a solution militarily, through militarization, this will be the end of Cypriot Hellenism, which is something I do not want,” Anastasiades said.

The Greek Cypriot leader added that the statement doesn’t mean pessimism or surrender, but “quite the opposite.”

“You have to know the facts if you choose weapons,” he said, adding that the only “weapon” used by Cyprus is diplomacy.