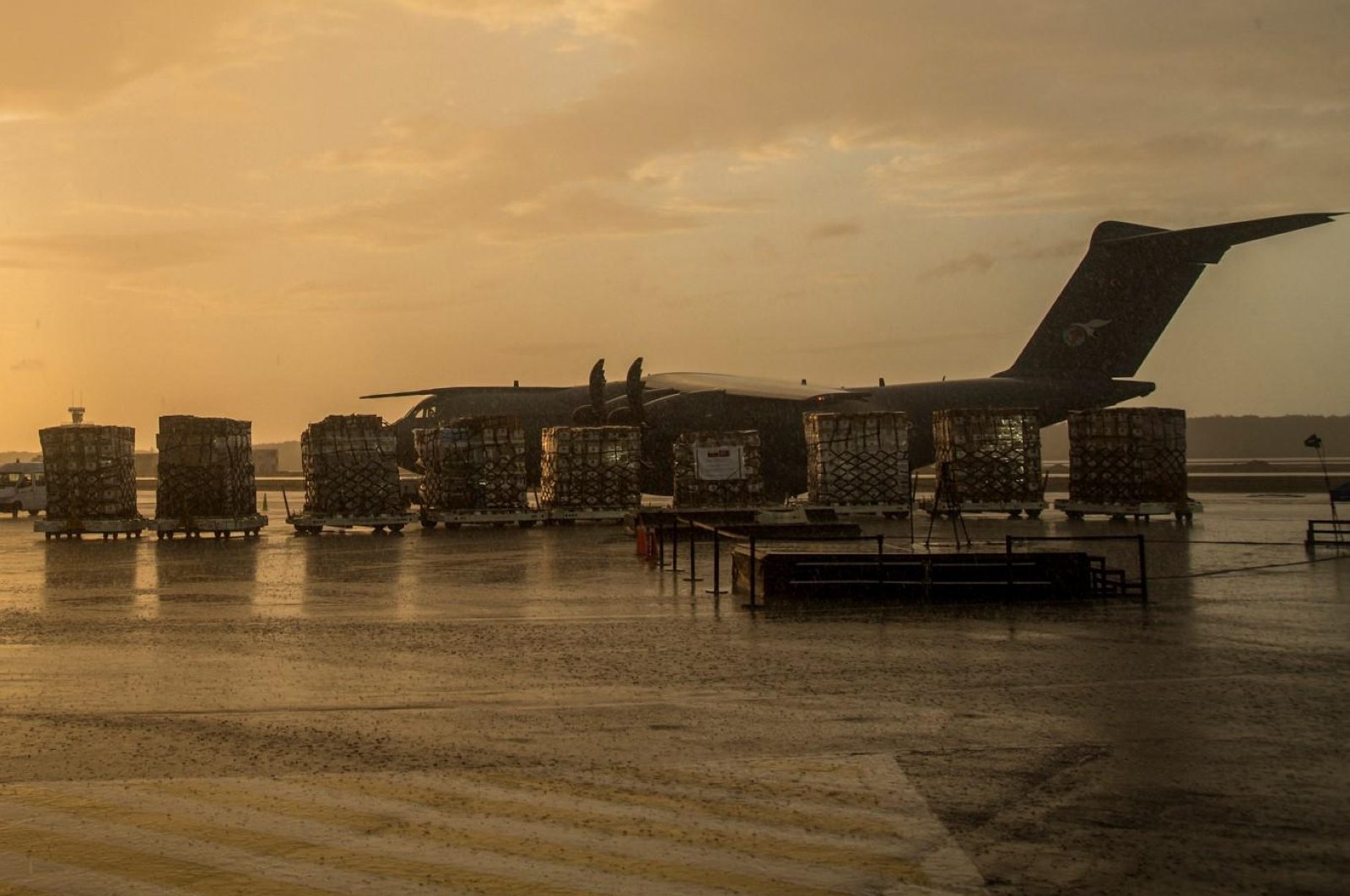 He noted that the aircraft was also carrying medical equipment donated to Venezuela as part of various health projects supervised by the Turkish Cooperation and Coordination Agency (TIKA).

The ambassador said the Venezuelan side welcomed the aid as its economy is crippled by sanctions.

Noting that the ventilators and other supplies were Turkey-made, he said it would contribute to Turkey's export potential in this area.

He added the aircraft also evacuated four Turkish citizens from Venezuela on its return.

Underlining that the cooperation between Turkey and Venezuela in the health sector began "much earlier" than the pandemic, he said TIKA has been running health projects in Venezuela for more than two years.

In 2018, many vital medical devices, including incubators, were donated by TIKA to Hugo Chavez Maternal and Child Hospital. It also sent medical aid to three hospitals in critical need in 2019.

The ambassador added that some patients who cannot find treatment options in Venezuela receive treatment in Turkey under a project of the Turkish Health Ministry and this project will be continued in the future.

Venezuela has recorded 124 deaths and nearly 7,500 recoveries so far, according to a running tally of the U.S.-based Johns Hopkins University.