'Very real' risk of sanctions against Turkey over S-400, US says 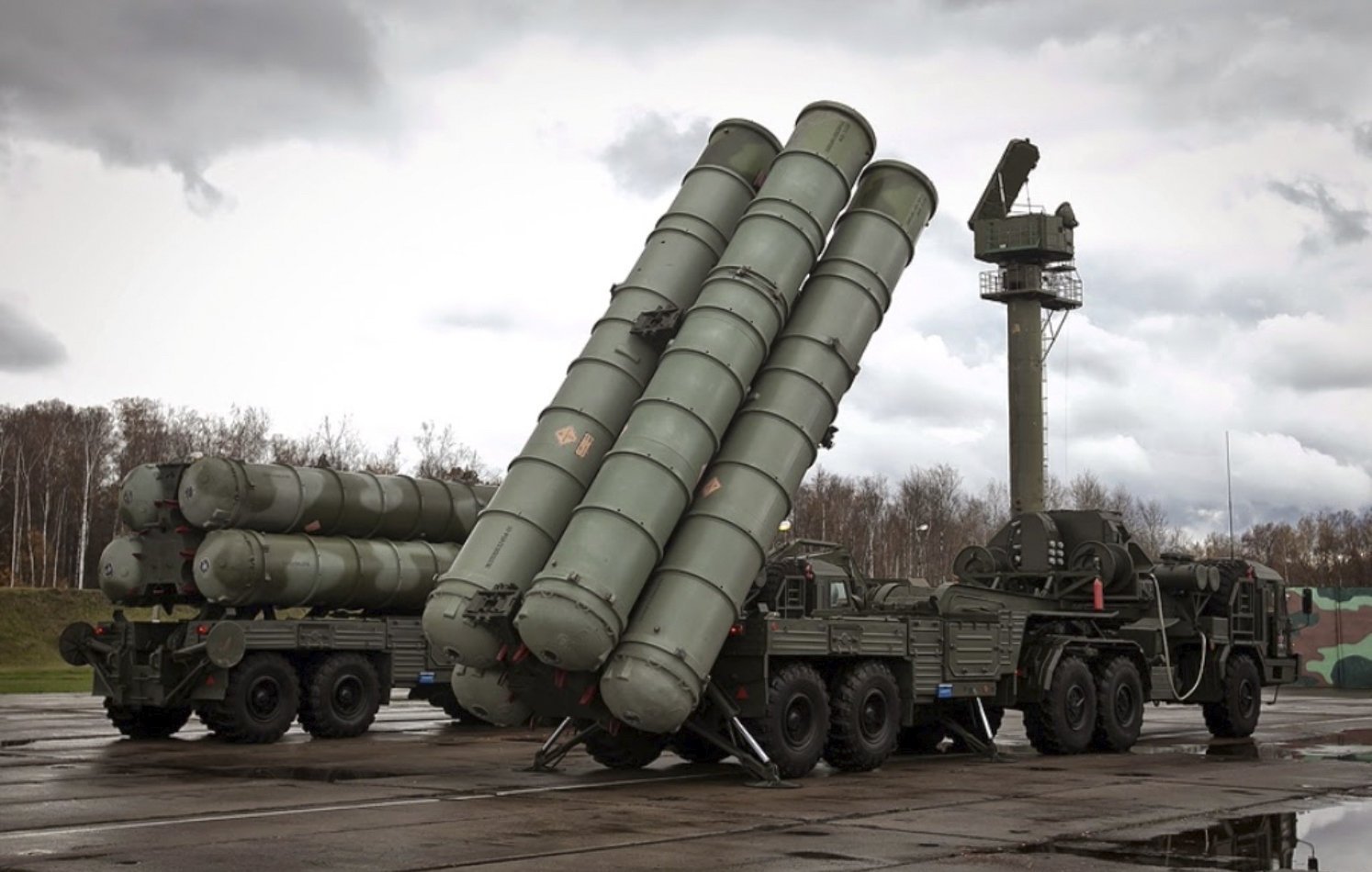 A U.S. official on Wednesday claimed that Turkey runs the risk of sanctions after it tested Russia's S-400 air defense system.

"That risk is very real because they ... continue to pursue the S-400," said R. Clarke Cooper, the top State Department official in charge of arms sales.

"And, of course, with the testing of it, sanctions is very much something that is on the table," he told a small group of reporters.

Cooper said the U.S. had set a red line of Turkey not activating the S-400.

Even after the test, he hoped that Turkey would "walk back from operationalizing" the system.

"Put it away, decommission it, just do not integrate it and make it operable," he said.

"We certainly are working to make sure that Turkey remains in the West. This is something that's important not only to the United States but to the overall alliance."

"Some Americans called my brother Ilham (Aliyev) and told him that if Turkey stands by Azerbaijan, they will impose sanctions on Turkey," President Recep Tayyip Erdoğan said on Sunday. The comments were in regard to Turkey's support of Azerbaijan amid clashes with American separatists over the occupied Nagorno-Karabakh region and the acquisition of Russian S-400 missile defense systems, both reasons the president said the U.S. is using as a pretext to impose sanctions on Turkey.

"The U.S. does not know who they are dealing with. Impose the sanctions already, whatever they may be," he said during a local congress of his ruling Justice and Development Party (AK Party) in eastern Turkey's Malatya province.

"The U.S. wants us to send the Russian S-400 missile systems back. We are not a tribal society; we are the (sovereign) nation of Turkey," Erdoğan further stated.

Previous talks between Turkey and the U.S. on the purchase of Patriot missiles collapsed over a host of issues, from the S-400s to Ankara’s dissatisfaction with Washington’s terms. Turkey has said it will only agree to an offer if it includes a technology transfer and joint production terms.

Ankara has repeatedly stressed it was the U.S.' refusal to sell it Patriots that led it to seek out other sellers, adding that Russia had offered a better deal that included technology transfers. Turkey even proposed setting up a commission to clarify any technical issues. During a visit to Washington last November, Erdoğan met with U.S. President Donald Trump where the two agreed to set up a working group.