World failed to unite against COVID-19: Erdoğan at UNGA 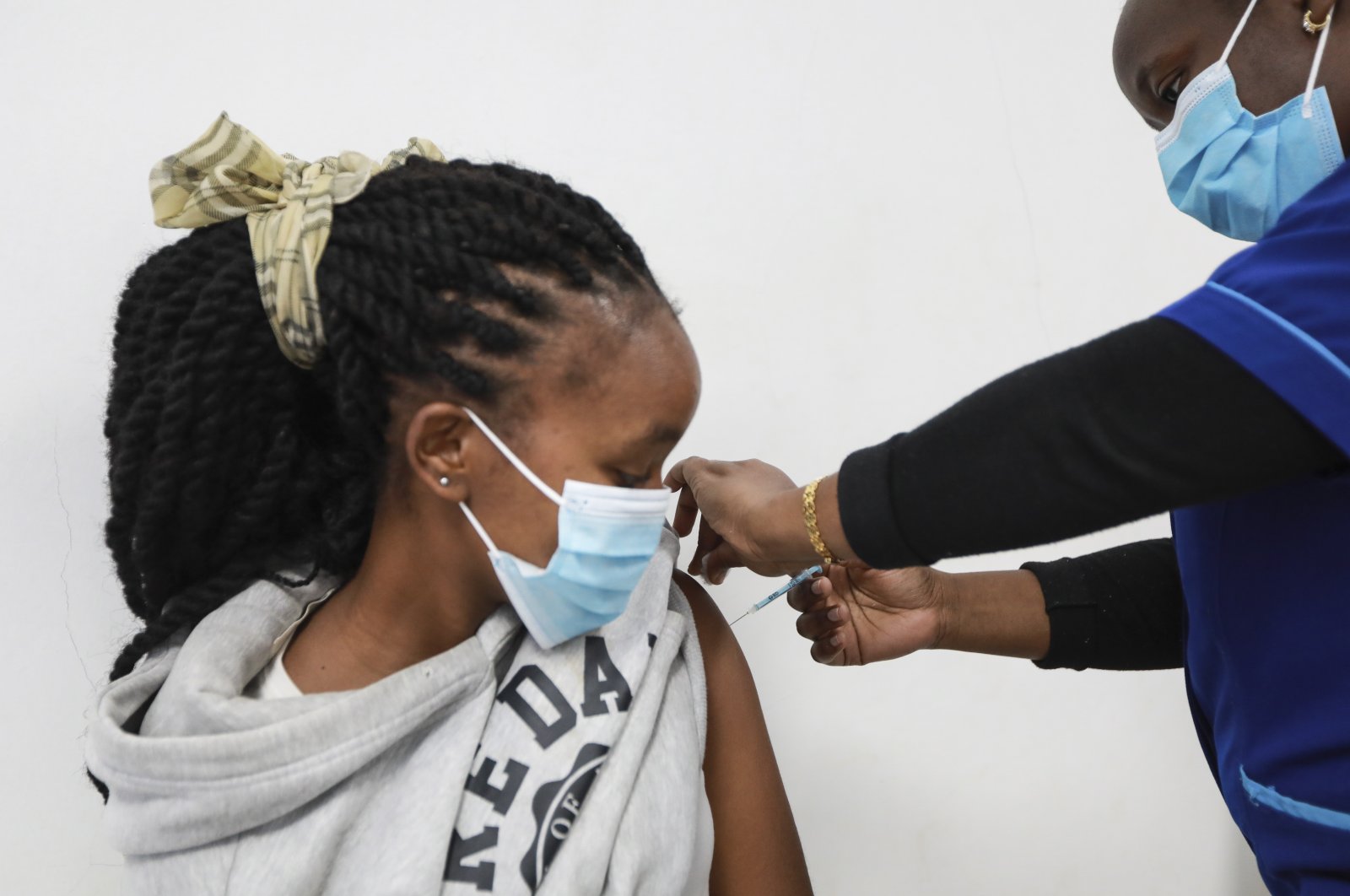 A Kenyan medical staff personnel administers the first dose of the Moderna vaccine against COVID-19 to a woman during a vaccination drive at the Uhai Neema hospital in Nairobi, Kenya, Sept. 7, 2021. (EPA File Photo)
by Daily Sabah Sep 21, 2021 10:29 pm

World powers have failed to unite against the COVID-19 threat and developing countries have suffered the worst of the pandemic due to resource inequalities, President Recep Tayyip Erdoğan told the United Nations General Assembly late Tuesday.

“Vaccine nationalism is still ongoing,” he said in his address.

“Continued vaccine nationalism at a time when tens of millions of people are in the grip of a virus is disgrace to humanity,” Erdoğan said, adding that developing countries were left to their own fates by the world's leading powers.

The president also emphasized Turkey’s efforts against the pandemic, adding that the locally-developed COVID-19 vaccine will soon be released for use globally.

“We will put Turkovac at the disposal of humanity soon,” he said.

The inactive coronavirus vaccine began Phase 3 trials recently at a ceremony attended by President Erdoğan. There, the first volunteers were injected with the jab, which was named “Turkovac” by Erdoğan.

The vaccine is being developed in cooperation with Erciyes University and the Health Institute of Turkey. It was tentatively named Erucov-Vac, after the name of the university. It is expected to be the first locally made vaccine to be available in the country if it receives approval from the Health Ministry after safety tests. Earlier, authorities announced that it may be available before the end of 2021.