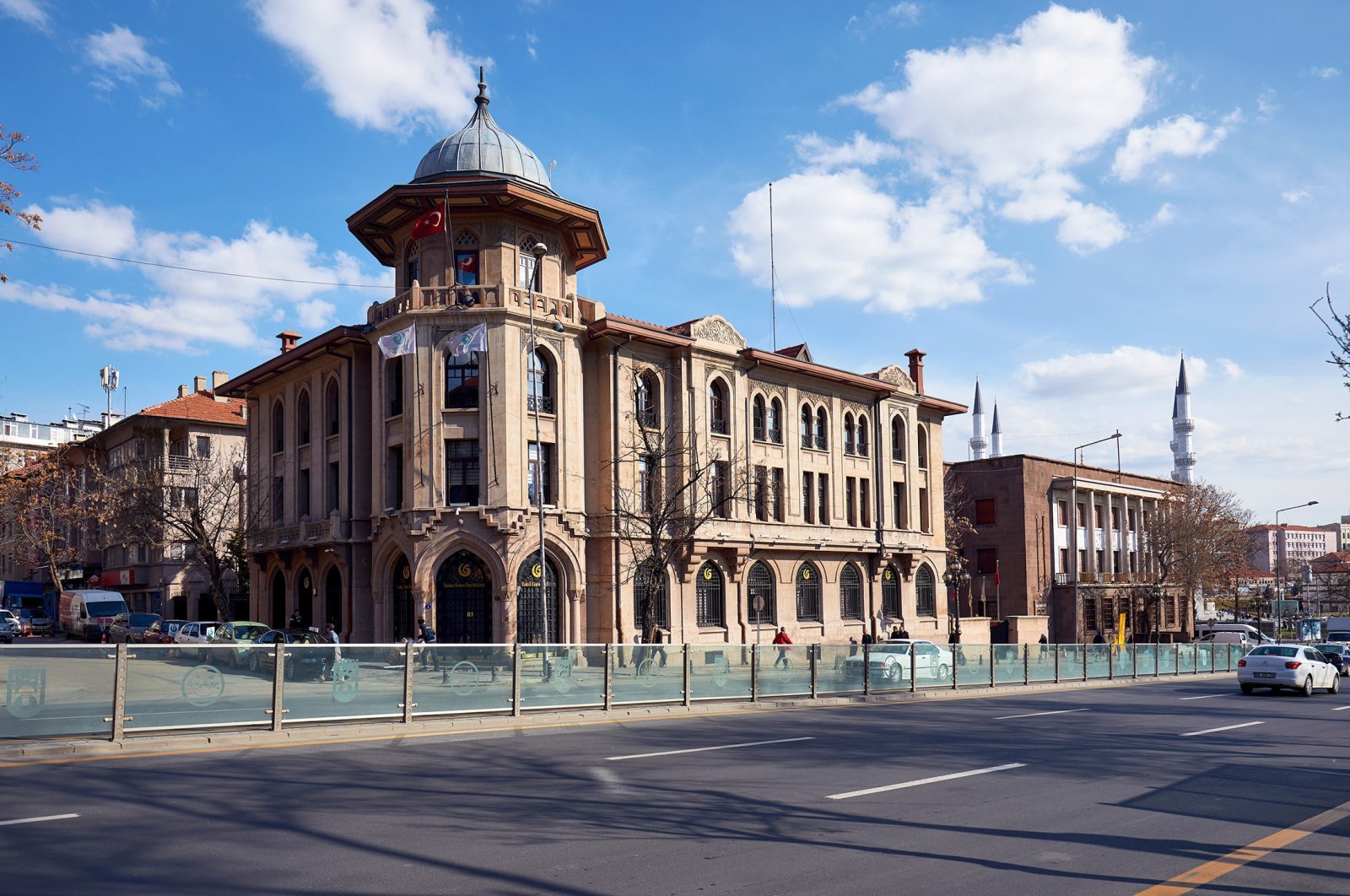 Turkey’s Yunus Emre Institute (YEE), which recently opened a center in Rwanda, is planning to provide Turkish lessons to the country’s military units and police as its efforts to build cultural bridges between the two countries continue.

“Rwanda is among Africa’s countries that is potentially developing the fastest. Especially the recent increase in Turkish companies in the country as well as relations with Turkey being strong, has deemed learning Turkish more attractive,” explained Yunus Emre's Enes Karaçoban, lecturer at YEE Kigali, while speaking to Daily Sabah.

The lecturer noted that the YEE office was established in Rwanda University's Gikondo campus in just two months with the assistance of the Turkish Embassy in Rwanda.

Although YEE was allocated a part of the university that had been out of use for a long time, Rwandans that benefited from the Turkey Scholarships and graduated from schools in Turkey volunteered to help the institute, and soon the renovation was complete.

“We managed to solve all these issues in a collective manner. I was very much impressed by the Rwandans that have been working sincerely and embracing their work. While the stages of the establishment of the office were continuing, 200 students applied through the advert on the university’s account and the contribution of our embassy.”

The immense amount of interest in such a short period of time was extraordinary, Karaçoban said, explaining that it added to YEE's determination. He highlighted how disciplined the Rwandan students are, noting how quickly they pick up grammar rules and their aptitude for pronunciation.

Karaçoban, who has been working with the institute in different parts of the world for eight years, had started teaching Turkish lessons after a memorandum of understanding (MoU) was signed between YEE and Rwanda University.

The coronavirus pandemic has affected education, making in-person education synonymous with risk in many parts of the world. Therefore YEE, which is charged with promoting the Turkish language and culture around the globe, started to provide one-on-one language lessons to 60,000 people online using a variety of technological infrastructures.

YEE is a globe-spanning entity that attracts thousands through its teaching of the Turkish culture. The institute is expected to have established 70 centers by the end of the year.

The institute is part of Turkey's greater efforts to strengthen its "soft power" by reaching out to countries with historic and cultural ties and uniting through common bonds while increasing Turkey's visibility in the international community. Through the work of a revived developmental aid agency and a foundation to set up international schools around the world, Turkey has proven influential by reaching out to disadvantaged communities and renewing ties with countries it has historical relations with.

Named after the 13th-century poet Yunus Emre, an influential figure that spread a purer version of early Turkish, the institute adopted his embracing philosophy "Let's Know Each Other," a verse from one of his well-known poems. Since it was established in 2009, the institute has striven to promote the Turkish culture and language around the world by taking in response to the growing interest in the country over the last decade.

At its Turkish Culture Centers from Asia to Africa, YEE teaches Turkish to people of all ages, from young children to adults. In addition to standard Turkish language courses, it offers specialized classes like Business Turkish, Turkish for Children, Literary Translation and Turkish Used in Media. It also boasts an online Turkish teaching portal, offers Turkish proficiency testing and organizes Turkish summer schools.

Investing in its future as the flagship agency responsible for promoting the Turkish culture, YEE launched the Cultural Diplomacy Academy that trains the country's future cultural envoys. The academy hosts diplomats, prominent academics, artists and activists to prepare the future leaders of cultural diplomacy.