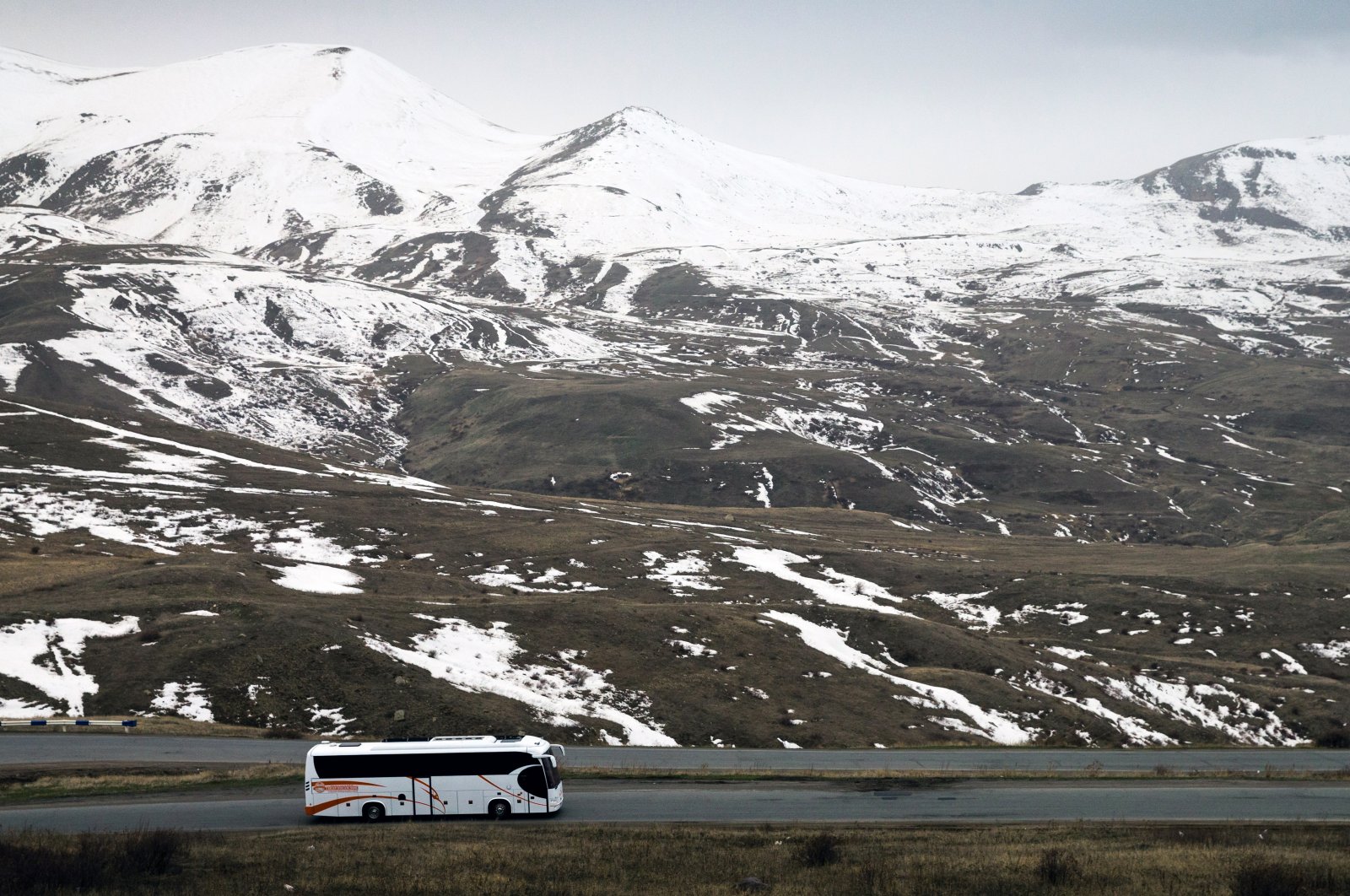 The opportunity to create the Zangezur corridor to connect Turkey and Azerbaijan is one of the most important results of the Nagorno-Karabakh victory, which saw Baku retake several of its Armenian-occupied territories, Azerbaijani Parliament Speaker Sahiba Gafarova stated on Wednesday.

"One of the important results of this great victory is the historical opportunity for the construction of the Zangezur corridor, which will establish a direct connection between our countries," Gafarova told a symposium titled "Past, Present and Future of the Turkic World" in the capital Baku.

The symposium was held by the Parliamentary Assembly of Turkic Speaking Countries (TURKPA) and Ataturk Center in Azerbaijan to mark the 30th year of independence of Turkic republics, Azerbaijan's victory in the Patriotic War and the centennial of the opening of the Grand National Assembly of Turkey.

"History is rich with examples of achievements gained through Turkish states' support to each other," she said, highlighting Ankara's support to Baku during the Patriotic War last year.

After the Nagorno-Karabakh region, which is internationally recognized as Azerbaijani territory, was liberated through a deal following a 44-day war with Armenia, it entered a period of an economic revival thanks to new transportation lines.

According to the deal, all transportation lines that were closed due to the Karabakh issue will reopen. In this period, the Zangezur corridor, which was mentioned by Azerbaijani President Ilham Aliyev several times, came to the forefront.

Zangezur was part of Azerbaijan, but in the 1920s, the Soviets gave the region to Armenia. After this move, Azerbaijan lost its link with Nakhchivan and some parts of the railway between the two countries were destroyed.

Once those parts are repaired, Azerbaijan will be able to reach Iran, Armenia and Nakhchivan uninterruptedly by train.

The railway will also link Turkey with Russia through Azerbaijan.