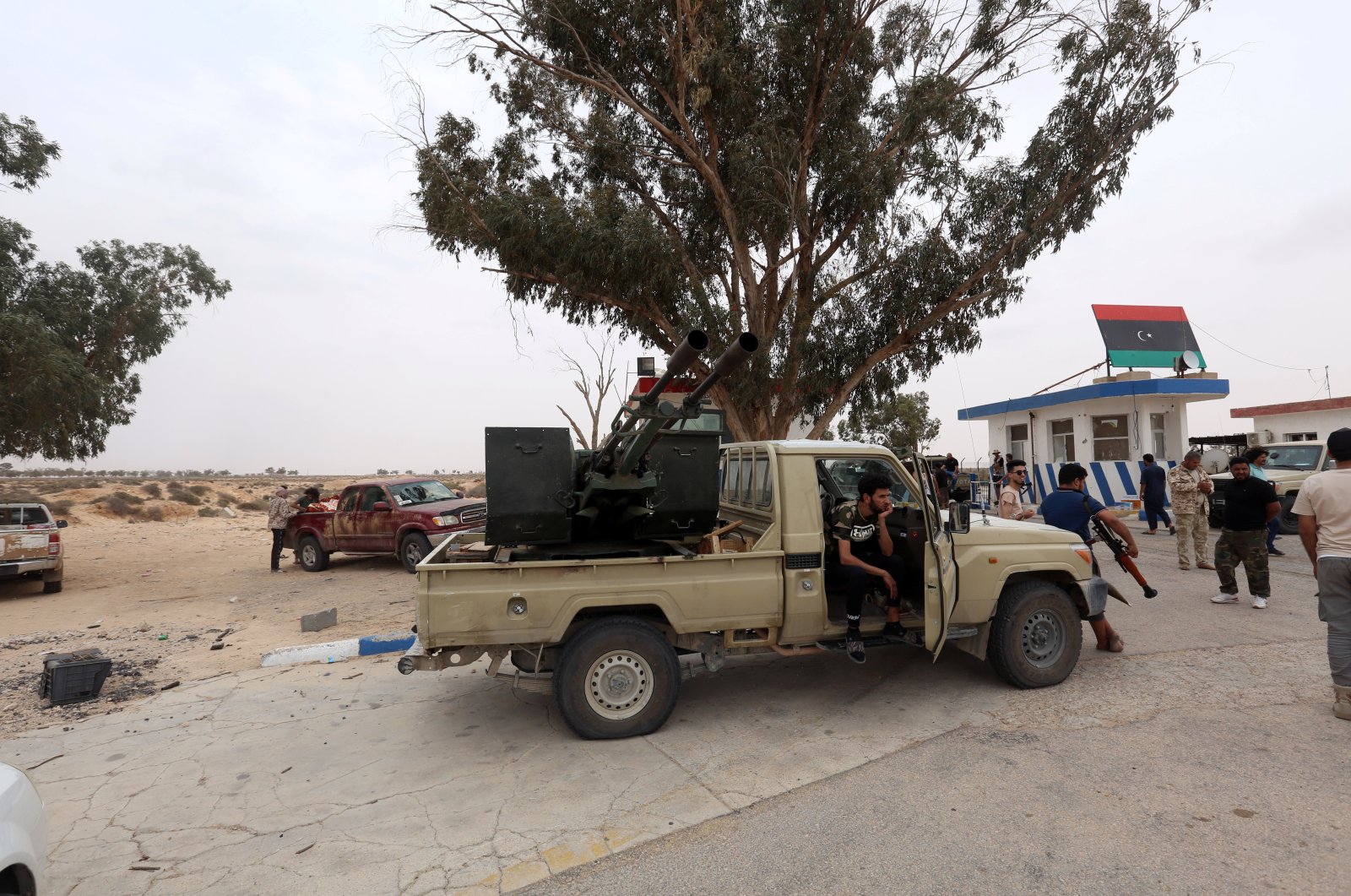 Egyptian authorities have accused the United Arab Emirates (UAE) of being responsible for the latest defeats inflicted by the Libyan Army on the militias of putschist Gen. Khalifa Haftar, according to a Thursday report.

The London-based Al-Araby Al-Jadeed daily quoted Egyptian sources as saying that Cairo has been "very disappointed" by the UAE's "unilateral moves" in the Libyan crisis.

The sources went on to note that the differences between Cairo and Abu Dhabi had surfaced following the Libyan Army's recapture of the strategic Al-Watiya air base.

The sources added that Egypt feared that the Libyan government could ask Turkey to build a military base in the country in line with a cooperation agreement signed last year between the two sides.

However, the report said Egypt asked the UAE to back efforts for a political exit from the current Libyan crisis.

Libya's army on Monday retook the Al-Watiya air base occupied by Haftar's militias, a key facility now back under government control after some six years under putschist forces.

The move came after the Libyan Army destroyed three Russian-made Pantsir type air defense systems used by Haftar's forces that were supplied by the UAE.