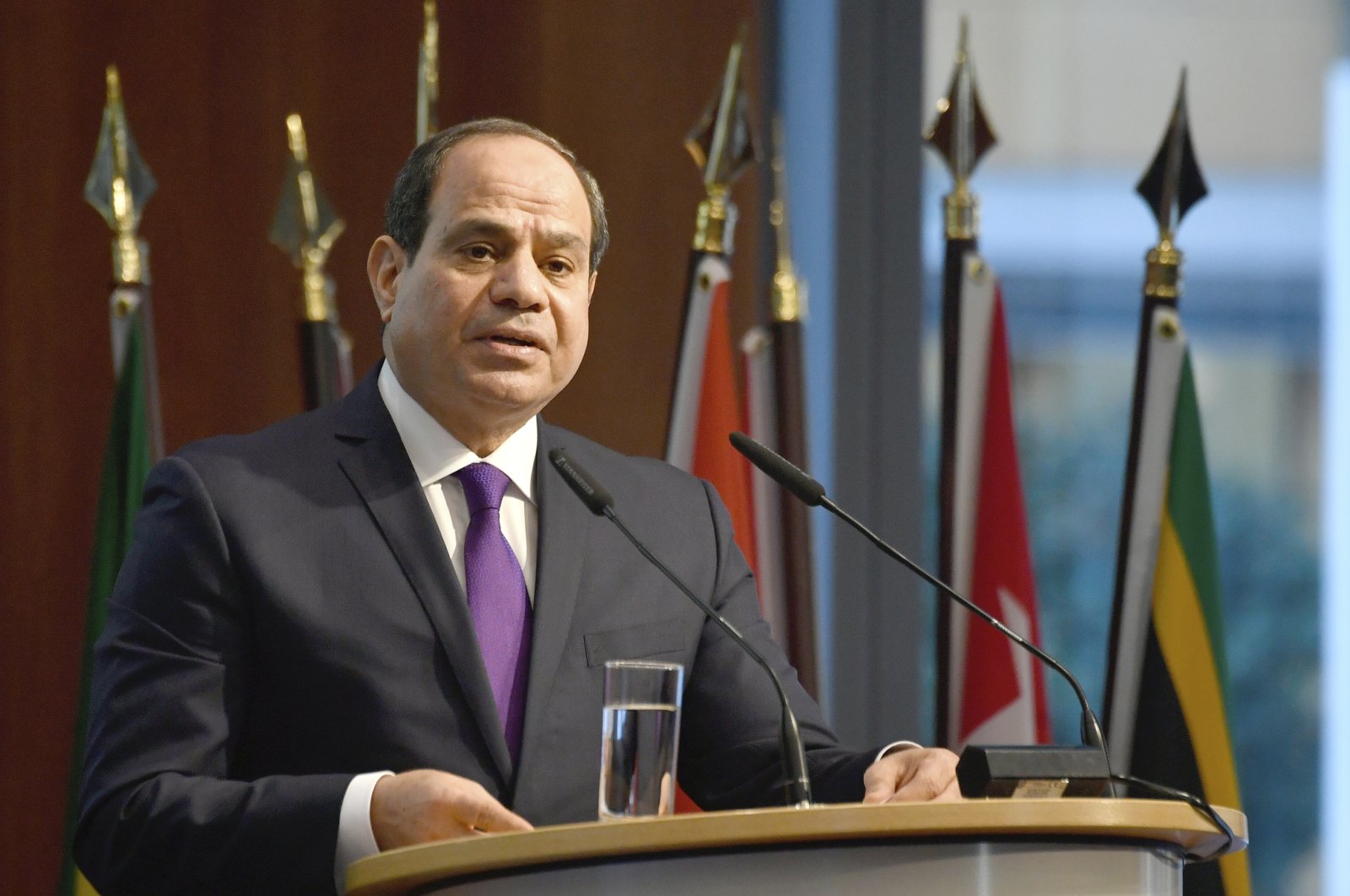 Egypt’s president Saturday ratified a maritime deal setting its Mediterranean Sea boundary with Greece and demarcating an exclusive economic zone for oil and gas drilling rights, the state-run news agency reported, in a move that has angered Turkey.

The bilateral agreement is widely seen as a counter move between Turkey and Libya’s Tripoli-based Government of National Accord (GNA) that spiked tensions in the Eastern Mediterranean region.

The MENA news agency said that the deal, signed by President Abdel-Fattah el-Sissi, was published by the official gazette on Saturday.

The ratification came over two months after the Egyptian and Greek foreign ministers signed the deal in Cairo. The Egypt-Greece deal establishes "partial demarcation of the sea boundaries between the two countries and that the remaining demarcation would be achieved through consultations.”

The Ankara-Tripoli maritime deal was dismissed by the governments of Egypt, Greek Cypriot administration and Greece as infringing on their economic rights in the gas-rich Mediterranean Sea.

Ankara has questioned the legitimacy of the Egypt-Greece agreement, vowing to keep the country's earlier-signed maritime pact with the Tripoli government in place.