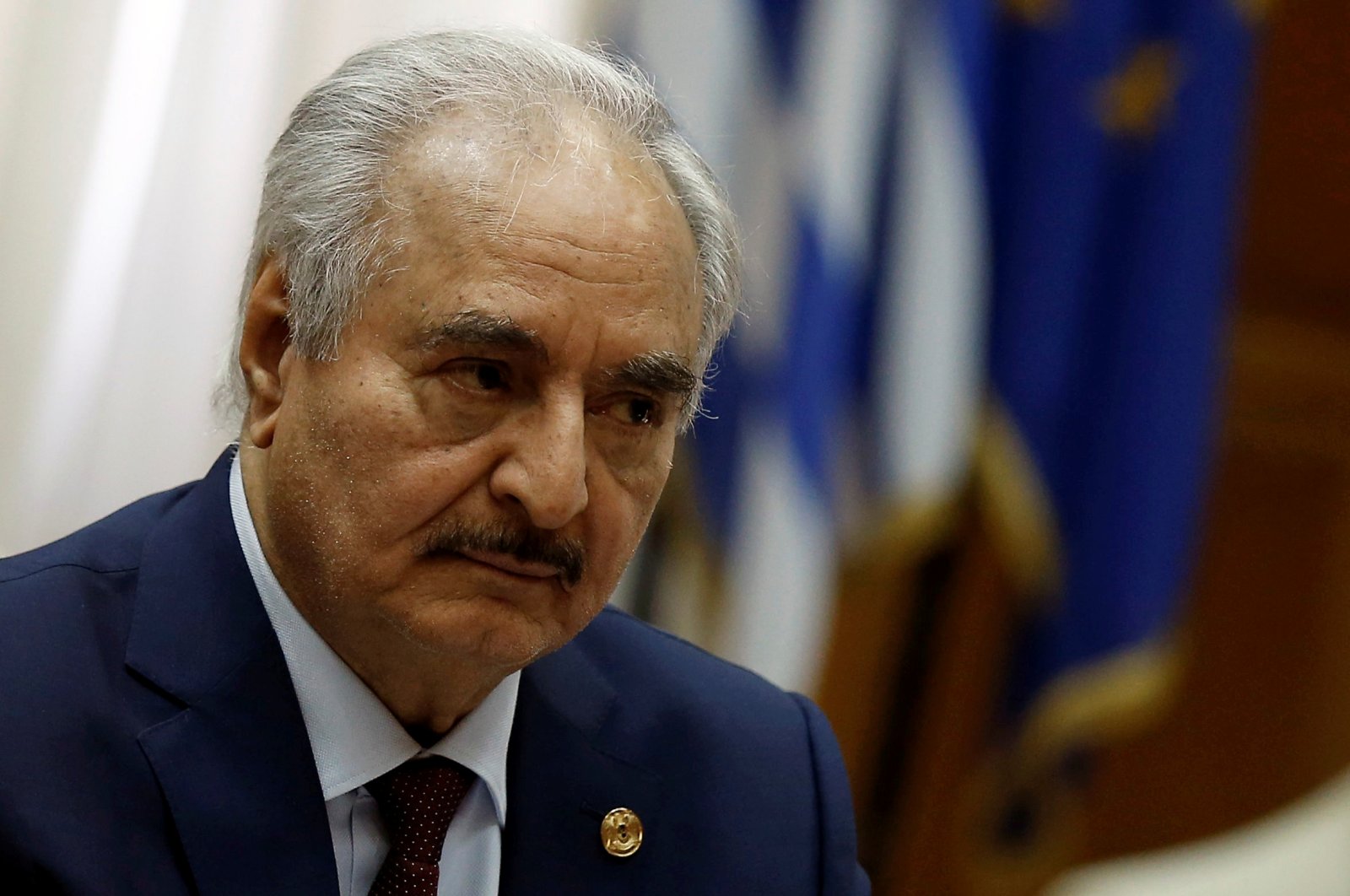 According to Egypt’s state-run Middle East News Agency (MENA), Kamel visited Benghazi, currently a bastion of Haftar forces, after being authorized for the meeting by Egyptian President Abdel-Fattah al-Sissi.

In the meeting, the parties discussed the results of the 5+5 Joint Military Commission meetings, which were held between representatives from the Libyan Army affiliated with the United Nations-recognized legitimate Libyan Government of National Accord (GNA) and militants aligned with Haftar. The meetings made the implementation of a cease-fire possible in the war-torn North African country.

The meetings were held with the participation of the U.N. Support Mission in Libya (UNSMIL).

On Oct. 23, the U.N. special envoy in Libya announced the signing of a cease-fire agreement between the delegations of the country's two main warring sides as a result of the 5+5 Joint Military Commission talks, which started on Oct. 19.

Last week, the 5+5 Joint Military Commission agreed on the implementation of a permanent cease-fire in Libya. The agreement was made at a meeting in the town of Ghadames in the southwest, which also saw a military subcommittee being formed.

The military committee meetings in Ghadames "agreed on concrete steps to be taken to implement the permanent cease-fire agreement," according to a statement from UNSMIL.

Previously, al-Sissi himself held talks with Haftar in Cairo.

Aquila Saleh, speaker of the Haftar-controlled, east Libya-based parliament and Kamel were also present at the meeting.

In the Libyan conflict, Haftar and his eastern-based illegitimate forces are mainly supported by Egypt, Russia and the United Arab Emirates (UAE). On the other hand, Turkey and Qatar are the main backers of the GNA.