2023 to be year of victory for People's Alliance, Erdoğan says 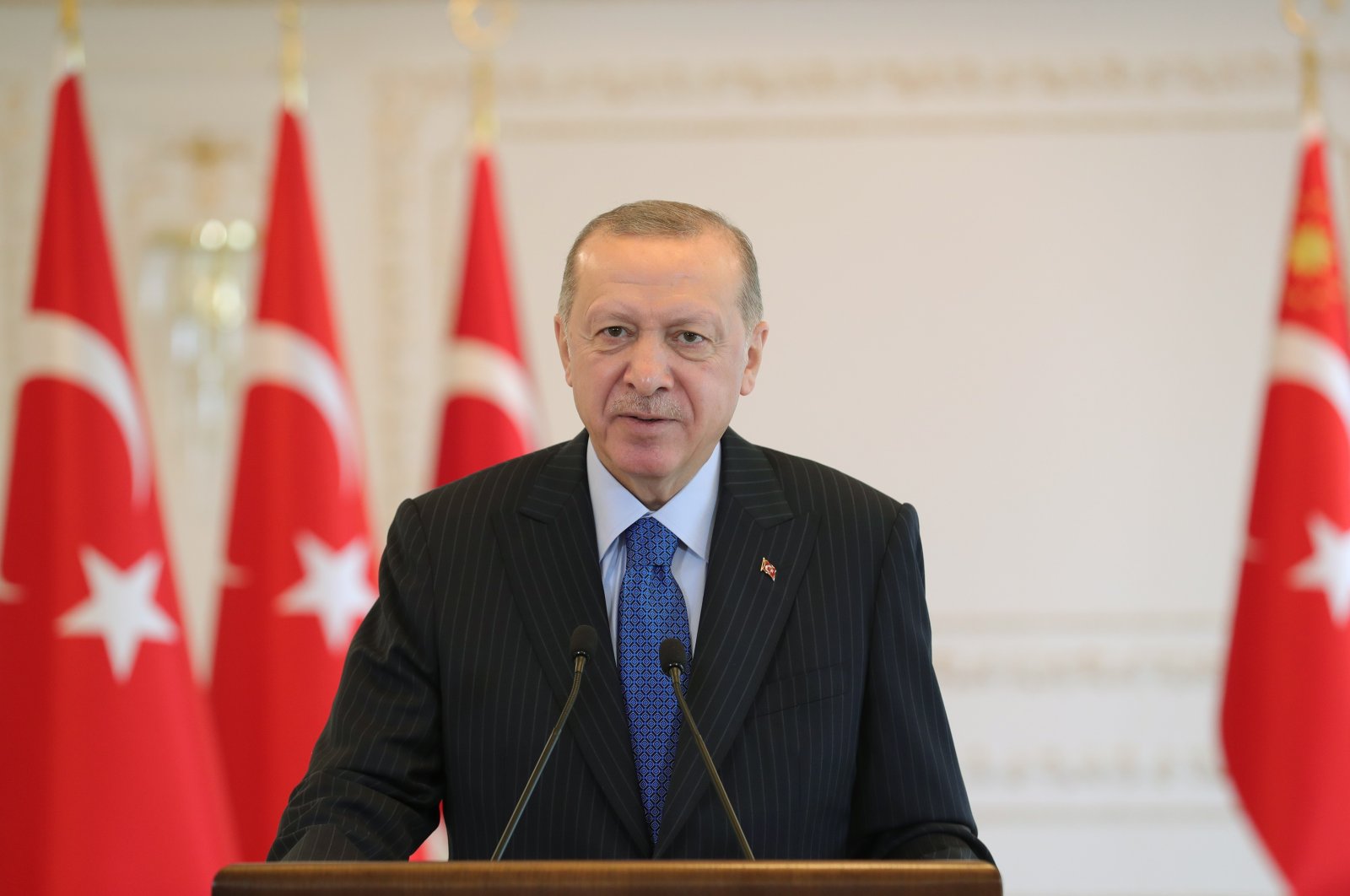 President Recep Tayyip Erdoğan expressed confidence about winning the elections in 2023, saying that it will be a year of victory for the People’s Alliance.

Speaking at the opening ceremony of the Northern Marmara Highway via teleconference, Erdoğan said the ruling Justice and Development Party (AK Party) administration has greatly contributed to the development of the country with countless projects but a “giant leap” will take place over the next few years, referring to the 2023 elections.

“2023 will be the year of victory for the People’s Alliance,” Erdoğan said.

The ruling AK Party forged an alliance with the Nationalist Movement Party (MHP) in the 2018 parliamentary and presidential elections.

The alliance got a majority in Parliament, while their presidential candidate, Erdoğan, also won the election with 52.6% of the votes.

Since both parties consider the results of the June 24 elections as successful, they continued their alliance in the local elections last year. The People's Alliance received 51.6% of the votes and won more than 700 municipalities in the March 31 local elections.

The AK Party has consistently denied rumors of early elections, despite speculation by opposition parties.

Turkey is expected to hold presidential elections in June 2023.