43-year Turkish mukhtar: 'I've got a few more works to do, then I'll retire' 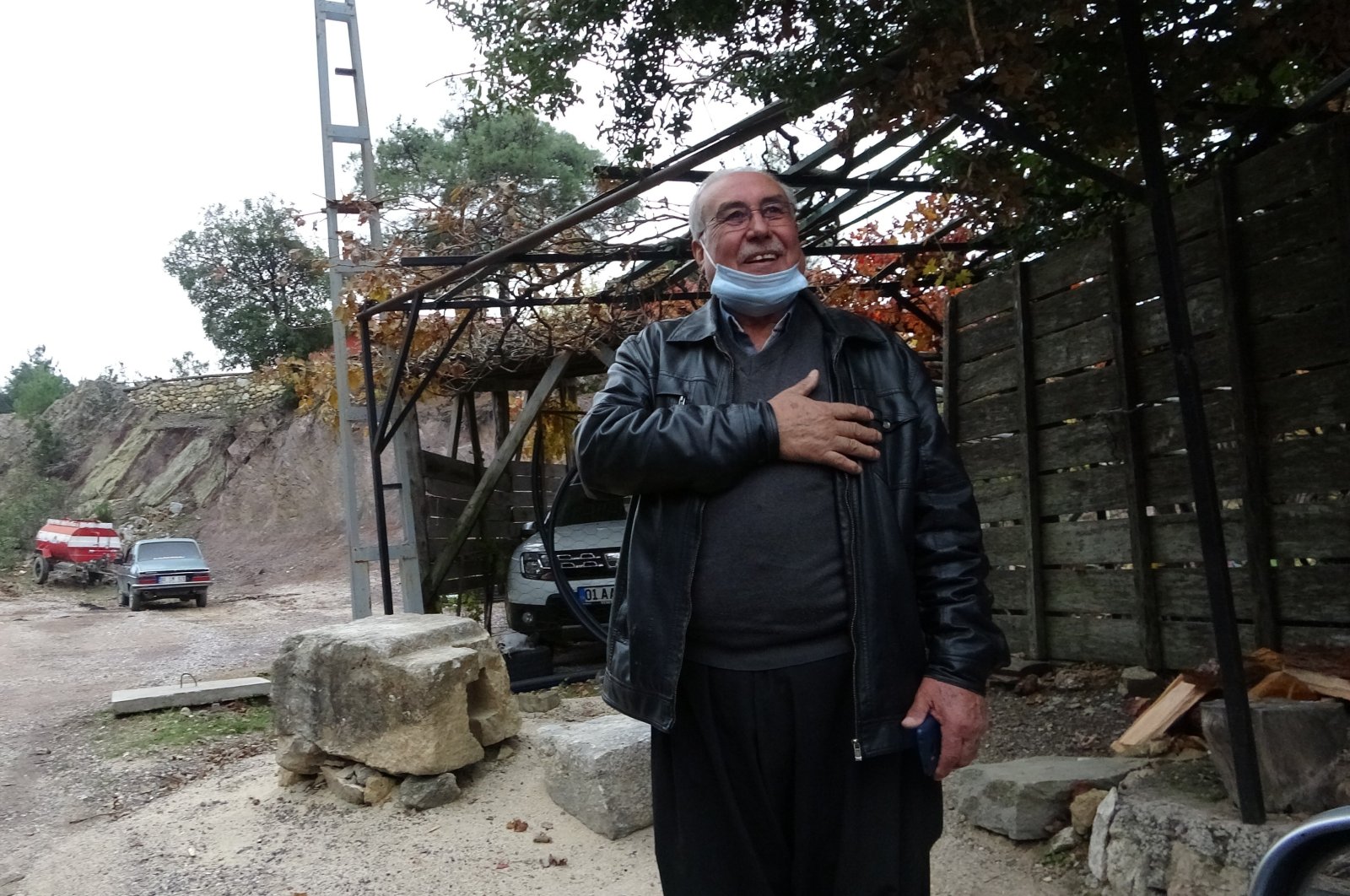 Turkish politics have gone through remarkable changes over the past half-century. Not only have leaders come and gone but the administrative system has also shifted from parliamentary to presidential, changing the political scene of the country from its core. One thing, however, has remained the same: a mukhtar in the Kozan district of southern Adana province has been serving his neighborhood for the past 43 years.

"Years have passed as I was dealing with the transportation, water issues of the neighborhood," said 70-year-old Mehmet Avcı, mukhtar of Kozan's Özbaşı neighborhood, the Ihlas News Agency (IHA) quoted.

Avcı's journey as a mukhtar began back in 1977 in this village of 300 houses. when he became a candidate for the local polls on election day in order to settle a dispute among the other candidates. On that day, Avcı received 120 of the votes while the other two candidates took five and seven votes respectively. Since his clear initial victory, Avcı won nine more elections until today, preserving his well-established position in the neighborhood.

"Many district governors, governors have come and gone. They all have been very helpful," Avcı said while struggling to remember the names of the numerous people that he has worked with.

During Avcı's duty as a mukhtar, seven presidents and 16 prime ministers have served Turkey. Adana itself had 18 different governors, eight mayors and dozens of district governors. Valuing all the state officials with whom he had the chance to cooperate during the course of his work, Avcı favors one name a bit more than others, the late president of Turkey, Süleyman Demirel. The mukhtar exhibits the certificate of excellence he received from Demirel at the seat of honor at his house.

According to Turkey's local administrative structure, mukhtars, local neighborhood leaders who head the smallest unit of Turkey's demographic components, serve as the representatives of the state in both neighborhoods and villages. In 2019's local elections, more than 50,000 mukhtars were elected across the country. Mukhtars take part in ensuring the security of the village/neighborhood and acquiring all public services. They take the role of a liaison between the provincial and/or district municipalities and the locals. Mukhtars are paid a salary by the state that is more or less equal to the minimum wage for the public services they discharge. The Ottoman Empire initially established the system for rural areas in the 1830s and the Republic of Turkey kept the network and expanded it to the country's cities in 1944.

Over the past few years, President Recep Tayyip Erdoğan highlighted the importance of the mukhtars in local administration multiple times, inviting them to the capital Ankara for regular meetings on the country's matters. Although Avcı was also invited to Ankara twice, due to the outbreak of the coronavirus and related cancellations of the meetings, he has not yet attended one.

Avcı's wife of 54 years, Hatice, has been his main supporter throughout the years.

"For years, my husband serves the neighborhood while I assist him with my cheerful hospitality. It's been a long time, and we had bad days as well. Still, my husband managed to receive the appreciation of the locals through his love and services for the neighborhood," Hatice said.

Under Avcı's rule, the Özbaşı neighborhood, formerly categorized as a village, installed electricity and acquired asphalt roads but according to Avcı, his community, which he describes as a "natural wonder," needs a bit more work before he finally resigns.

"I have to complete the construction of the 3-kilometer-long road. If I can achieve that as well, then how lucky I am," he said, adding that there are a few minor works left to be completed too.

One of the residents of the neighborhood, Zahide Kınık, approves of Avcı's work, saying that if he runs again, she will, again, vote for him.

"There are no bad words for our mukhtar. We are always backing him," said Kınık, who has been living in Özbaşı for a decade.