6 held on blackmailing charges that forced CHP deputy to quit 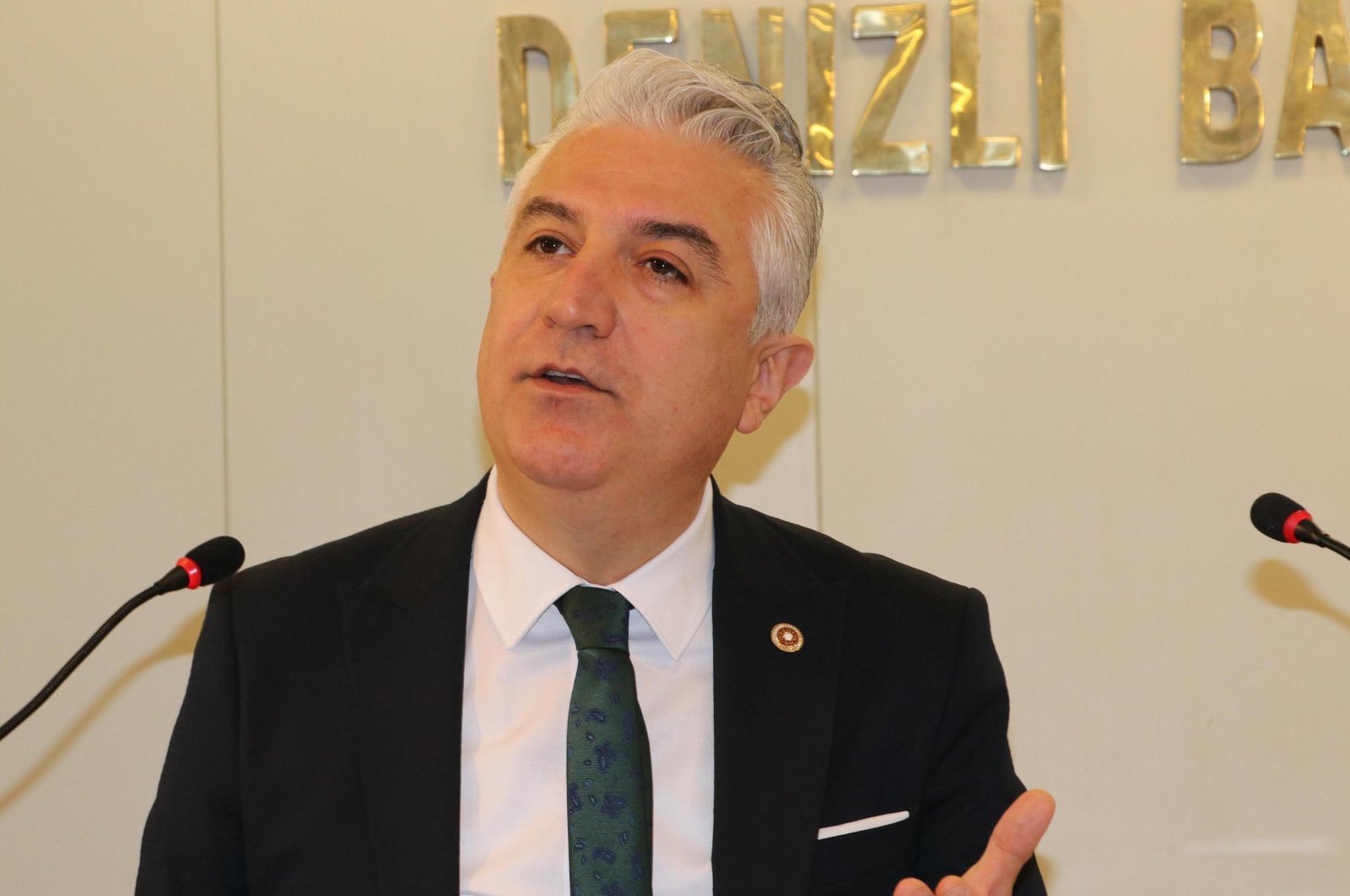 According to reports, one of the suspects, Fatih S., is a former municipality worker in Denizli, a western province within Sancar’s constituency. A report on the local Şifrehaber news site suggested that Fatih S. organized the blackmail against Sancar with the help of his brother-in-law, who is a police officer.

Accordingly, Sancar was called to a house where Fatih S. and his brother-in-law had placed a secret camera and microphone. After becoming intoxicated, half-naked Sancar was intimate with a person in the house, all of which was recorded by a secret camera, the report said. The recording was later used to blackmail Sancar.

Other reports said that the suspects wanted $1 million (TL 7.32 million) from the CHP deputy and sent the recording to the CHP after Sancar refused to pay up.

Sancar resigned Sunday but did not specify the reason behind his resignation.

"I respectfully inform the public that I have resigned from my membership of the Republican People's Party (CHP)," he wrote on Twitter.

Sancar refused initial reports suggesting that he would join the recently launched Homeland Movement headed by Muharrem Ince, a CHP dissident and its presidential candidate for the 2018 election.