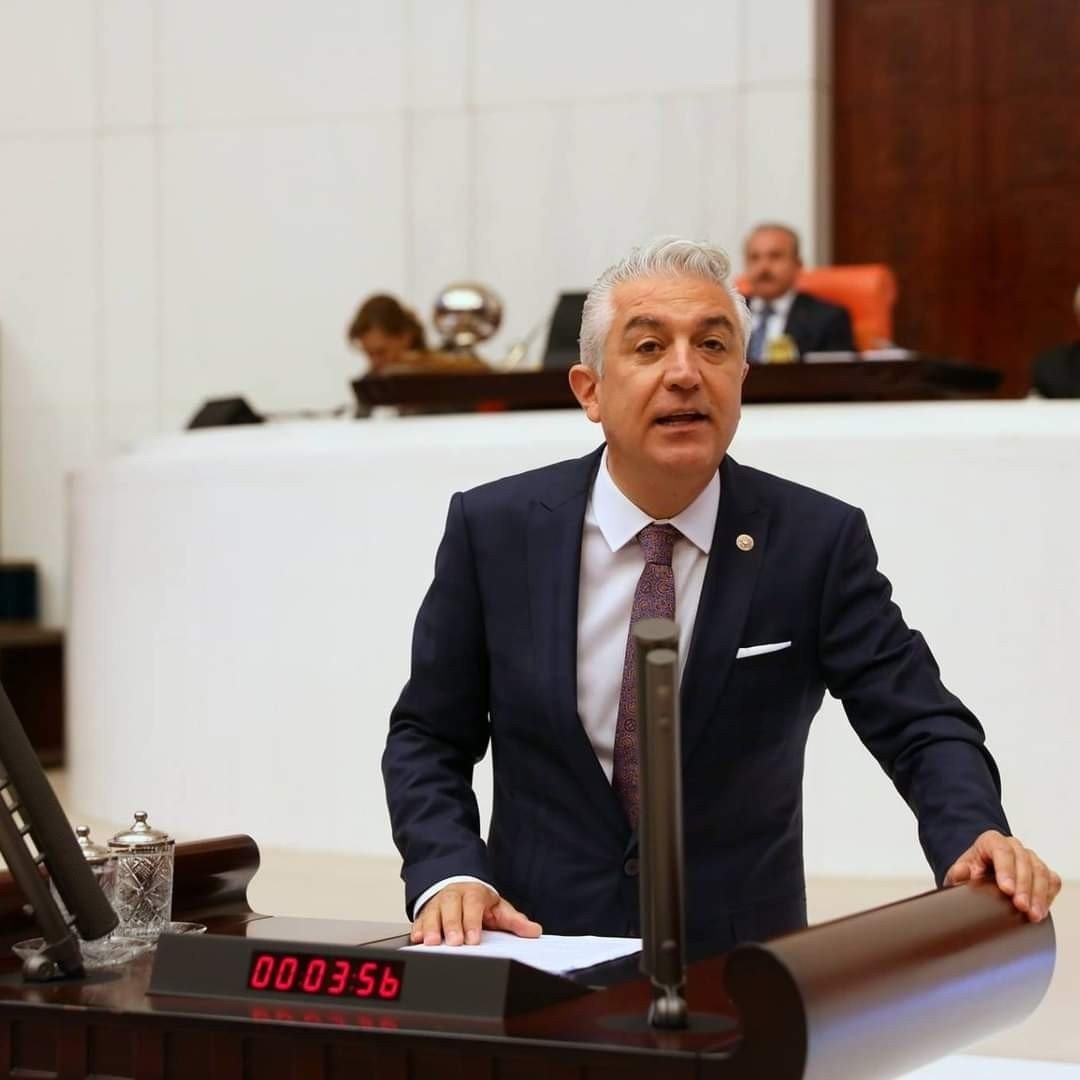 "I respectfully inform the public that I have resigned from the membership of the Republican People's Party (CHP)," Teoman Sancar, a lawmaker from western Denizli province, said on Twitter, without specifying any reason.

The lawmakers are expected to join the recently launched Homeland Movement headed by Muharrem Ince, a CHP dissident and its presidential candidate for the 2018 election.

However, Sancar did not specify the reason behind his resignation.

Dissidents accuse CHP leader Kemal Kılıçdaroğlu of hypocrisy in terms of criticizing Erdoğan for his so-called “one-man rule,” while maintaining a firm grip on the party. They claim that Kılıçdaroğlu has become a pioneer of the one-man rule as he has failed to step down even though the party has lost numerous elections under his leadership. The dissidents also criticize the party for nominating individuals who seem to contradict party ideology and principles and for failing to hold offenders accountable for their mistakes.

Some lawmakers are also known to have a critical view of the CHP’s alliance policies and its stance with regard to the pro-PKK Peoples’ Democratic Party (HDP), whose lawmakers and co-chairs remain under investigation for their controversial relations with the PKK terrorist group.