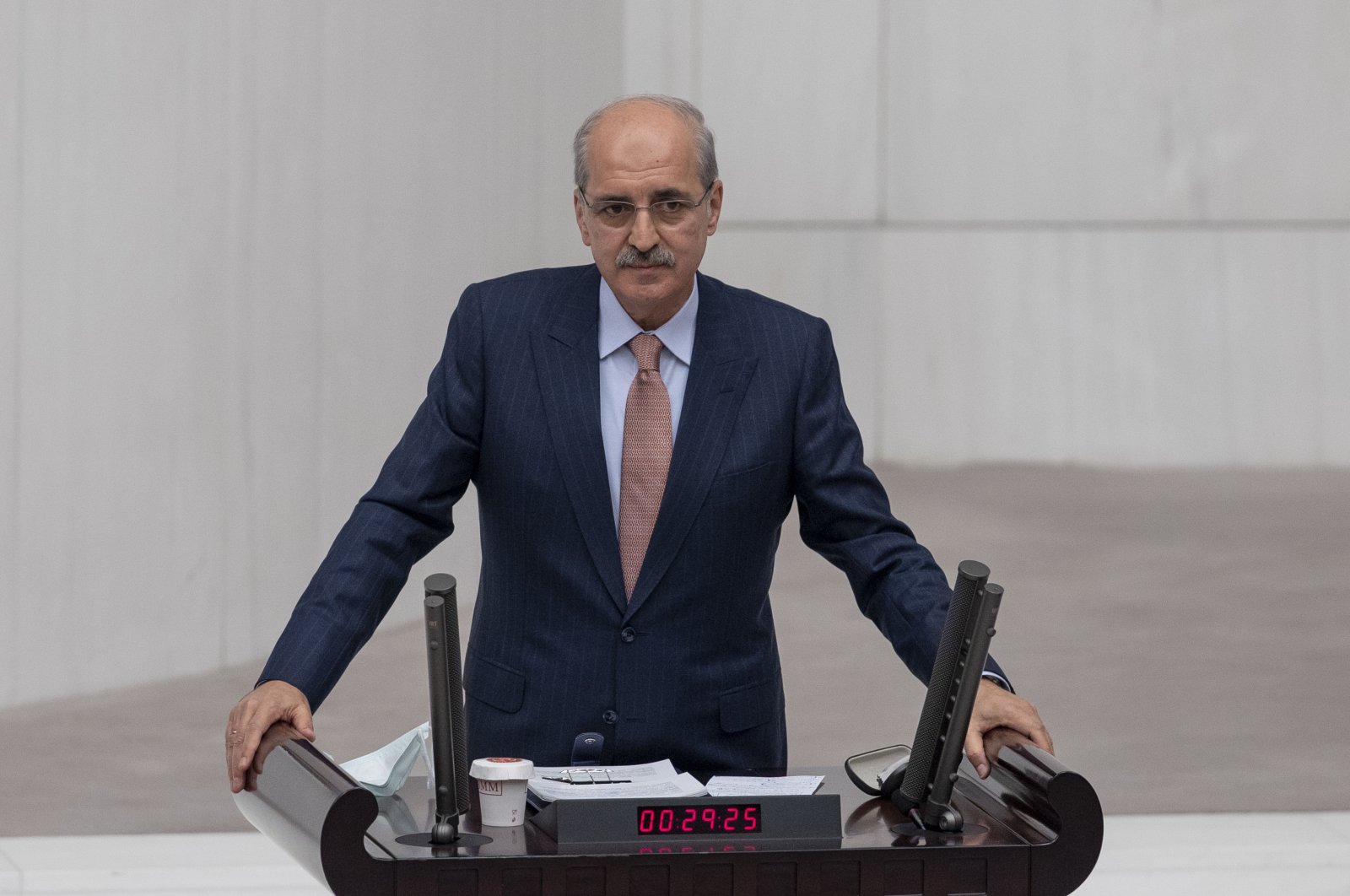 Early elections are not on the agenda, deputy chair of Turkey's ruling Justice and Development Party (AK Party) said on Monday, dismissing recent calls made by the opposition parties for snap polls.

Asserting that elections would be held according to schedule in June 2023, Numan Kurtulmuş told lawmakers that there are currently no "rational and political conditions to hold early elections in Turkey."

In a speech during parliamentary deliberations on the country's 2021 budget, Kurtulmuş underlined that Turkey has always made major reforms "when facing a crisis."

He said: "2021 will be an economic, political and judicial reform year for Turkey."

Both leaders claimed in a joint news conference in October that Turkey was not being adequately governed and the government was allegedly not finding solutions to the problems.

President Recep Tayyip Erdoğan declared last month that his administration would enact sweeping reforms in the economy and judiciary with new steps that would raise the standards of democratic rights and freedoms.

He had also stressed the importance of protecting the balance between security and freedom.