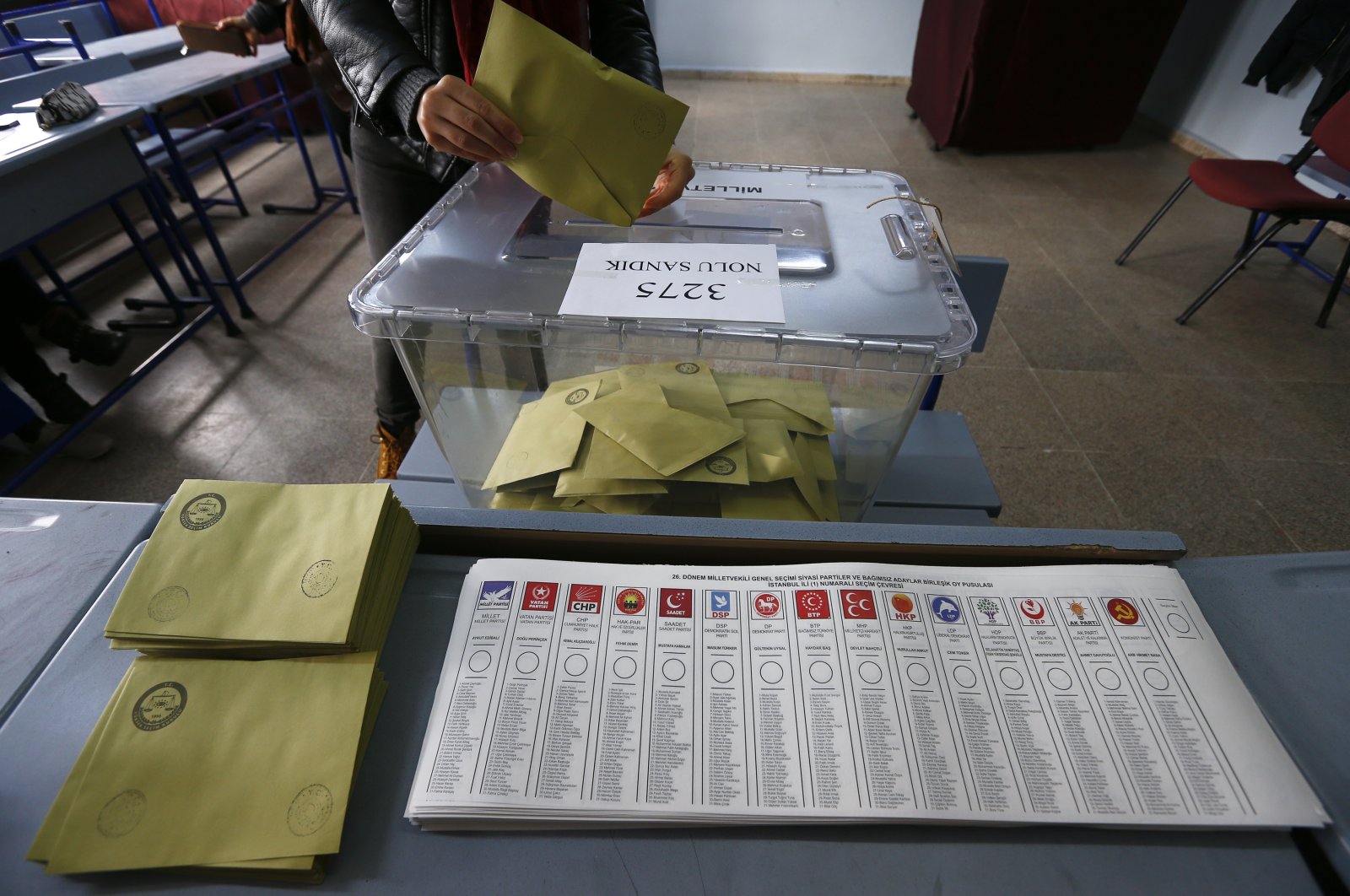 The ruling Justice and Development Party (AK Party) highlighted the importance of the digital sphere in a three-day workshop to prepare for the 2023 elections.

The attendees also discussed the elections app used in previous polls and the creation of a new system that will enable users to view previous decisions by the Supreme Election Council (YSK) on appeals.

The party also aims to increase the number of polling clerks on duty on YSK lists to over 99% from 98.02% in the previous elections.

Turkey is set to hold nationwide elections in 2023, when citizens will choose the president and all 600 members of Parliament.

All the officials would be elected to five-year terms, though the president also has the power to call for early elections, as President Recep Tayyip Erdoğan did in 2018.