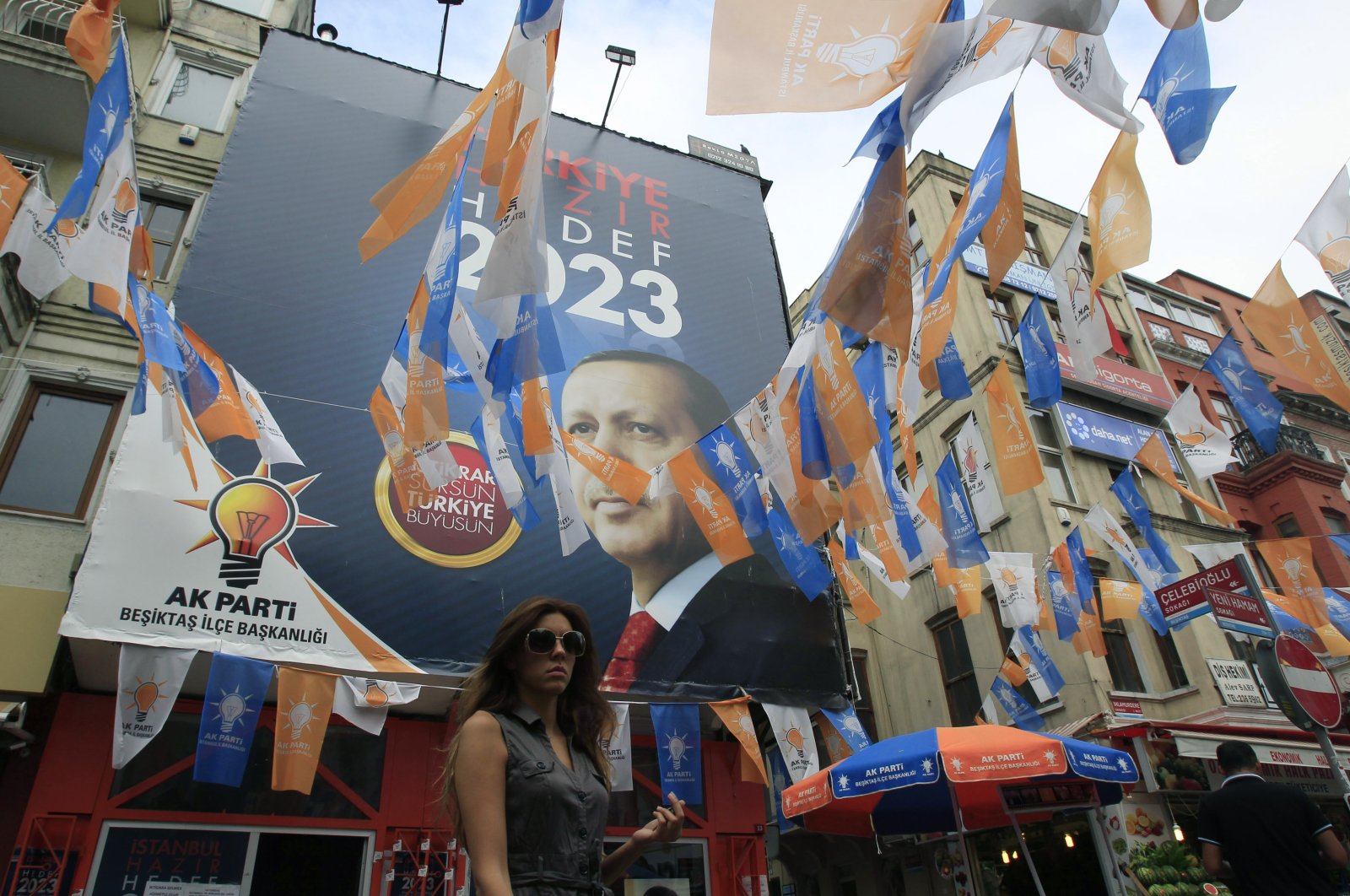 The ruling Justice and Development Party (AK Party) will train its members to spot fake news on social media outlets in preparation for the 2023 elections, a report said Monday.

In order to better address the needs of women and the youth, the party mapped out the social media outlets used by the two groups and found that women mostly use WhatsApp, Facebook, Instagram and Twitter, while the youth prefers TikTok, Twitter and Instagram.

The plan will educate party members on social media literacy so they can better spot fake news and have a better sense of what to do when confronted with it, Yeni Şafak daily reported.

The party has paused its congress process as a result of the ongoing COVID-19 pandemic.

The seventh General Ordinary Congress that was originally scheduled for March 28, 2021, is expected to be held in April instead.