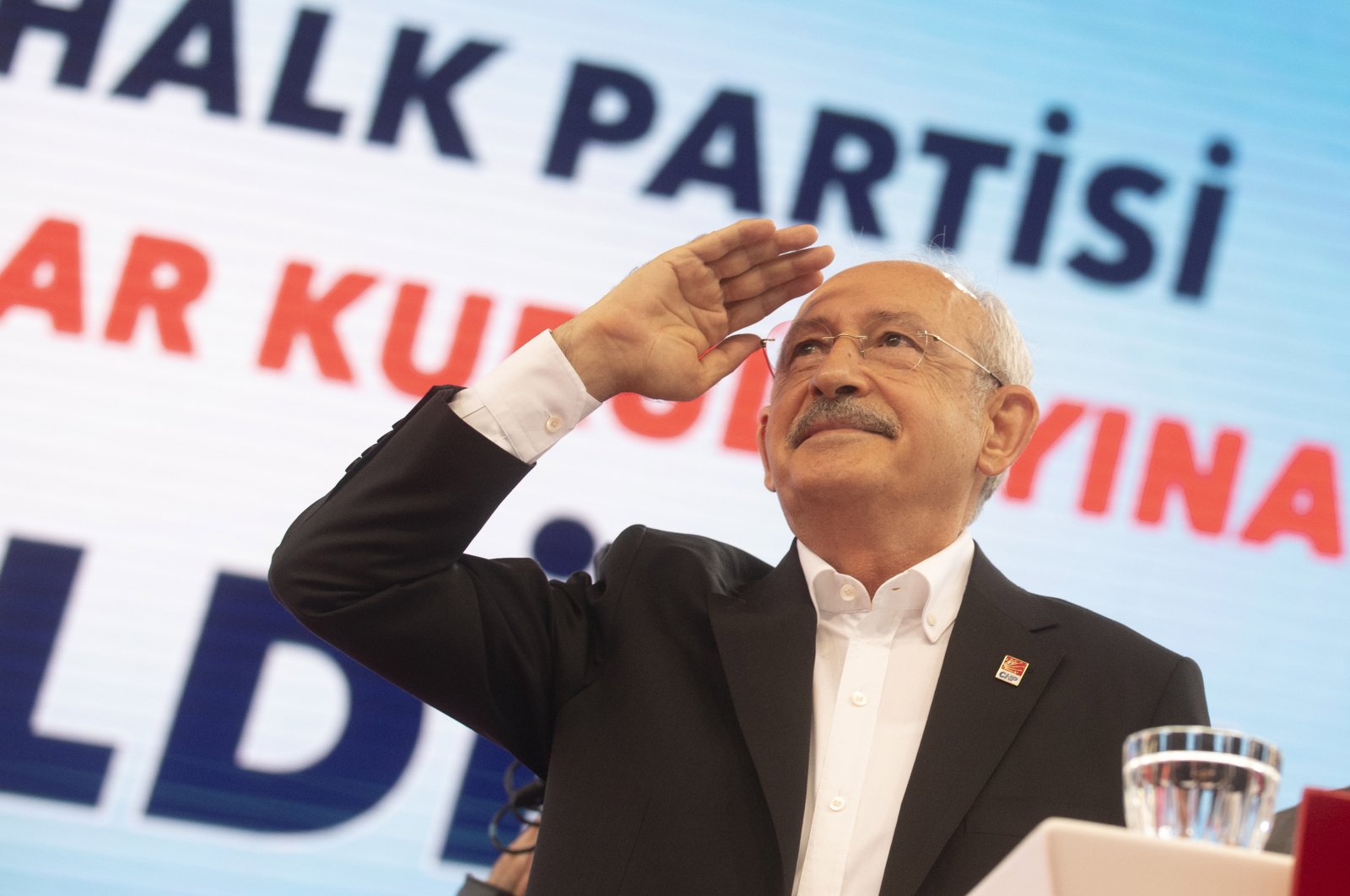 Kılıçdaroğlu mostly kept his previous MYK, consisting of 16 people, with the addition of four new names to the board from within the members of the party's assembly.

Five out of 16 members of the new board are women, while 14 of them are deputies in Parliament.

Failing to reach the number of signatures needed to be candidates for the chairman position, CHP figures challenging Kılıçdaroğlu could not run in the intraparty election last month, leading to a new period with Kılıçdaroğlu at the helm.

Dissidents have long criticized Kılıçdaroğlu for pursuing a low profile and weak opposition to the government, as well as undermining the CHP’s fundamental republican values. Prominent figures have also slammed Kılıçdaroğlu for failing to step down despite not having won an election in almost a decade. His choice of young and female candidates for the party assembly follows the ruling Justice and Development Party’s (AK Party) precedent and Turkey’s shifting population dynamics.