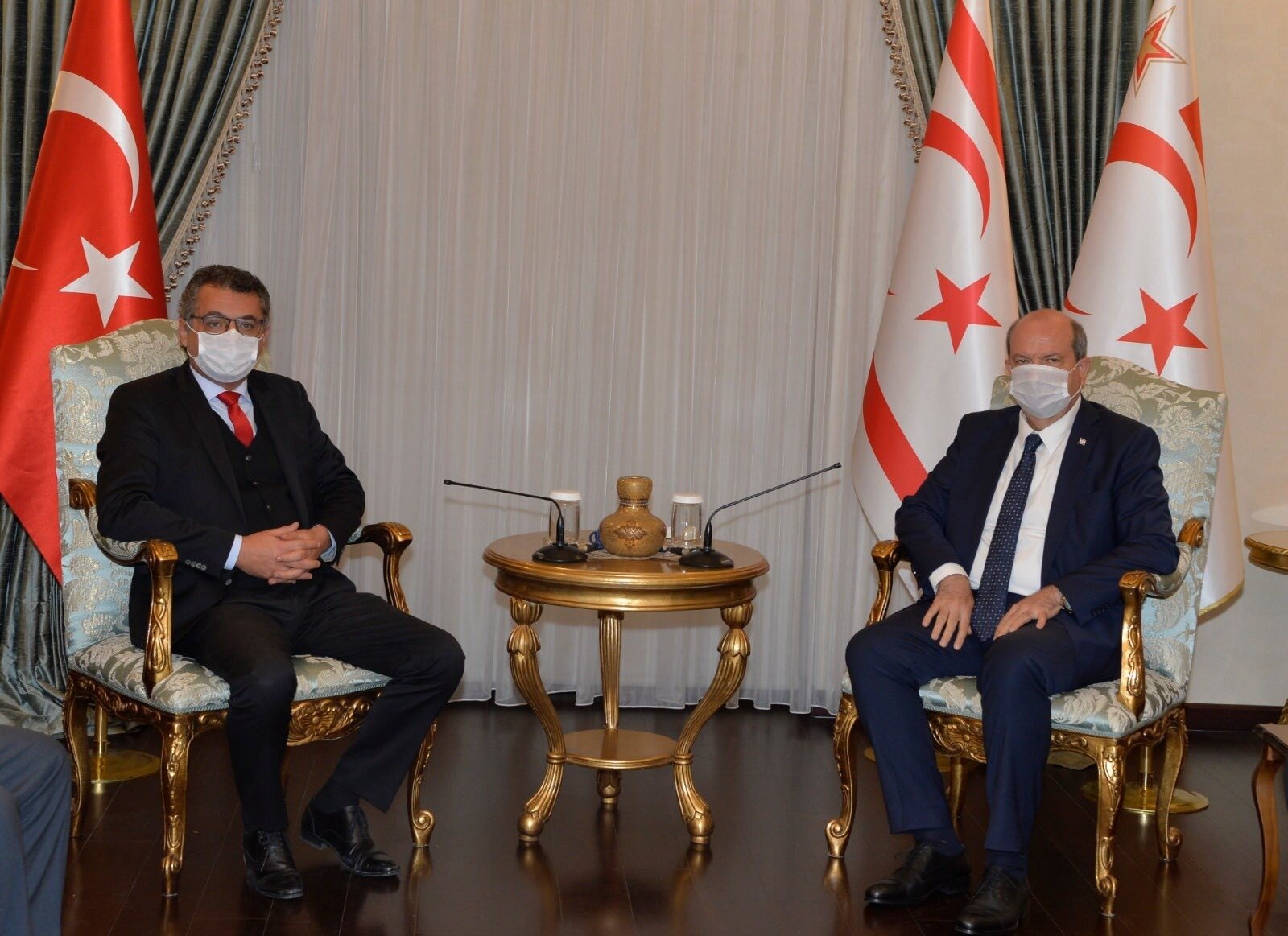 Erhürman told Tatar that he returned the mandate because they were unable to make progress in forming a coalition government with the National Unity Party (UBP).

“This shows us that there is a problem regarding the number of lawmakers in the parliament. Our people would have been pleased if we were able to form a government but we see that is not the case,” Tatar said.

The TRNC president also dismissed the possibility of snap elections, saying that the head of the Supreme Committee of Election Narin Ferdi Şefik does not anticipate it.

“My duty is to ensure the formation of a government within 60 days,” Tatar said, noting that 30 days have passed so far.

He said he is hopeful that they will be able to form a government in the next 30 days.

Tatar highlighted that parties can reach common ground on the vote of confidence and that the lack of a government delays the budget, which may have negative repercussions for the people.

Tatar, who ran as the candidate of the National Unity Party (UBP) and was the former prime minister, became president after winning the second round of presidential elections in October with 51.74% of the votes against rival Mustafa Akıncı, who obtained 48.26%, according to the unofficial count.