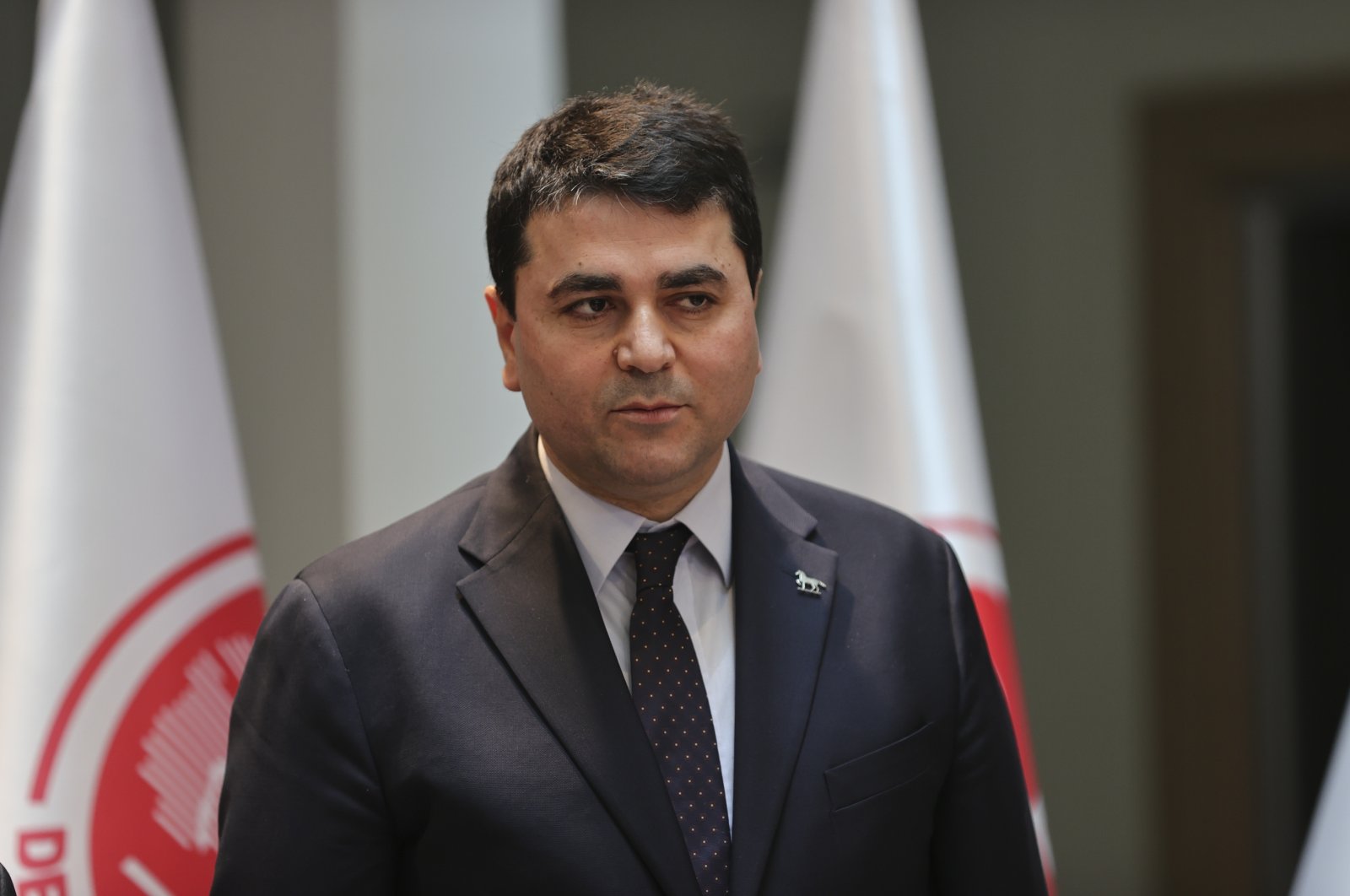 The center-right Democrat Party (DP) on Monday denied claims that it will run alone in the 2023 elections rather than with the National Alliance due to its disapproval of the main opposition Republican People’s Party’s (CHP) ties with a pro-PKK party.

Turkey's Cumhuriyet daily claimed Monday that the DP has expressed disapproval of the CHP's cooperation with the pro-PKK People's Democratic Party (HDP), whose lawmakers and co-chairs face terror probes over their controversial relations with the PKK terrorist organization. The party is planning to draw up its own list of presidential candidates, the report said.

In response to the claims, party head Gültekin Uysal said Monday that the party has not changed its stance.