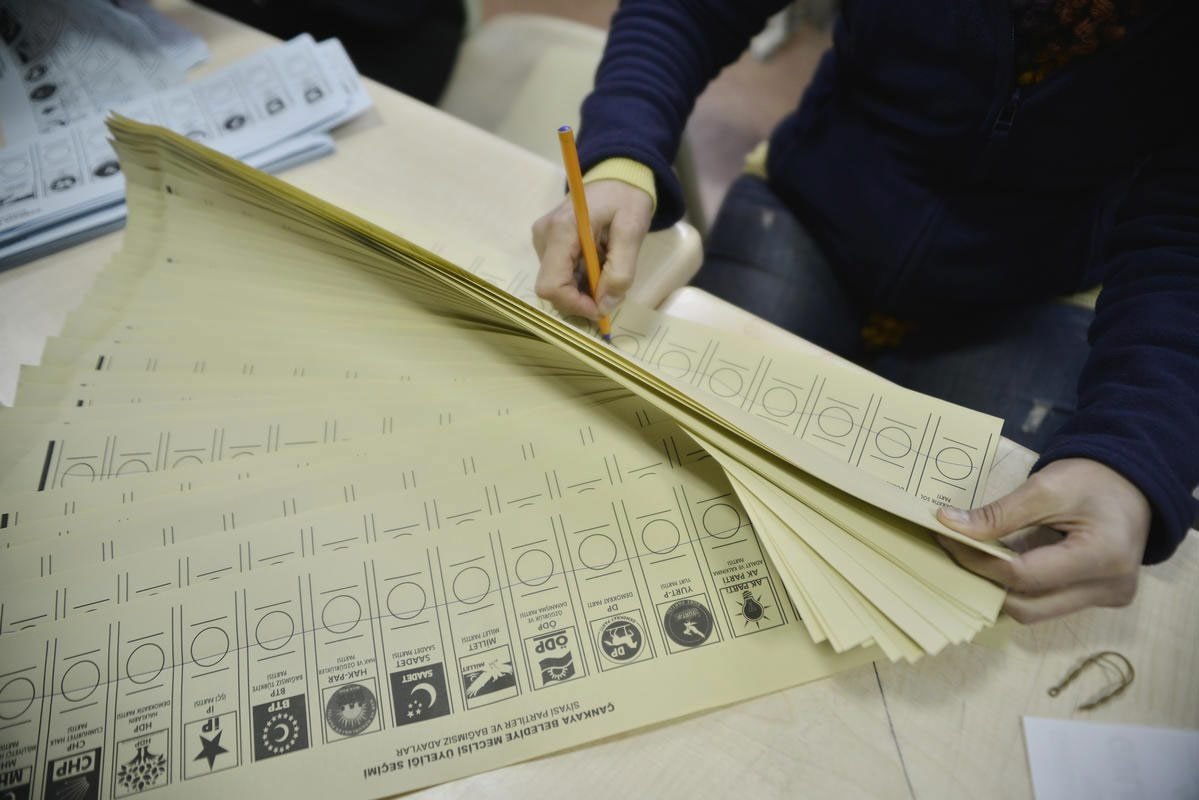 President Recep Tayyip Erdoğan on Friday dismissed the possibility of holding early elections, as he reiterated once again that such claims are nothing but speculation.

"Early polls are absolutely out of question. The People’s Alliance anticipates holding elections as scheduled in June 2023," the president told reporters following Friday prayers in Istanbul's historic Üsküdar district on the Asian side.

Although an opposition party, the Nationalist Movement Party (MHP) cooperates with the ruling AK Party in parliamentary votes and elections under their People's Alliance, formed ahead of the June 2018 general elections.

"The presidential and 28th term parliamentary elections will be held in June 2023, as planned. Nobody should hope in vain," a statement by Bahçeli said.

Noting that eliminating the possibility of snap polls was one of the aims of the presidential system, Çelik said on Oct.14, 2020, that the system aimed to make sure that the government and municipalities specialized in their jobs under the scope of the authorities given to them by the people.

Kurtulmuş, on the other hand, told lawmakers last month that there are currently no "rational and political conditions to hold early elections in Turkey."