General elections to be held in 2023, early polls out of question, MHP’s Bahçeli says 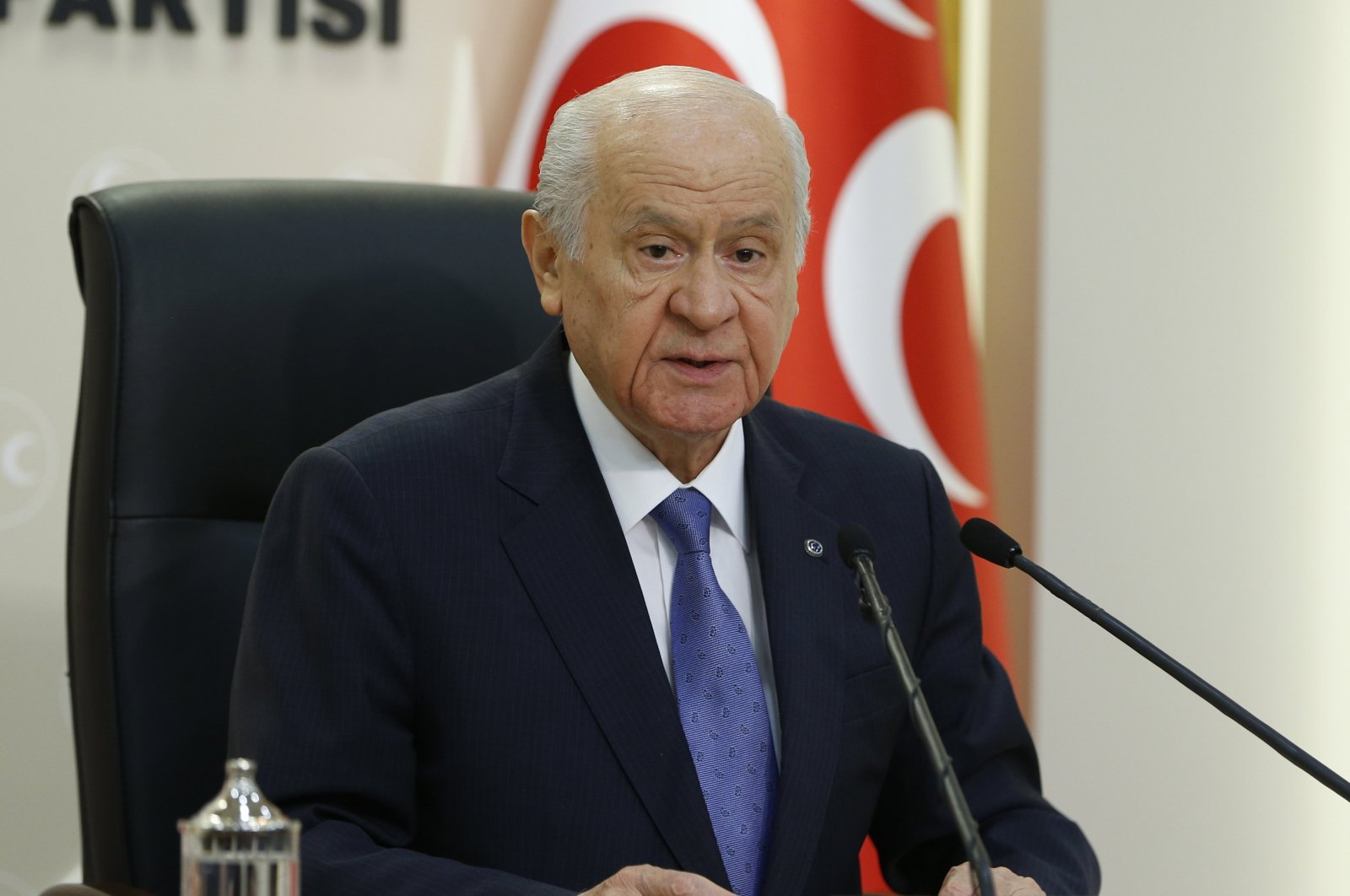 The presidential and parliamentary elections will take place in June 2023, Nationalist Movement Party (MHP) Chairman Devlet Bahçeli said Monday, adding that early elections are out of the question.

Bahçeli also underlined that the presidential candidate of the People’s Alliance, an electoral partnership between the ruling Justice and Development Party (AK Party) and the MHP, will be President Recep Tayyip Erdoğan.

In a written statement, Bahçeli said: “The People’s Alliance, by burning the midnight oil, is living the excitement and is of the aim of leaving the state, the people, the next generations a country whose internal and external problems have been diminished as much as possible, and which has gained stability and peace and reached prosperity and development.”

There have been speculations that the government would hold a snap election before the planned general elections in 2023; however, the speculations have been frequently denied by the state authorities.

The People's Alliance between the MHP and the AK Party was formed ahead of the 2018 parliamentary and presidential elections. The alliance won a majority in Parliament, while their presidential candidate, Erdoğan, also won the election by 52.6% of the votes.