MHP expected to change 40% of administration in congress 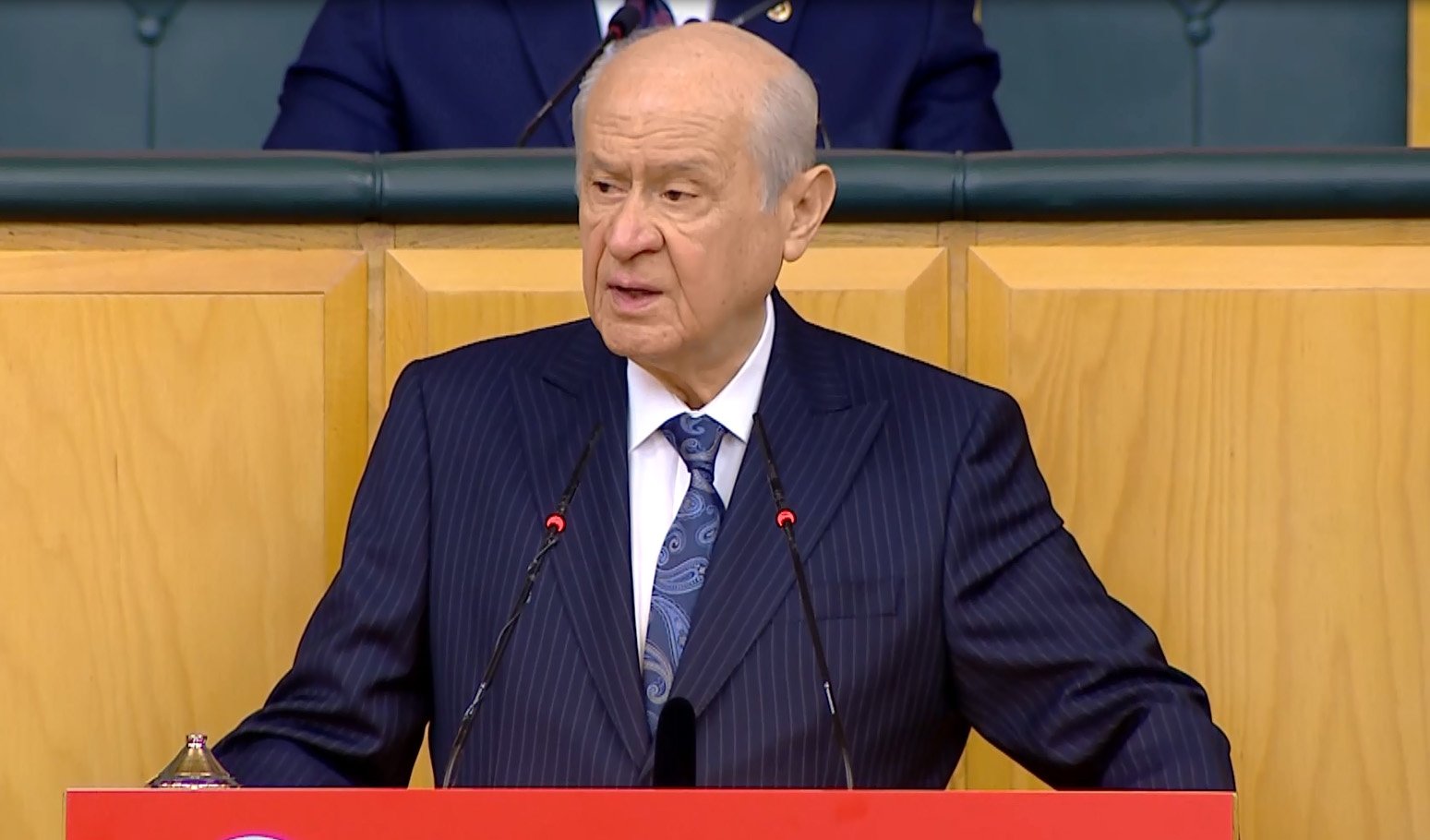 The Nationalist Movement Party (MHP) is expected to change 40% of its party administration during the 13th Ordinary Congress scheduled for Thursday in Ankara.

During the congress, MHP leader Bahçeli is expected to address domestic and foreign policy issues and emphasize the significance of the People's Alliance in Turkish politics. Bahçeli, who has been the chairperson of the MHP for 24 years, will extend his duty for the ninth time. The hall will be equipped with Turkish flags, and posters of the founder of the party Alparslan Türkeş and Bahçeli will be hung.

The ruling AK Party forged an alliance with the MHP in the 2018 parliamentary and presidential elections.

The alliance got a majority in Parliament, while the AK Party presidential candidate, Recep Tayyip Erdoğan, also won the election with 52.6% of the votes.

Since both parties considered the results of the June 24 elections successful, they continued their alliance in the local elections in 2019. The People's Alliance received 51.6% of the votes and won more than 700 municipalities in the March 31 local elections.