Next elections to be held in June 2023, Erdoğan says 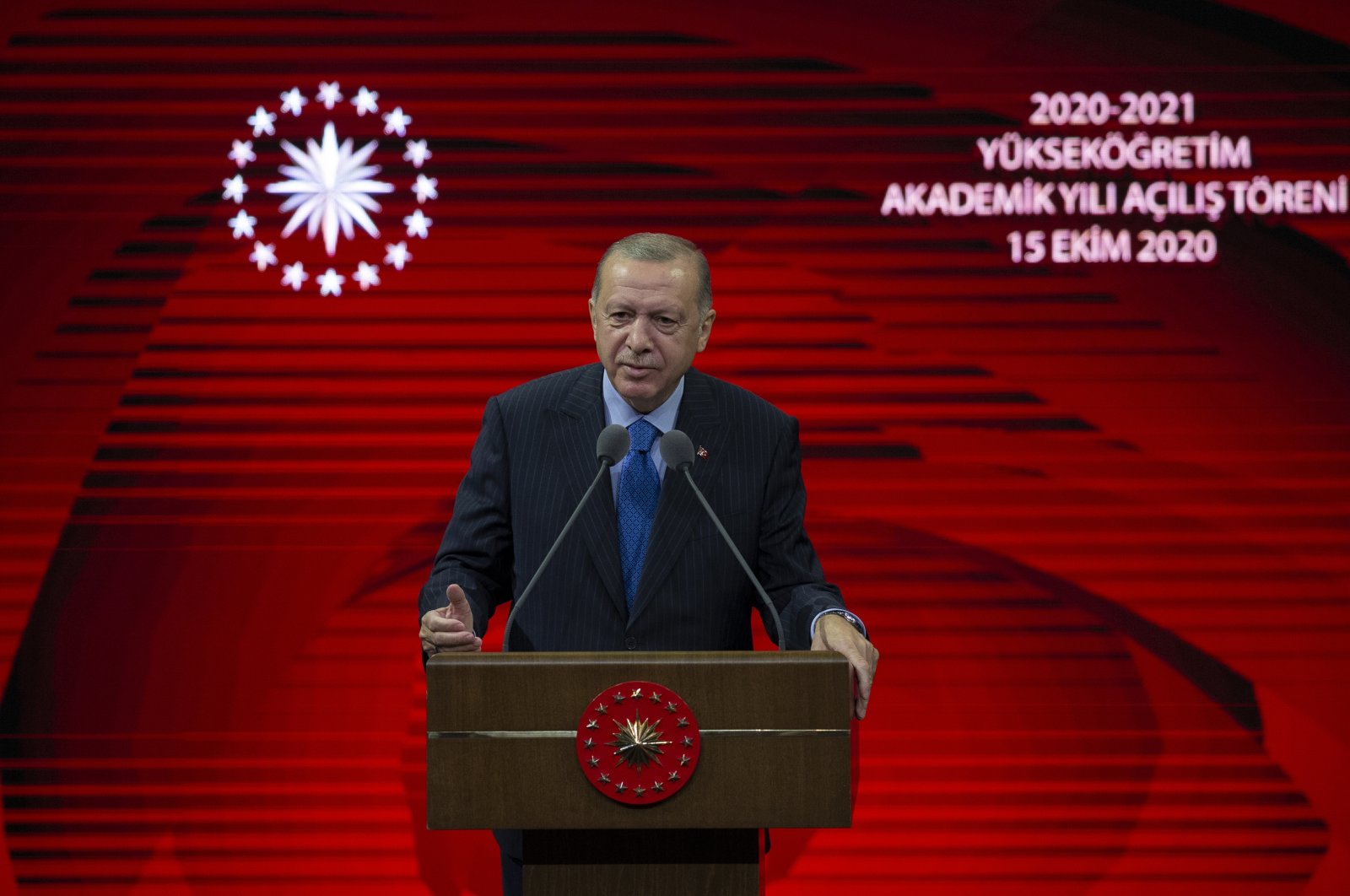 Speaking at the opening ceremony of the 2020-2021 higher education academic year in the capital Ankara, Erdoğan said: “The election will be held in June 2023. Moving it to an earlier time is out of the question."

In response, Bahçeli called Kılıçdaroğlu's demand for early elections "nonsense," adding that the MHP demands that elections be held at the planned time.

Although an opposition party, in parliamentary votes and elections the MHP cooperates with the ruling Justice and Development Party (AK Party) under their People's Alliance, formed ahead of the June 2018 general elections.

"The presidential and 28th term parliamentary elections will be held in June 2023, as planned. Nobody should hope in vain," said a statement by Bahçeli.

"The presidential candidate of the People's Alliance in 2023 is clear and that honorable name is our president, Recep Tayyip Erdoğan," he added.

In the last presidential election held in June 2018, Erdoğan was the People's Alliance's candidate and was elected in the first round gaining 52.6% of votes.

The AK Party has consistently denied rumors of early elections.