Turkey's İP to relaunch party congresses as pandemic slows down 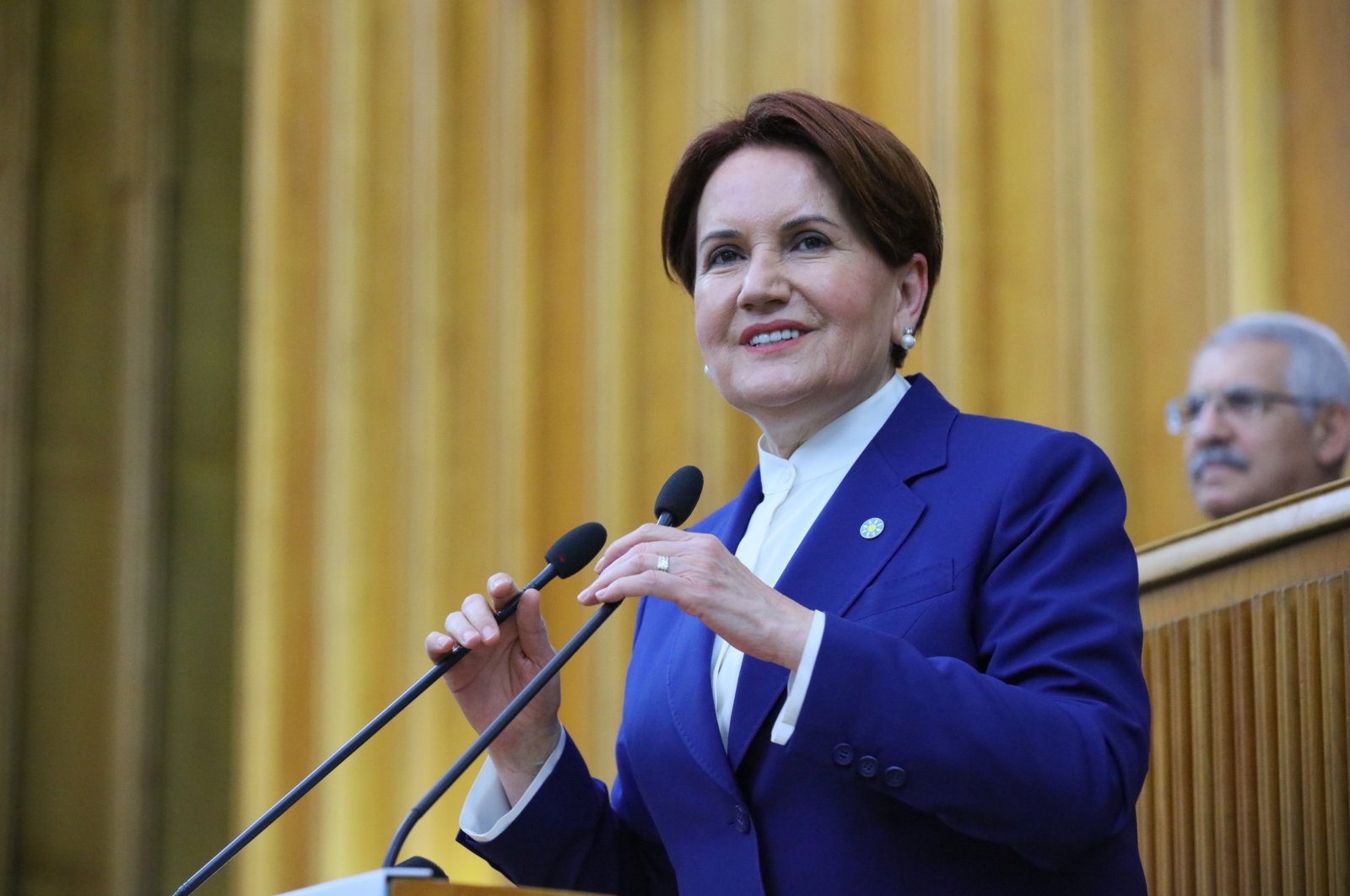 Turkey's right-wing Good Party (İP) decided to relaunch party congresses that were postponed due to the coronavirus outbreak as of June.

According to Anadolu Agency (AA), the party plans to complete the district and provincial congresses swiftly and have its second ordinary congress in September.

The congresses of the party began on Feb.1 but had to be delayed on March 16 due to the outbreak. The congresses were initially postponed until May 29.

Despite the plan to relaunch the process, the party is expected to reevaluate the dates in accordance with the updates regarding the virus spread.

So far, the İP has managed to determine 700 district heads out of 900 districts while in some provinces, there have been provincial congresses to determine delegations for the grand ordinary congress in September.

Last month, the party leader Meral Akşener announced that despite the discovery that an aid working from home had been infected by the coronavirus, tests showed that she had steered clear of infection.

Akşener was in the province of Tekirdağ when the first case of the coronavirus in Turkey was announced, whereupon she returned to Ankara.

“When we returned to Ankara we were tested together with my close team with the direction of the party’s health council. The results were negative. Since then, I have mostly stayed at home,” she said.

Underlining that she was following the social distancing rules strictly, Akşener said: “My husband does the shopping, he also puts emphasis on social distancing and hygiene rules. But a few days ago there was an incident. My aid, who has been working at our home in an official capacity for 20 years, started to show signs of the coronavirus. She was brought to the hospital, and her test results came back positive. We also tested again, but our results are negative,” Akşener elaborated.

Health Minister Fahrettin Koca announced Saturday that Turkey’s daily confirmed COVID-19 cases had dropped to below 2,000 for the first time since March 30, with recoveries having more than doubled.

Almost 36,318 daily tests have been conducted, with 1,983 cases recorded in a single day, marking a continuing decrease in daily cases. More than 4,451 patients have recovered in a single day.

Turkey has surpassed the 1 million mark in terms of the number of COVID-19 tests conducted so far.

The country has recorded 3,336 deaths since the first diagnosed patient, while the number of patients still in intensive care stands at 1,445.