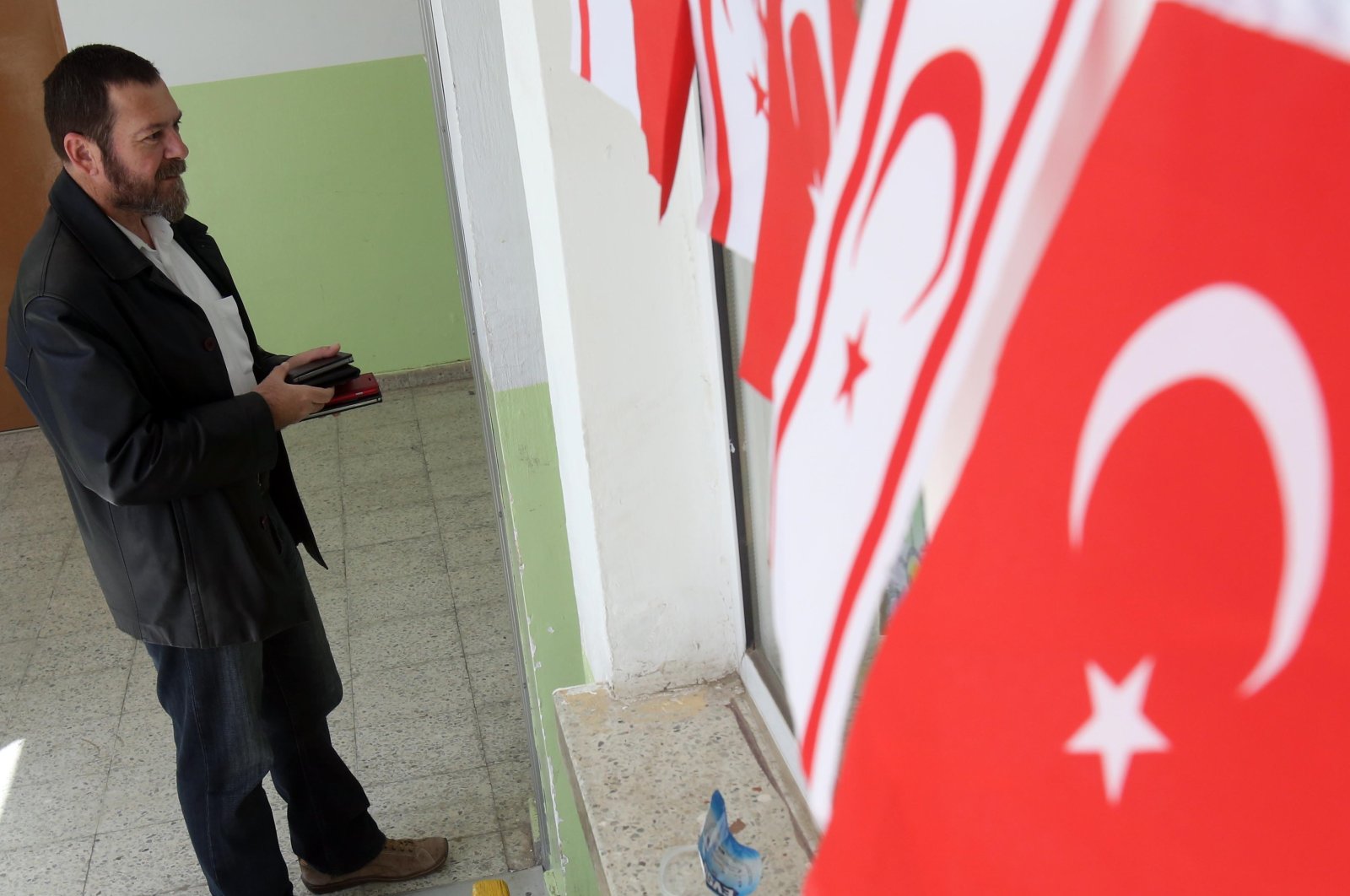 Citizens in the Turkish Republic of Northern Cyprus (TRNC) will head to the ballot box Sunday to cast their votes in the postponed election to choose a president who will try to see if the paused talks with the Greek Cypriots can be restarted to end the division on the island.

Analysts also expect the elections to head into a runoff in a week’s time. Most opinion polls put Akıncı into the second round, against either Tatar or Erhurman, according to The Associated Press (AP).

All polls agree that the Turkish Cypriots have placed a peace deal delivering them back into the international fold as the top campaign issue.

Numerous rounds of United Nations-mediated negotiations have led nowhere. Greek Cypriots see a Turkish Cypriot demand for a permanent Turkish troop presence and Turkish intervention rights, as well as equal decision-making rights at all levels, as key stumbling blocks to an agreement.

Many in the TRNC now call for a shift away from the federation, toward an arrangement between two equal, sovereign states. That mirrors the position of Turkey, which has pushed for alternatives to the federation since the latest failed talks in 2017.

Tatar, 60, who heads the TRNC government, says both sides should have equal sovereignty and sees a two-state solution as a viable alternative to the federation.

He insists that an agreement with Greek Cypriots to divide up rights to potential offshore gas and oil deposits should precede peace negotiations. He is also pushing for the development of Varosha (Maraş), once a famous resort town that has been abandoned for over four decades.

It is commonly held in the TRNC that the Greek side is not willing to share either administrative power or the island's riches with the Turkish side. Thus, it is a constant debate for Turks on the island whether or not it is possible to have political equality with the Greek side and to share the resources of the island equally.

Some candidates, such as Tatar, defend the view that being more active with Turkey, both in terms of military cooperation and seismic research activities, would benefit the island's Turks in the long-run in establishing an equal atmosphere with the Greeks. Others, like Akıncı, however, suggest that an emphasis on military activities may increase the tension even further and turn the Cyprus crisis into a deadlock.

Meanwhile, Akıncı is seeking a second five-year term. He is a strong supporter of a federal accord with Greek Cypriots and opposes Turkey's influence over their affairs. Akıncı has previously been criticized for his anti-Ankara statements, claiming that the TRNC would become part of Turkey if it cannot reunify with the Greek Cypriots.

"If this failed to happen, he (Akıncı) said, the north (TRNC) would grow increasingly dependent on Ankara and could end up being swallowed up, as a de facto Turkish province," The Guardian cited Akıncı as saying in February. Turks and Turkish Cypriot politicians quickly criticized Akıncı’s statements.

Erhürman, 50, espouses much of what Akıncı supports, including a federal deal.

Eleven candidates are running in the election, with roughly 200,000 enrolled voters.

In March, the TRNC had to postpone the elections, originally scheduled for April 26, due to the COVID-19 outbreak.

The TRNC selects its president in a two-round election. If a candidate fails to win in the first round, the second round takes place in a runoff with only the top two leading candidates.