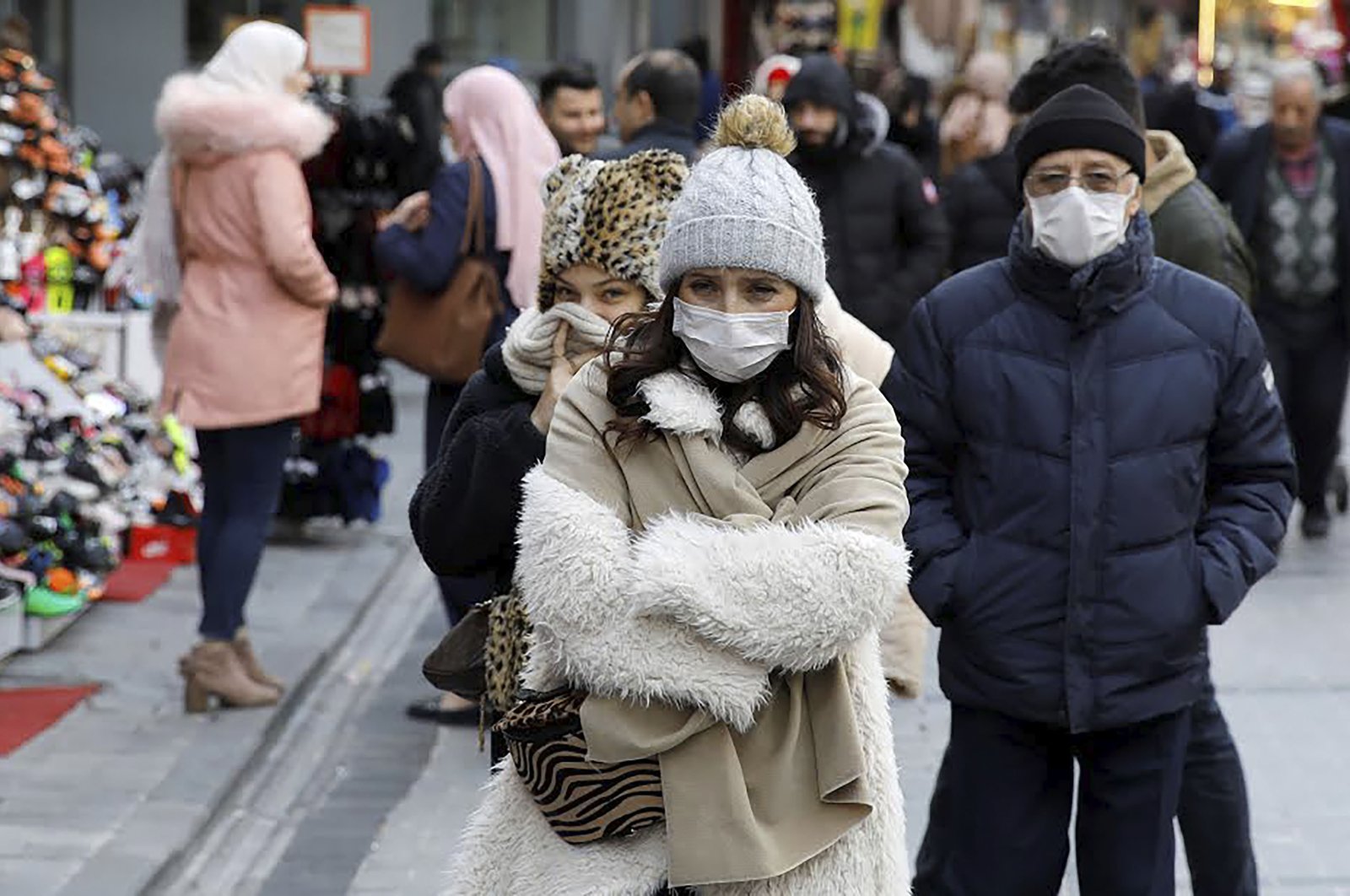 The women's branch of the ruling Justice and Development Party (AK Party) has continued its work during the pandemic by keeping its 1.781 million members informed via videoconference and teleconference about the coronavirus outbreak and the measures to tackle it.

The party's women's branches in 81 provinces also called almost 3 million members and reached 1.781 million of them, to inform them about the outbreak and social distancing. The party also asked for the demands and problems of its members and fulfilled the needs in accordance with the information received.

Speaking to AA, Çam said in this difficult process, unity is crucial for the country, adding that in order to achieve this, they, as the AK Party, are trying to keep in touch with the party members.

Çam stated that they conducted fieldwork at the beginning of the outbreak in 81 provinces and determined the needs and demands of the people.

"In this difficult process, we have tried to help our members feel that they are not alone. We have approached them over the phone and asked how they are while trying to respond to their needs," Çam stated. The branch also organized Ramadan-specific activities to strengthen the feeling of belonging, morale and motivation among its members. In this respect, with the slogan of "Türkiyem Hep Beraber" (My Turkey All Together), a series of events have been planned for the holy month. The party prepared calendars with prayers and arranged activities on it such as "Today we are planting flowers in our houses," or "Today we are cooking as a whole family." The calendars have been distributed to party members in 81 provinces.

Apart from the calendar, lists of recommended books, movies and documentaries were also distributed to the members. The activities have been shared on social media with the hashtag of #TürkiyemHepBeraber.

Meanwhile, aside from the women branch's work, the AK Party, in general, has accelerated its efforts to resume dialogue with members as constant videoconferences are ongoing with local branches. In these videoconferences, apart from updates on pandemic-related topics, the party also informs members of the government's ongoing work. The continuation of humanitarian aid for the needy during Ramadan is another major topic on the agenda of the videoconferences.

Health Minister Fahrettin Koca announced Saturday that Turkey’s daily confirmed COVID-19 cases had dropped to below 2,000 for the first time since March 30, with recoveries having more than doubled.

Almost 36,318 daily tests have been conducted, with 1,983 cases recorded in a single day, marking a continuing decrease in daily cases. More than 4,451 patients have recovered in a single day.

Turkey has surpassed the 1 million mark in terms of the number of COVID-19 tests conducted so far.

The country has recorded 3,336 deaths since the first diagnosed patient, while the number of patients still in intensive care stands at 1,445.